Shirley Setia Sensational photo shoot is getting viral on Internet

Shirley Setia, the pop star and the heartthrob of many, is the new internet sensation. Originally healing from Auckland, New Zealand with Indian background the star has now gone places with her talent that just started out with her trying her luck. 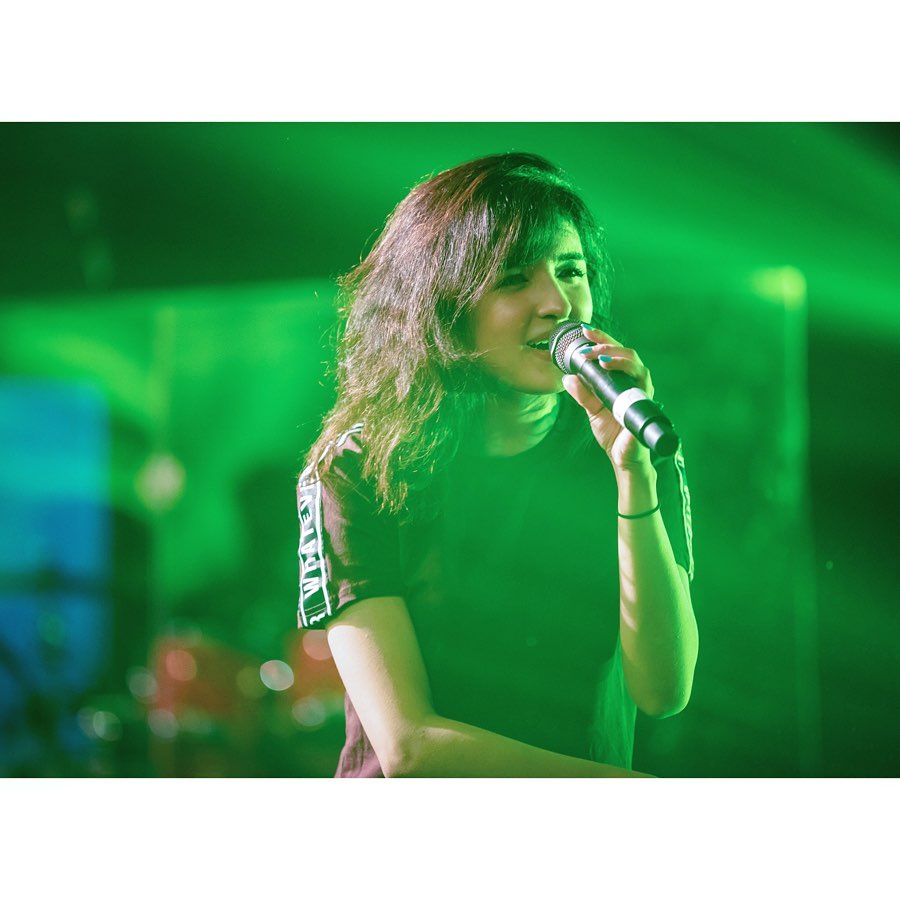 How Did She Make It Big?

While being a graduate student at the University of Auckland and working as a marketing & publicity intern at Auckland Council, Setia became a contestant in the YouTube contest held by T-Series. Out of thousands of entries, Shirley’s voice recorded in her bedroom clad in pajamas won. This is why she won the nickname of ‘Pyjama Popstar’.

Amidst all her education and professional endeavors, she still uploaded regularly on YouTube and collaborated with multiple artists across Canada, UK, India, and the US, which garnered her 1.8 million subscribers and 114M views within 4 years. She has now moved to India to try her lifelong dream of becoming an actress and making it big in the music world. 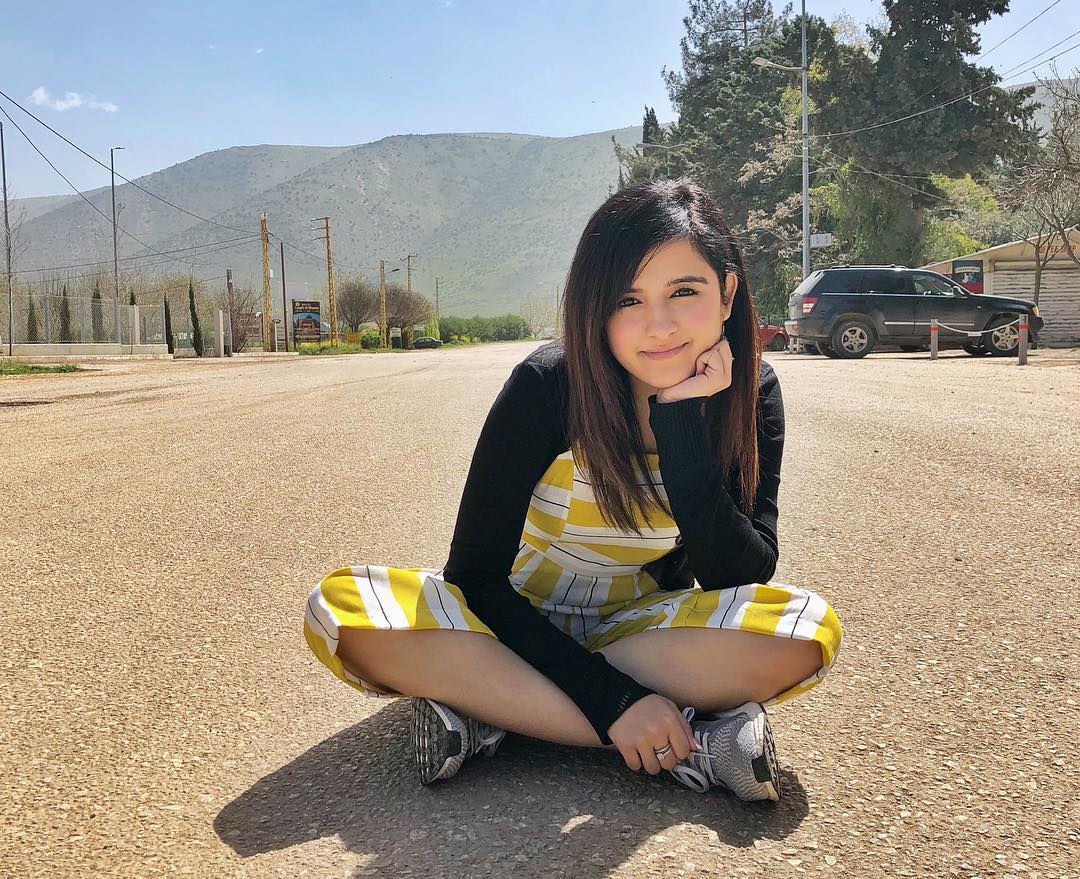 Shirley Setia has collaborated with many good names for music albums and mixtapes. However, her career officially kickstarted with a Netflix film debut titled Maska on 27 March 2020. Her official film debut on the big screen will be with Nikamma, which will be announced to release once the pandemic is over and life goes back to normal.

Though Shirley being the beauty she is, hasn’t officially become a part of the modeling industry, but she regularly does photoshoots and brand collaborations for her social media channels. Here are some of her amazing pictures: 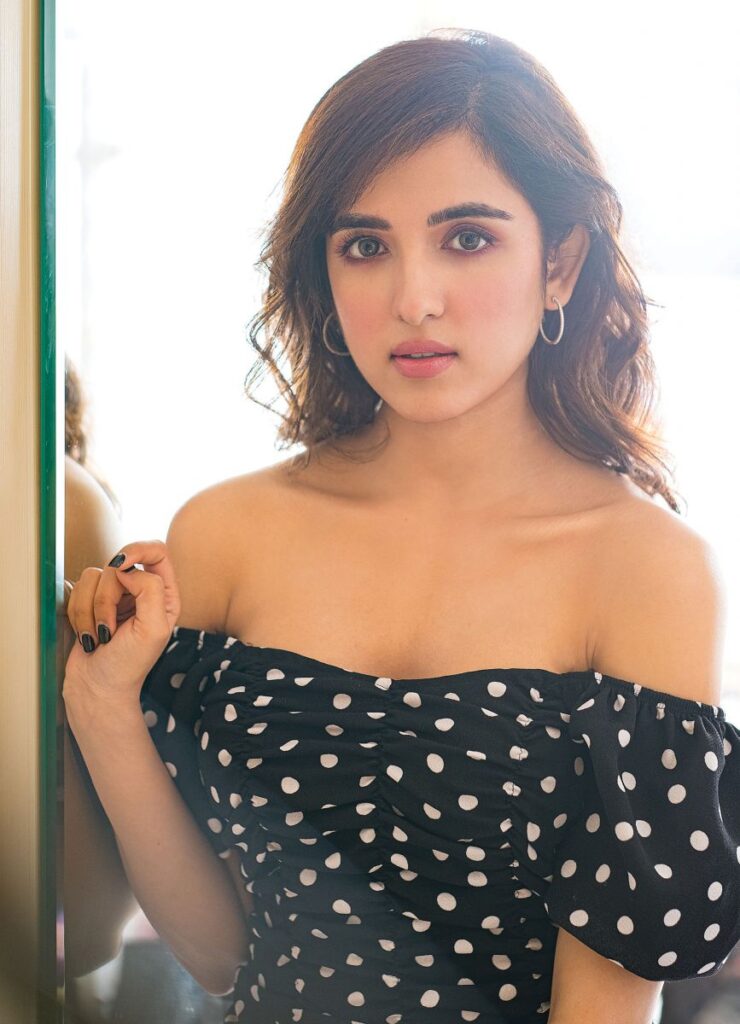 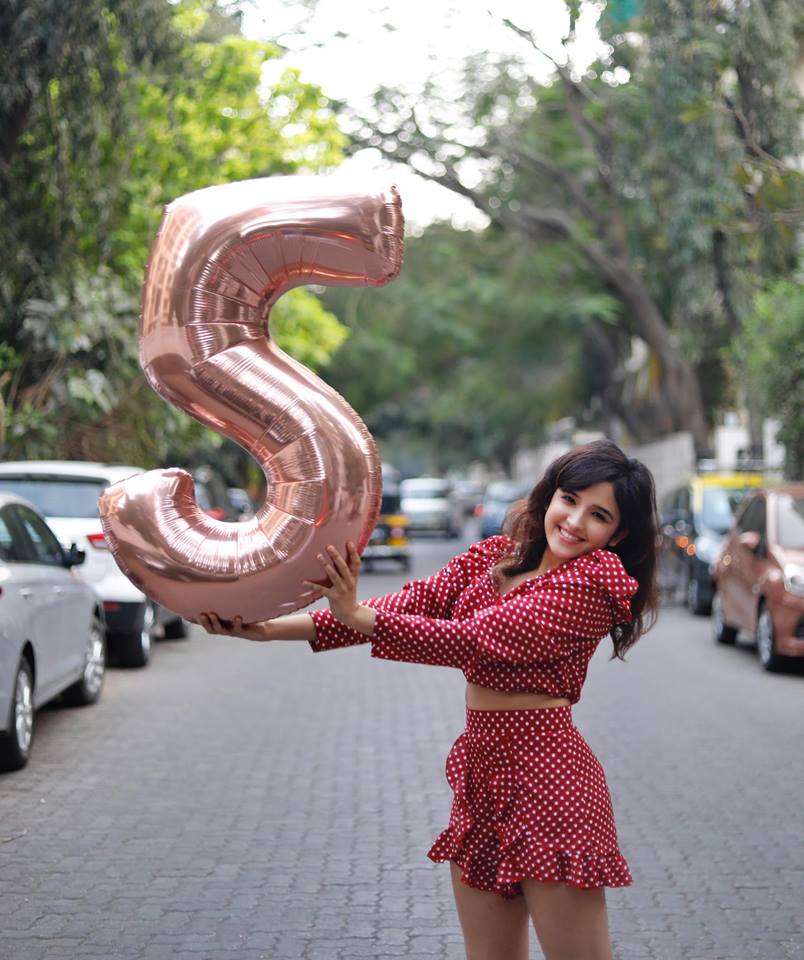 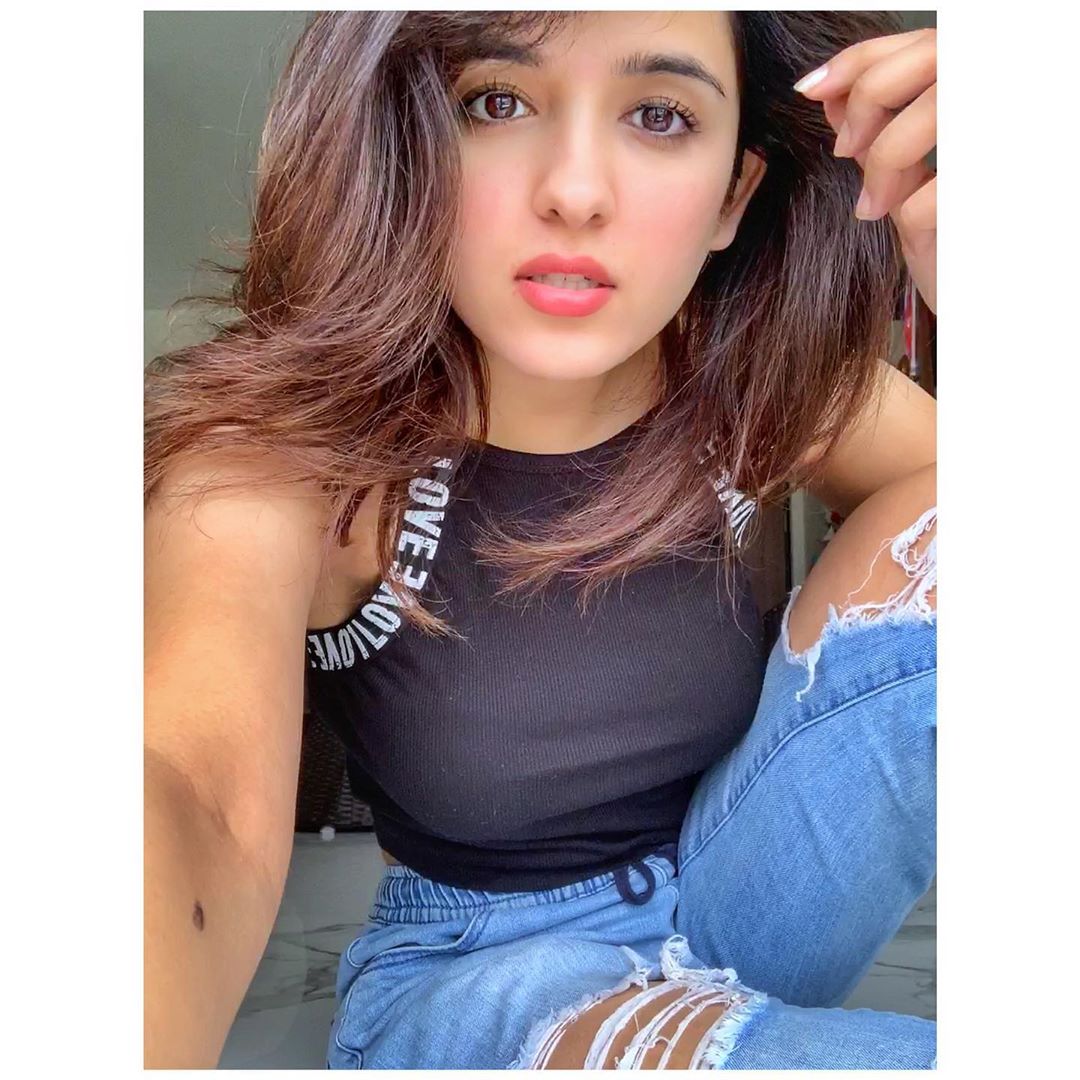 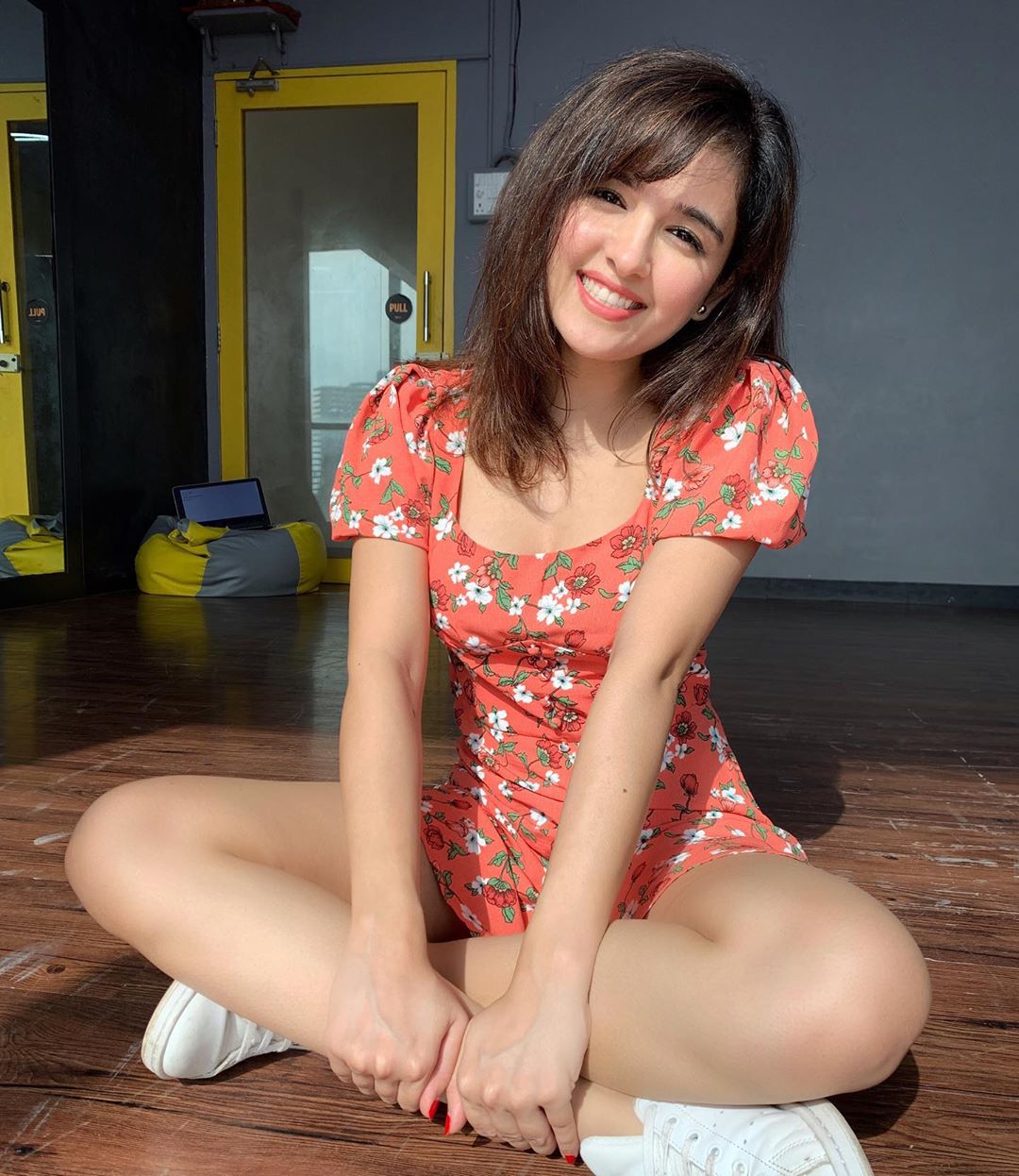 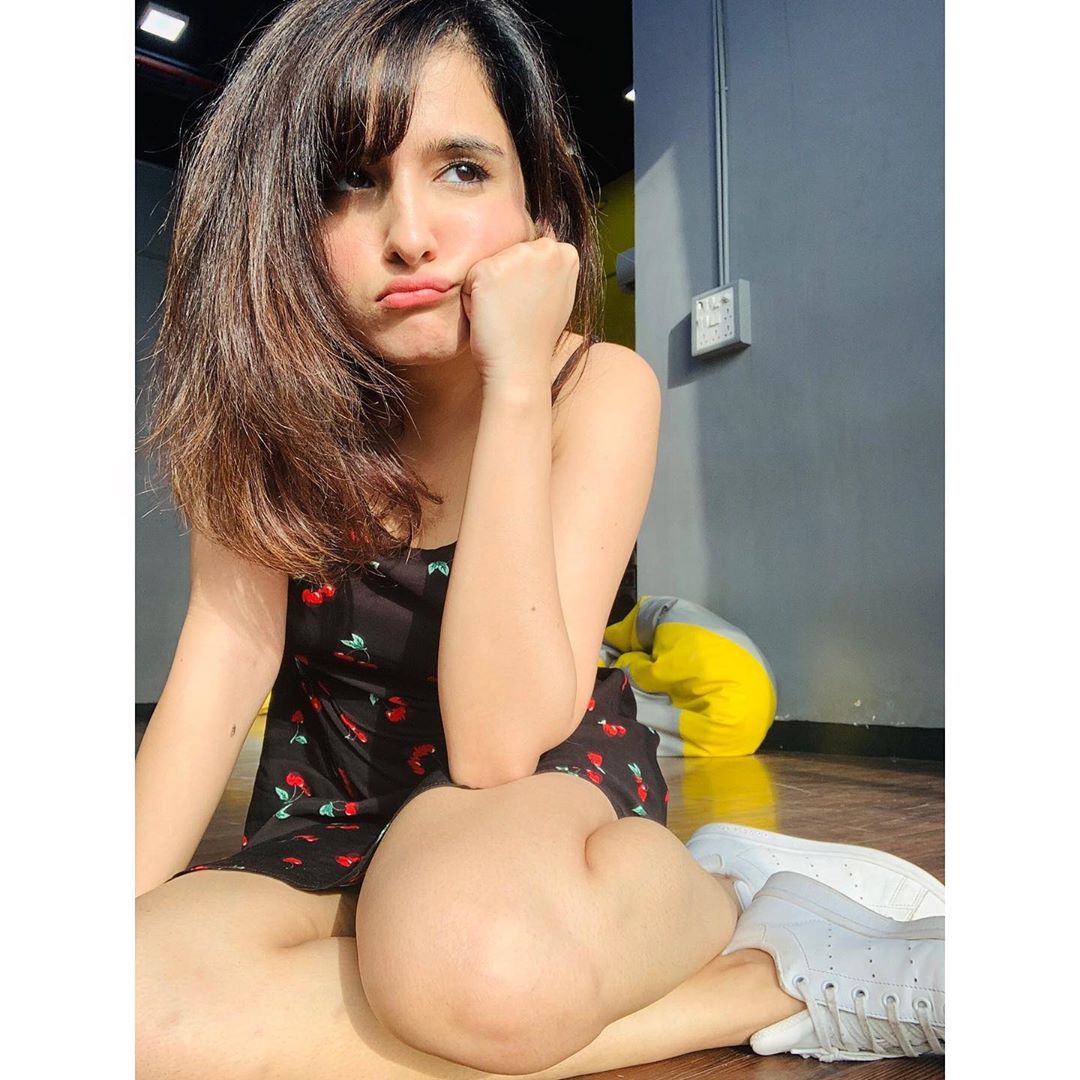 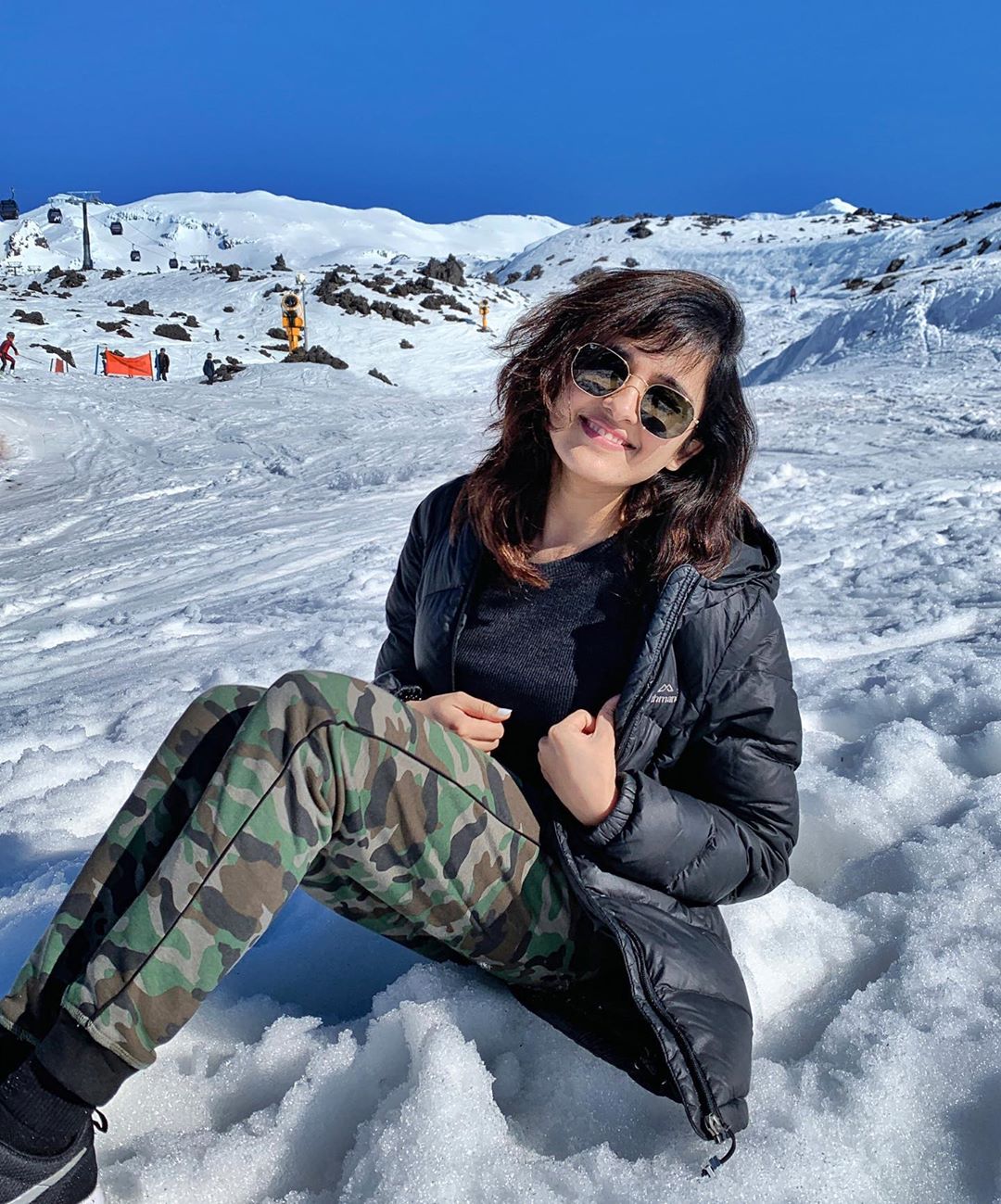 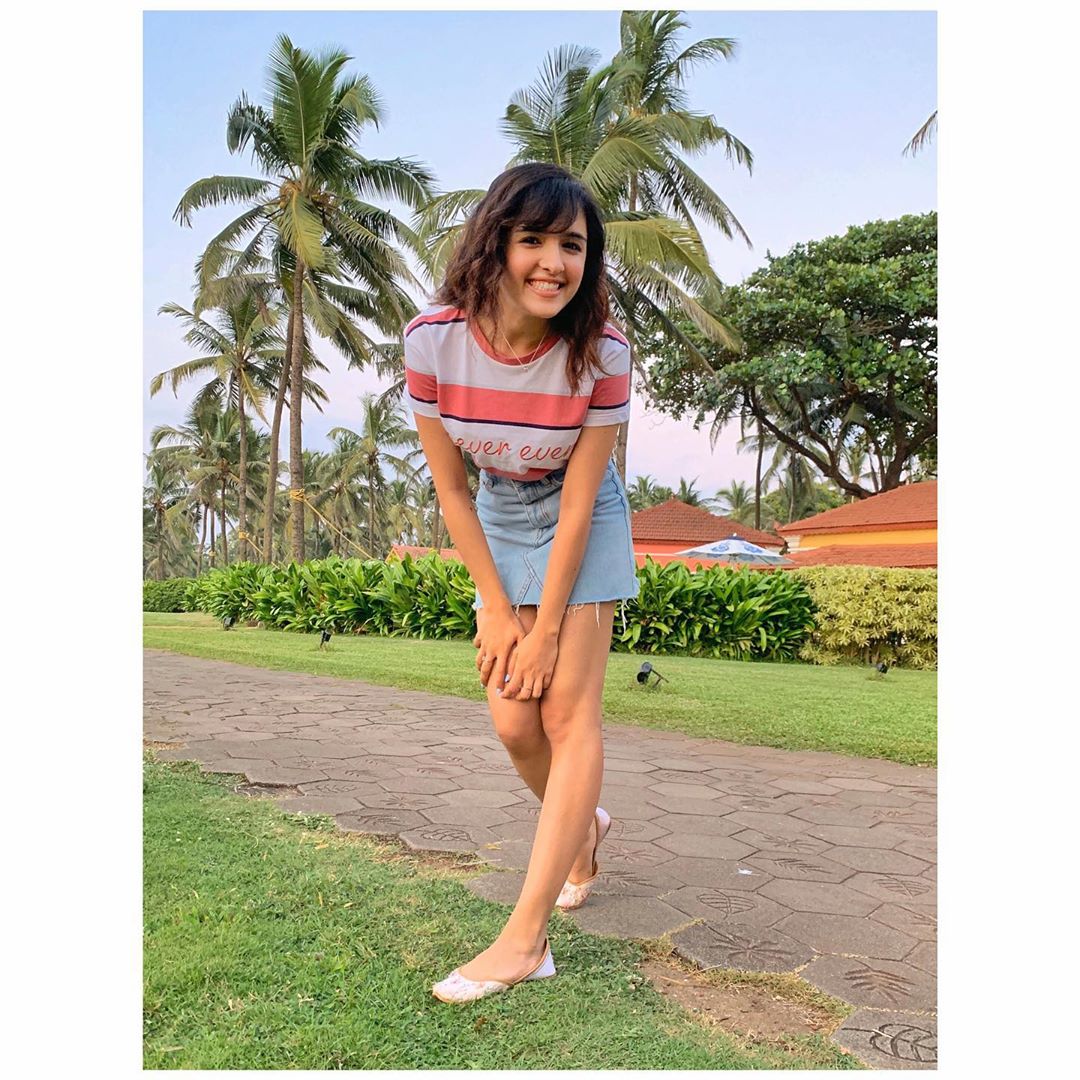 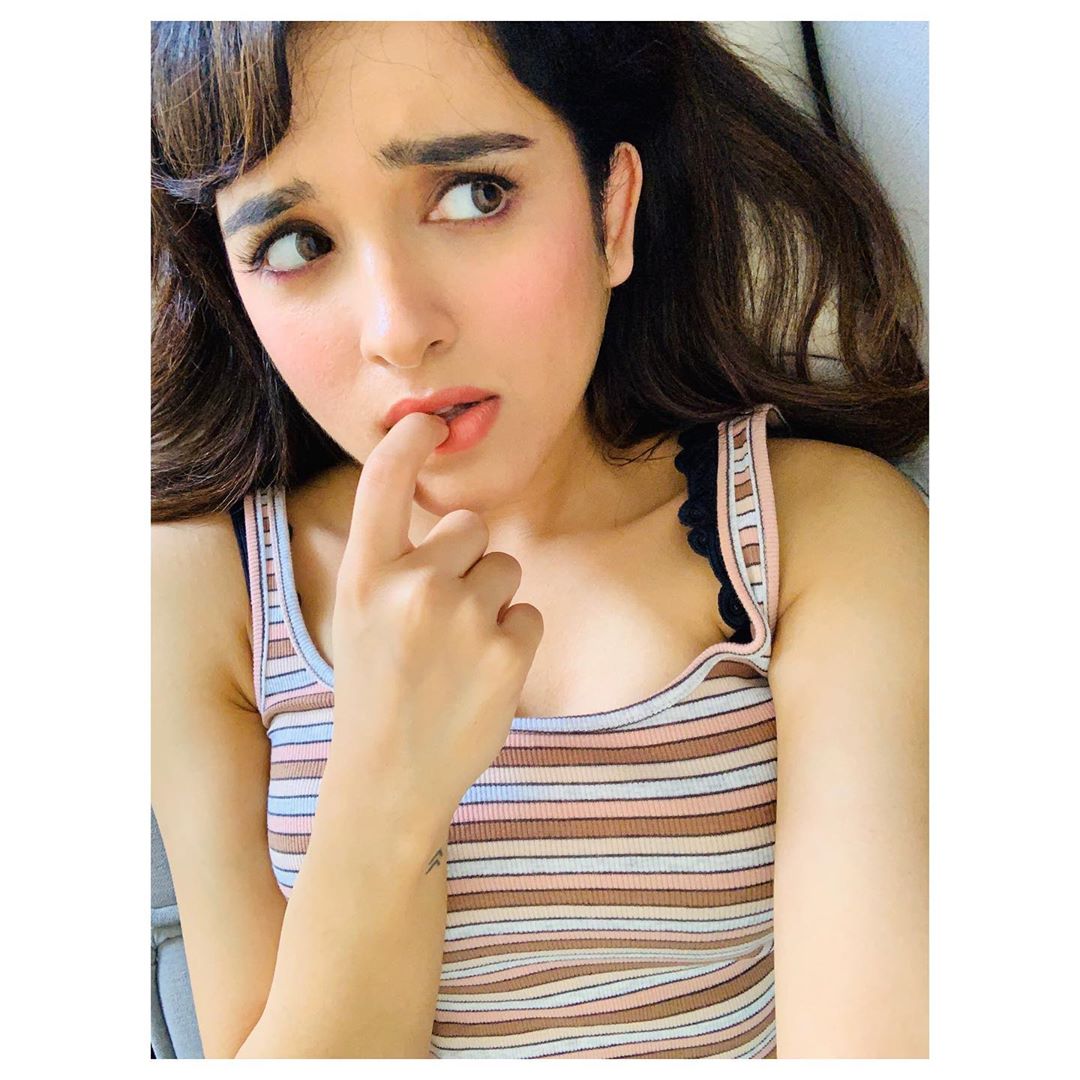 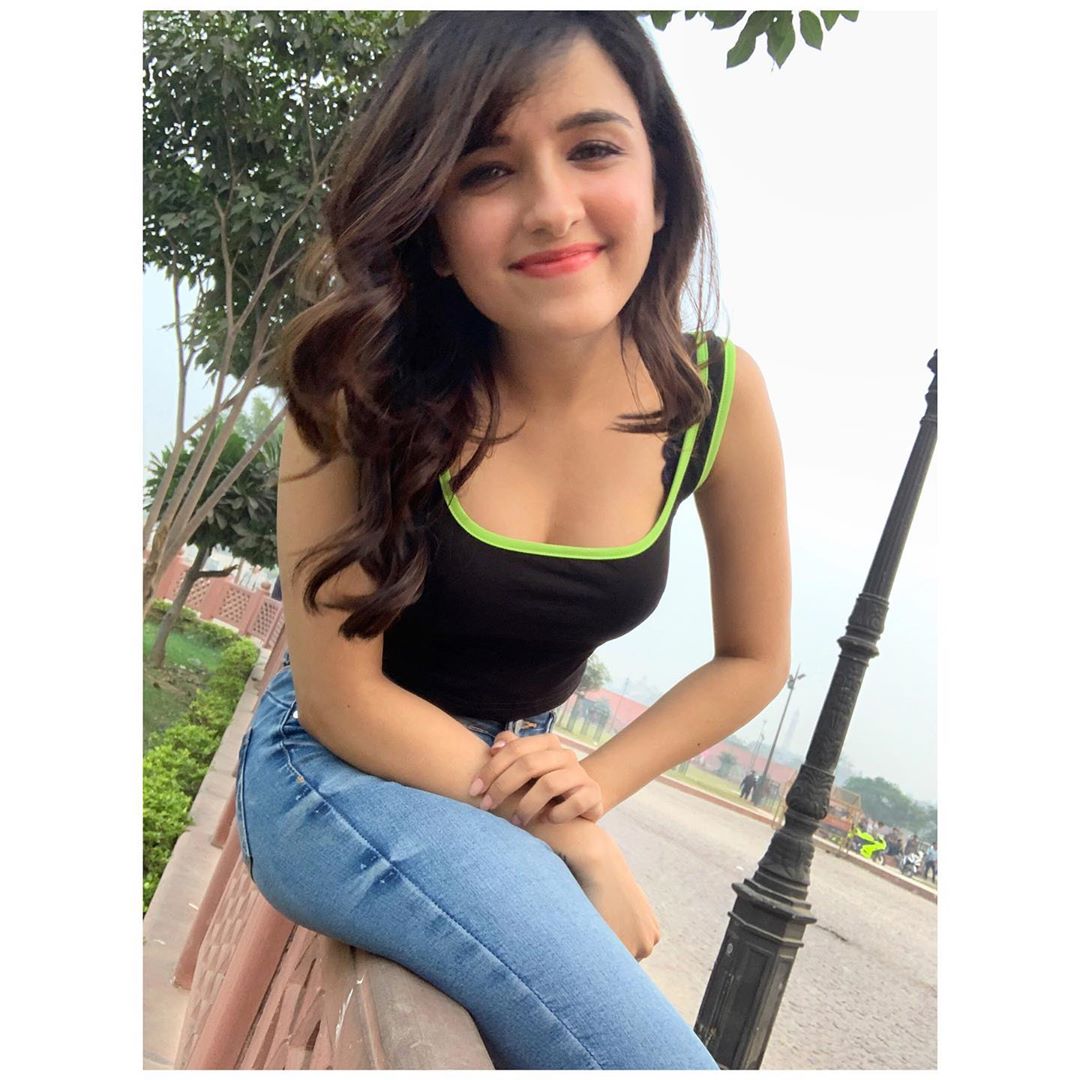 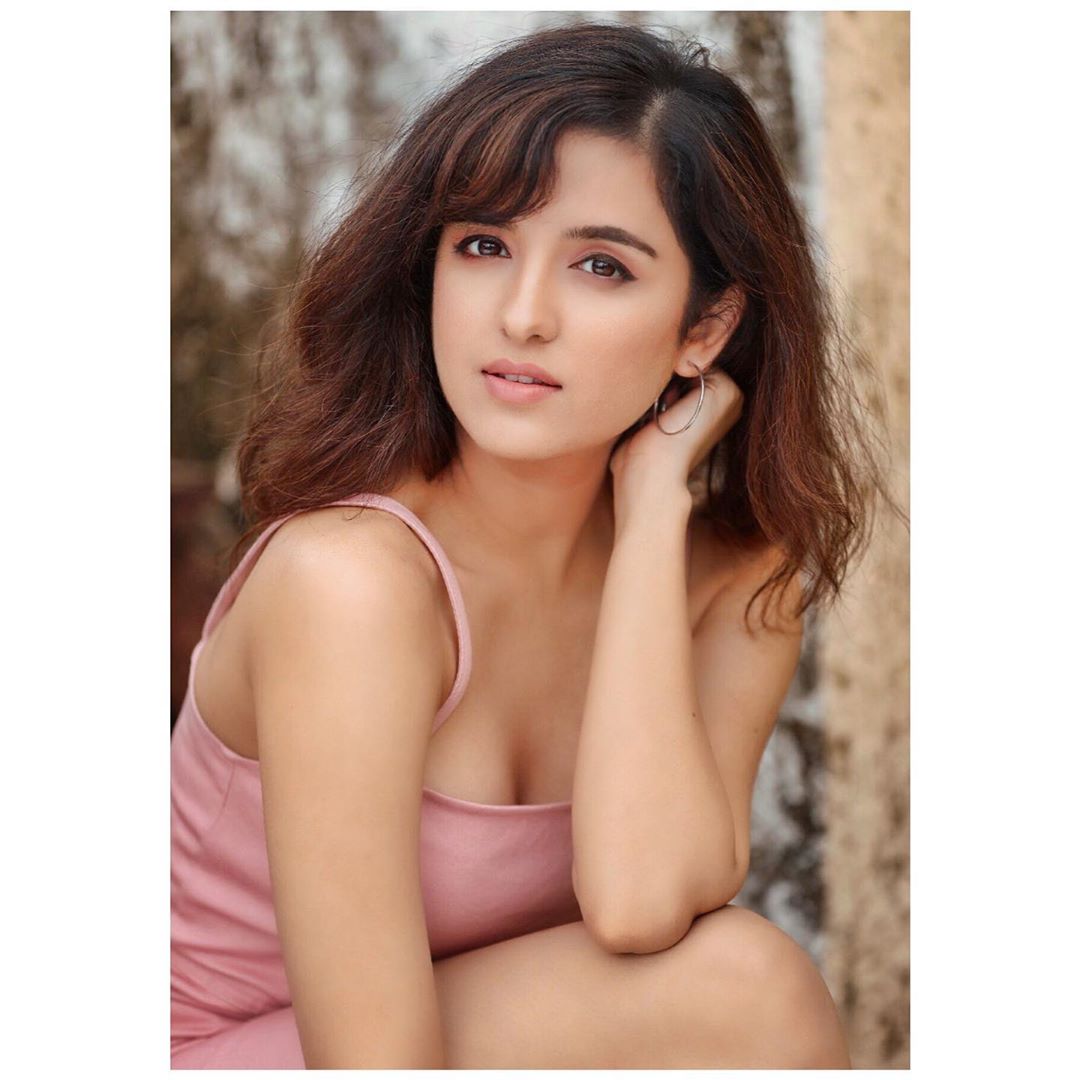 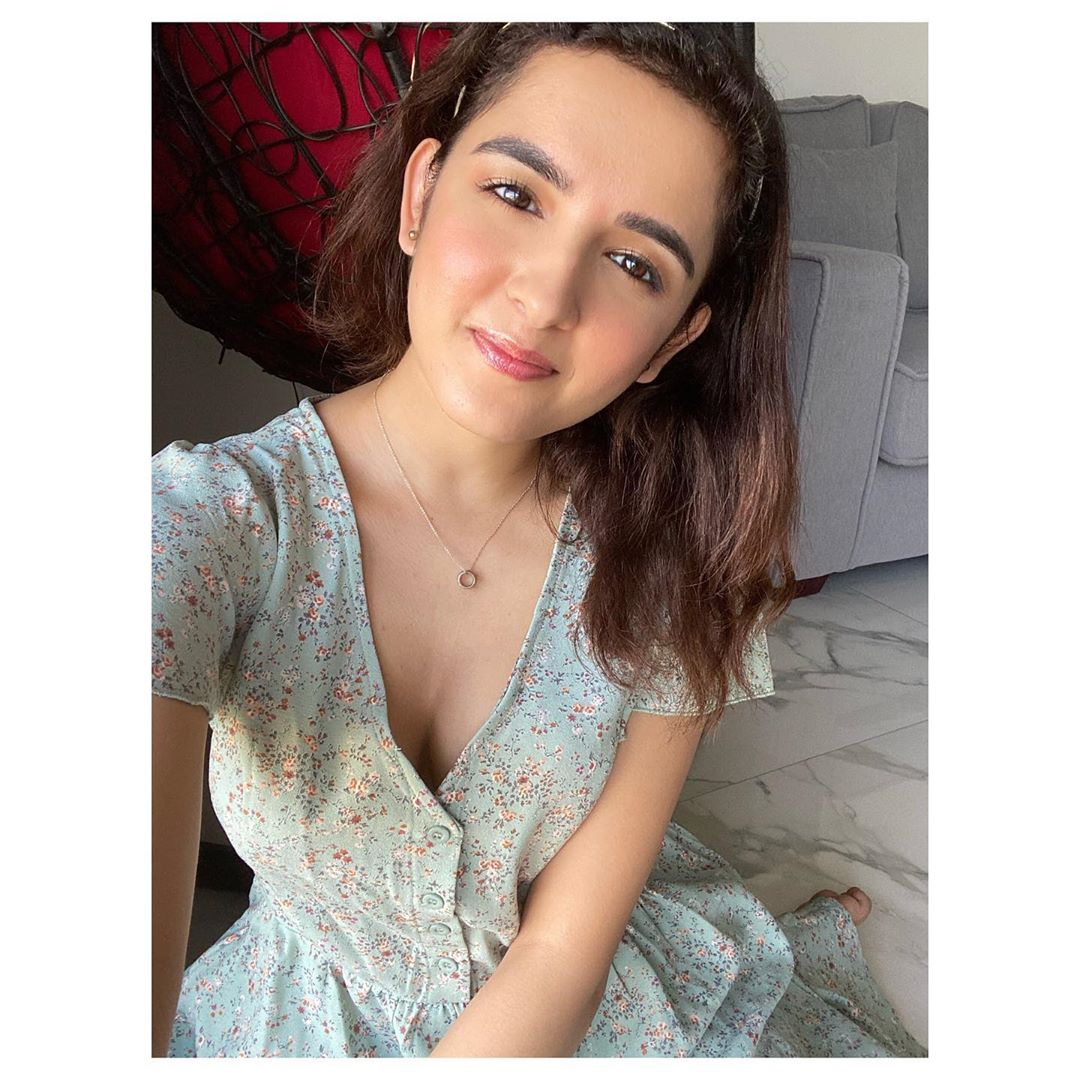 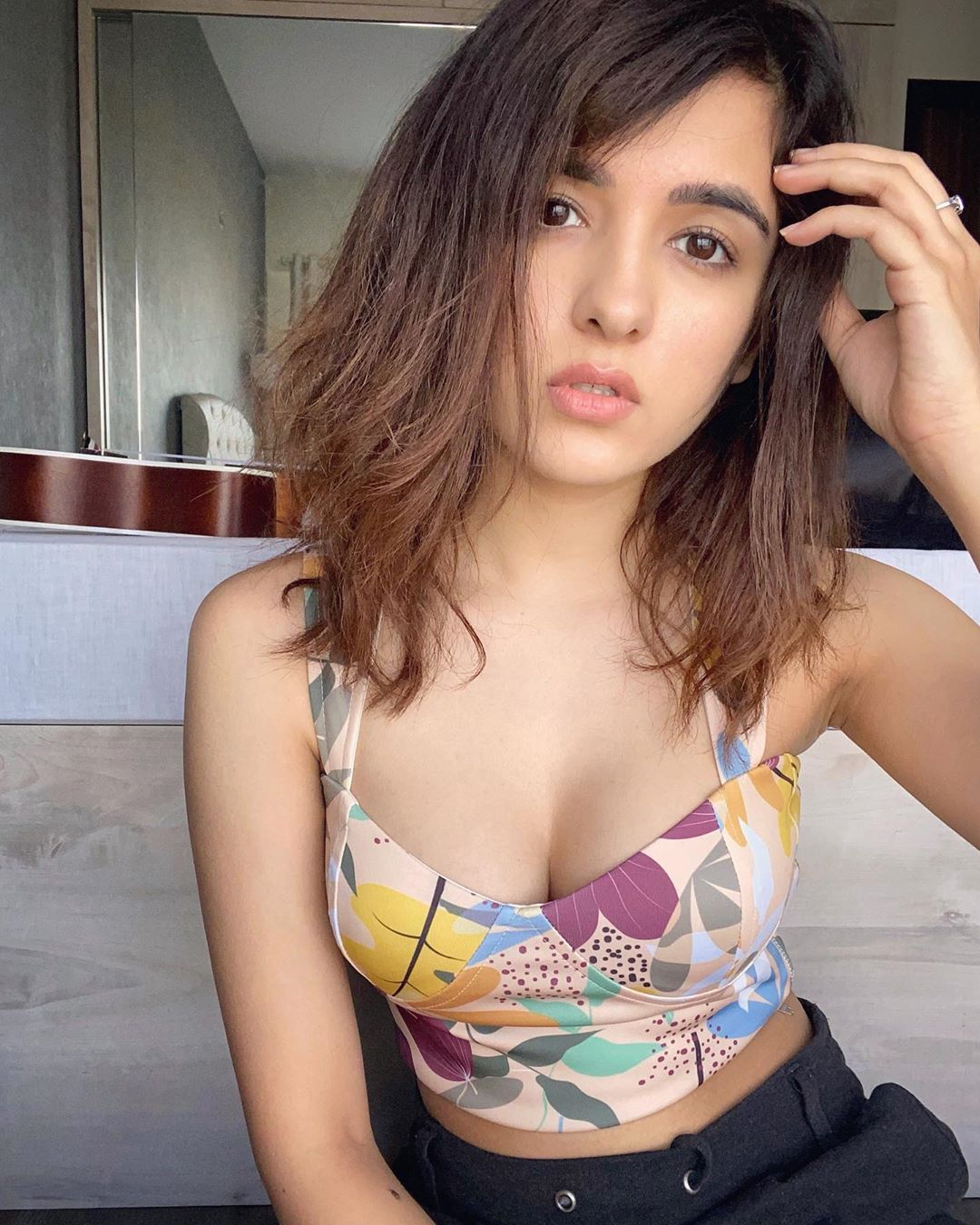 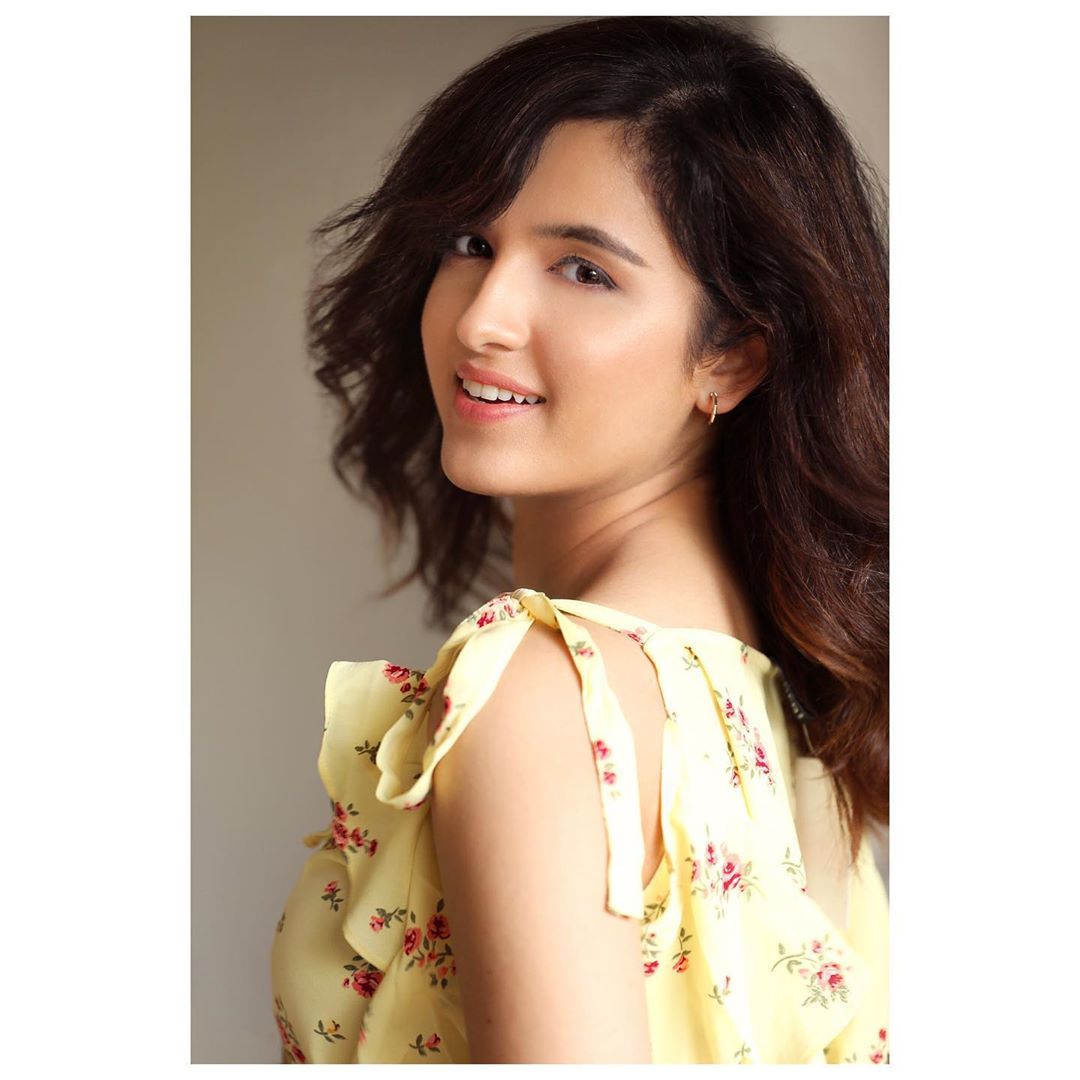 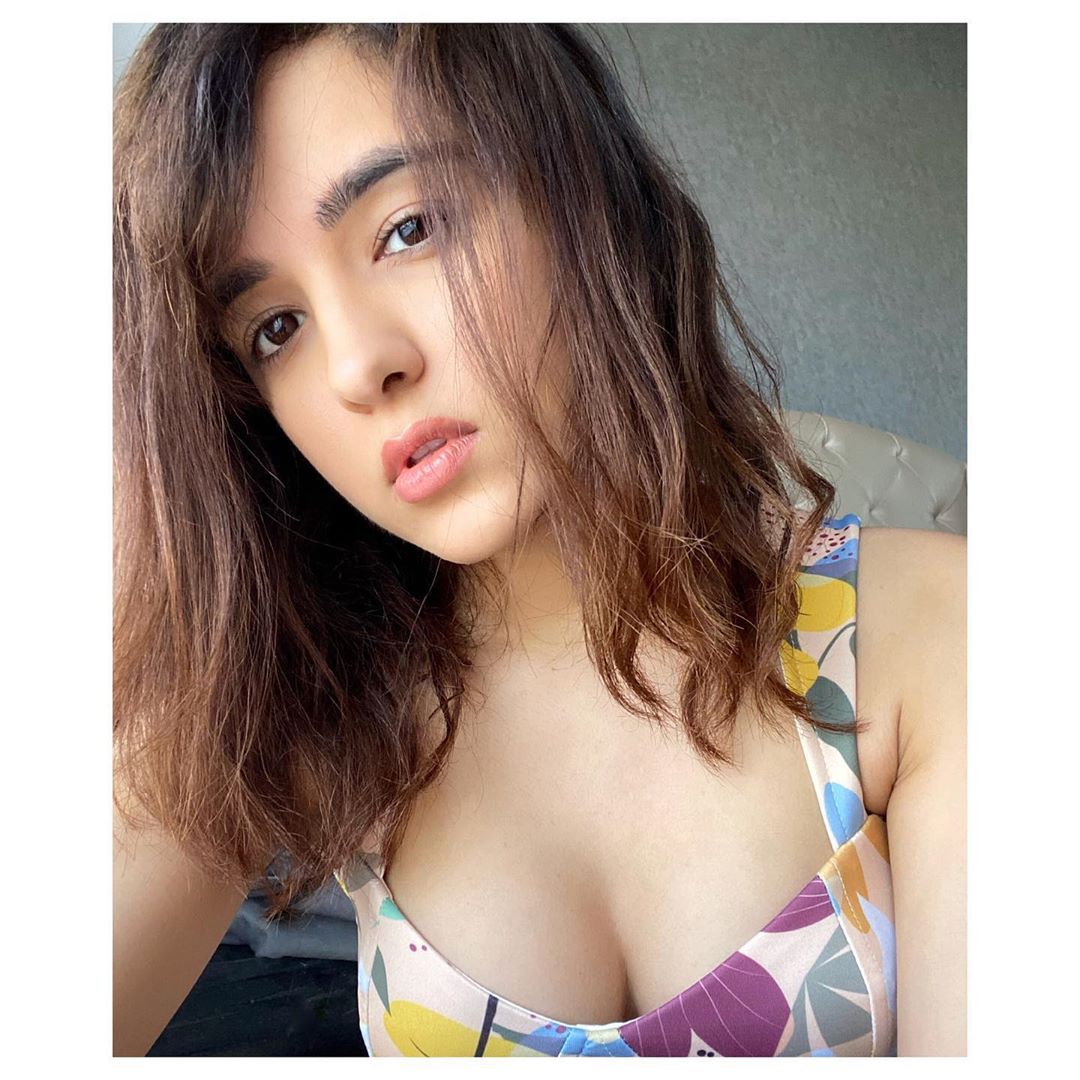 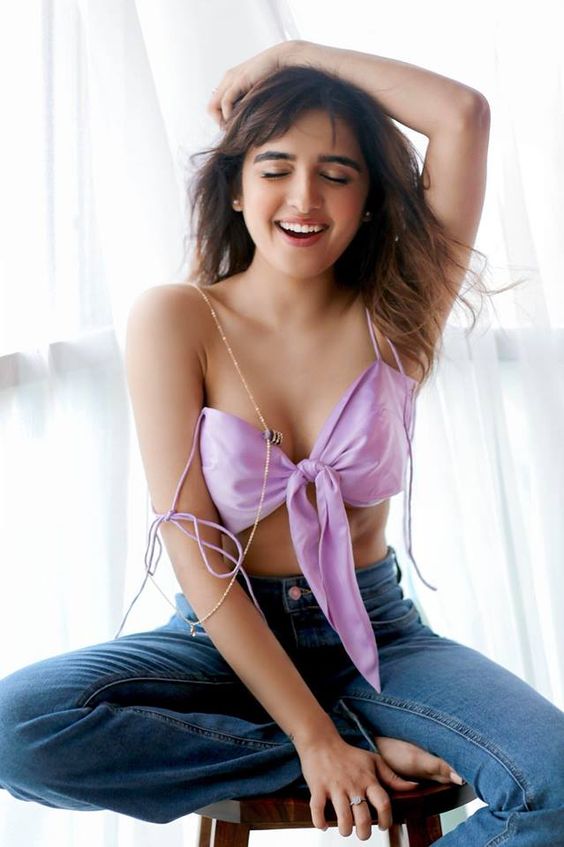 Shirley Setia is definitely a breath of fresh air in the nepotistic Bollywood industry devoid of talent. Let’s wait and see how strong a mark she makes on the industry.

Kainaat Maqbool
A strategic and content marketeer, Kainaat has been working as a writer and content consultant for over 6 years. When she isn't writing or making marketing strategies, she is teaching people to do the same.
Share
Facebook
Twitter
Pinterest
WhatsApp
Previous articleCoronavirus at the decline in Ukraine
Next articleAnti-Corruption laws not aimed to harass anyone: Qureshi