It's official now! Shaheen Shah Afridi is soon going to be engaged to Shahid Afridi's daughter!

The big and the happiest news from the sports world has apprised us all with a confirmation note that went viral on social media. Cricketer Shaheen Shah Afridi is soon going to be engaged to Shahid Afridi’s daughter. Earlier, these rumours were taking the internet by storm, however, it is official now. Here we have got the latest details on this news! 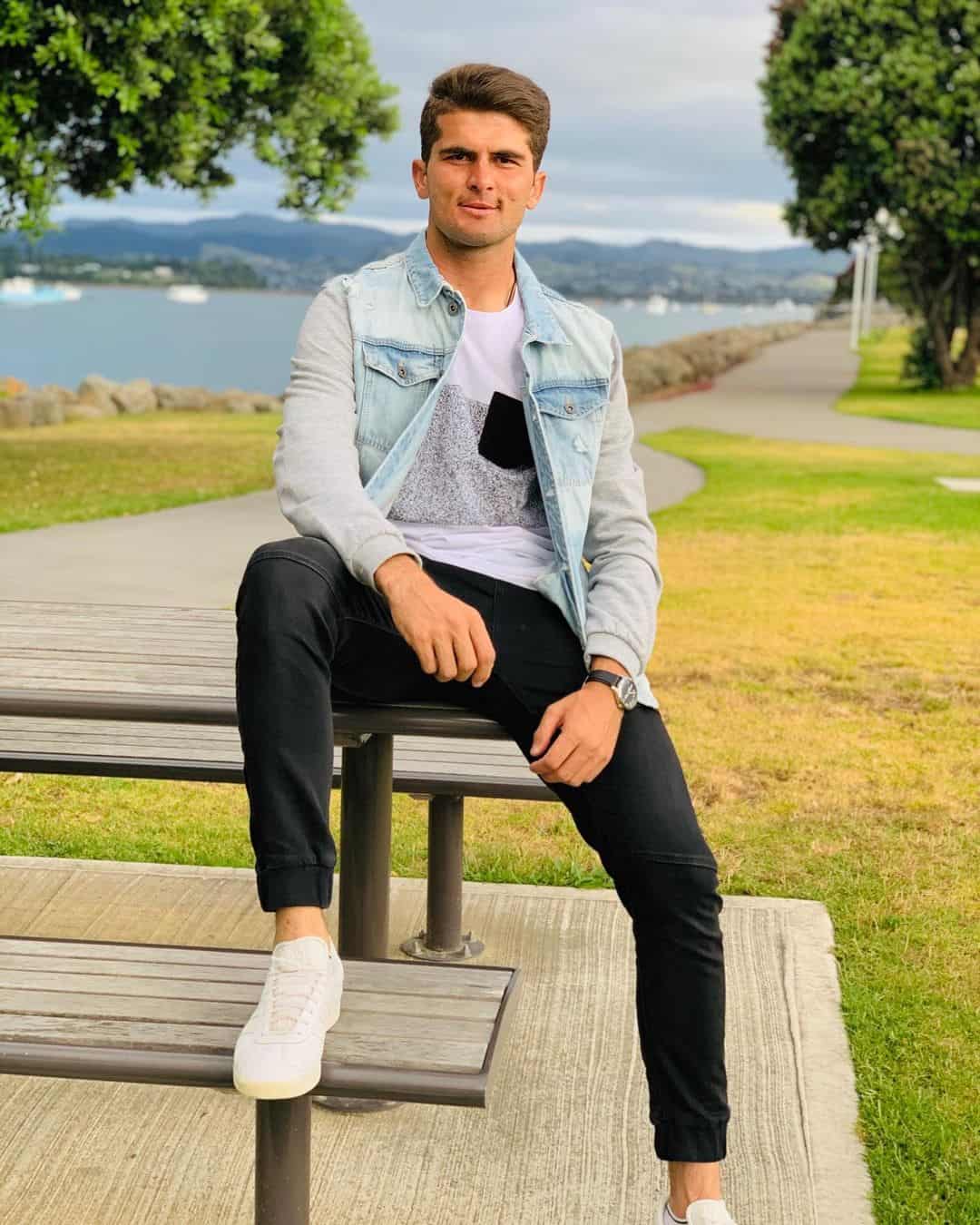 Star pacer Shaheen Shah Afridi has asked for the hand in marriage for the legendary cricketer Shahid Afridi’s daughter. The news spread like a fire over the internet and now both families have confirmed it.

What is the Latest Update? 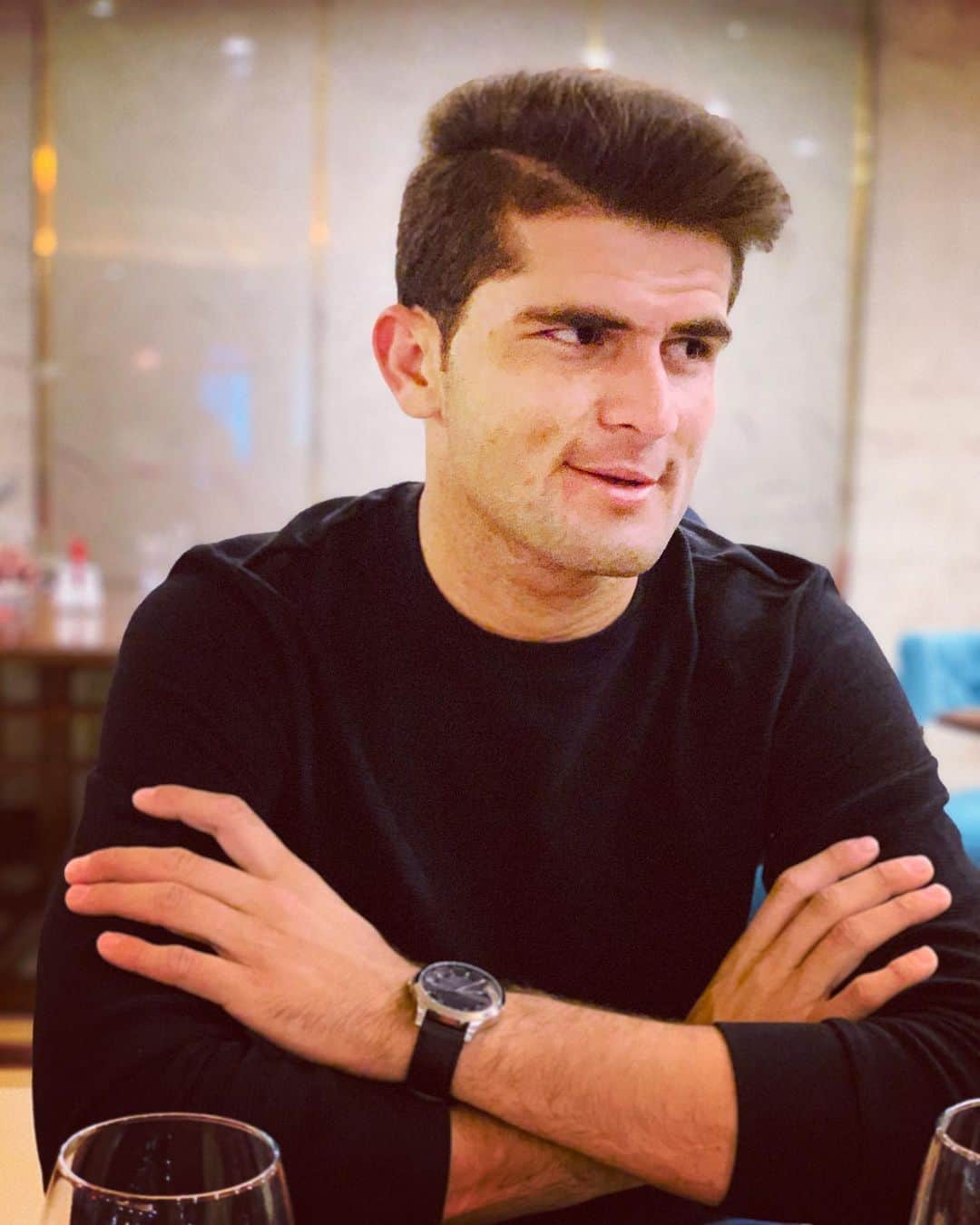 As per the latest reports, the two families have reached an understanding as consent to this new beginning. However, a formal engagement will be taking place at some time.

Shaheen Shah Afridi’s father Ayaz Khan has told the media that both families have longstanding relations. He also stated that Shahid Afridi‘s family has agreed to the proposal. Shaheen’s father confirmed that a ceremony to formally announce the engagement will be held soon. 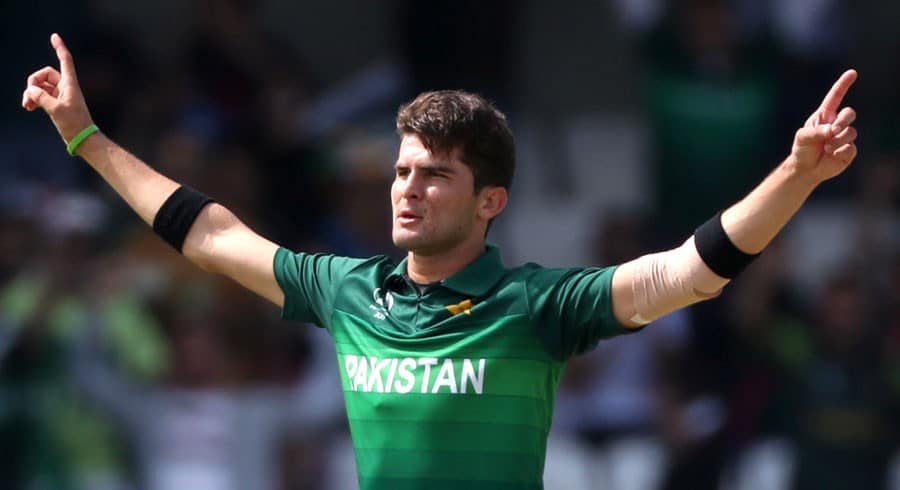 Furthermore, a representative of Shahid Afridi’s family told that the families have been discussing this proposal for the past two years.

Besides, here is the tweet that made it confirmatory while announcing the official news. Take a look!

With permission from both families, I would like to clarify the engagement rumours between Shaheen Afridi and the daughter of Shahid Afridi. The proposal has been accepted; it is thought that a formal engagement will be done within 2 yrs,following the completion of her education.

As soon as this news went official, Boom Boom Afridi’s fans gathered in the comments section on all social media platforms to congratulate and shower blessings. 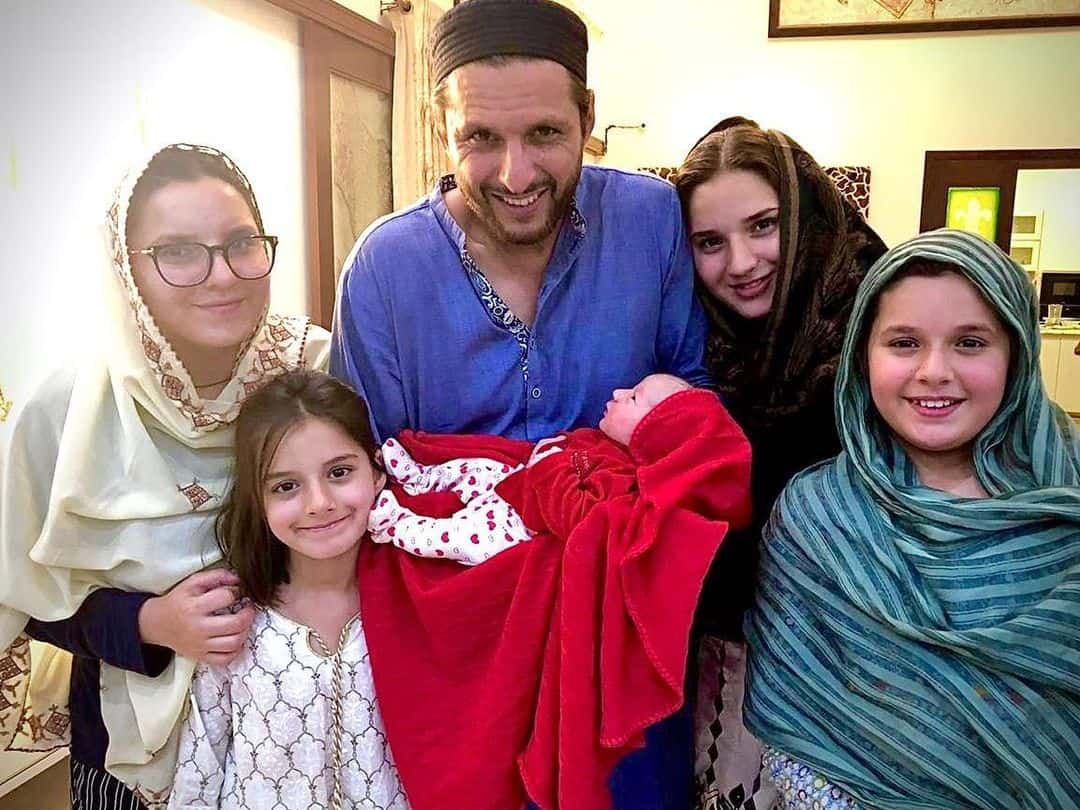 Shahid Afridi’s family said that Shaheen is playing cricket and the daughter is still studying. So, considering this situation, the engagement has not yet been formally announced.

However, they said that the engagement could take place shortly before the wedding in two years’ time.

Moreover, the families have requested that this matter shouldn’t be targeted to any speculations. Shahid Afridi will make a proper announcement when the time is right, they said.

We congratulate Shahid Afridi and Shaheen Shah Afridi and wish that both the families can nourish this relationship with love and happiness all the way.

Wardah Farooqi
Wardah Farooqi has been working as a writer for 6 years. She also worked at Dunya News, Live Pakistan Magazine, and numerous local as well as international platforms. When she isn't writing, you can find her assisting people in bringing out the best!
Share
Facebook
Twitter
Pinterest
WhatsApp
Previous articleJazz Ecare – How You Can Check Your Internet, Call And SMS History
Next articleA letter from Copenhagen: Ali Sadpara and my father (part 2)