Here is what actually happened when a Desi Aunt couldn't recognize Shahid Afridi at the airport!

Well… who doesn’t know the Boom Boom Shahid Afridi? He is a former Pakistani all-rounder who is famous for his hits in cricket match across the world. He is the one for whom spectators gathered in the stadium to watch the match. However, Afridi said goodbye to cricket in 2019. 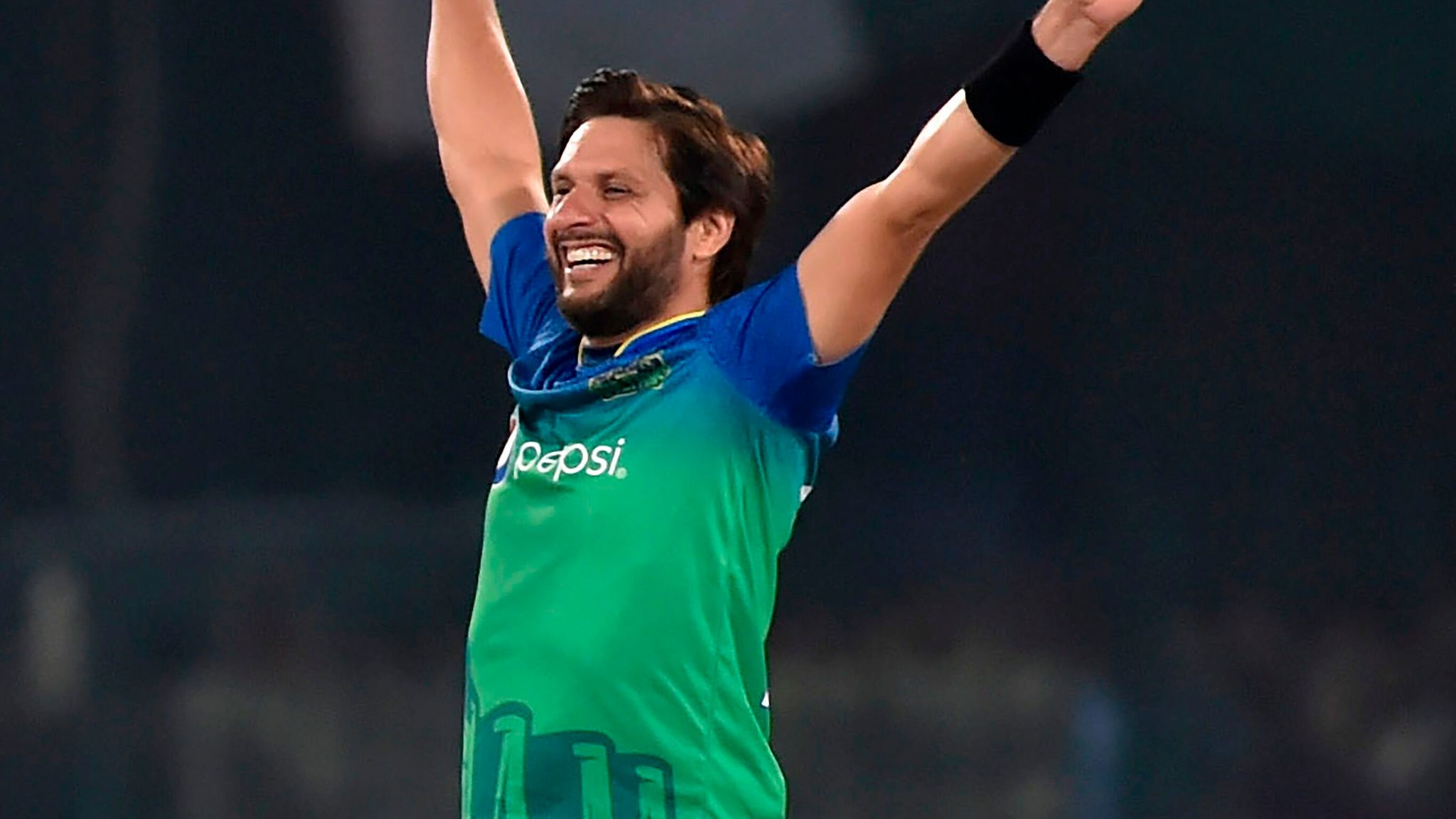 At present, he is working devotedly for his charity foundation, “Shahid Afridi Foundation.” Moreover, we can see his pictures going viral on social media with his adorable daughters as he loves them a lot. 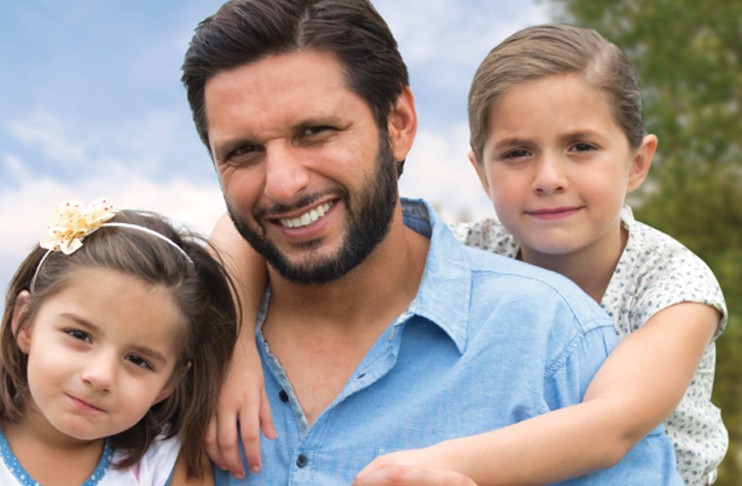 As mentioned above that Shahid Afridi has got a great fan following from all over the world so, people just jump to take pictures with him whenever, wherever they get a chance to meet him. All of these fans know him and recognize him in public places in the first glance. However, recently something happened that made the video go viral on social media. Here we have got the details! 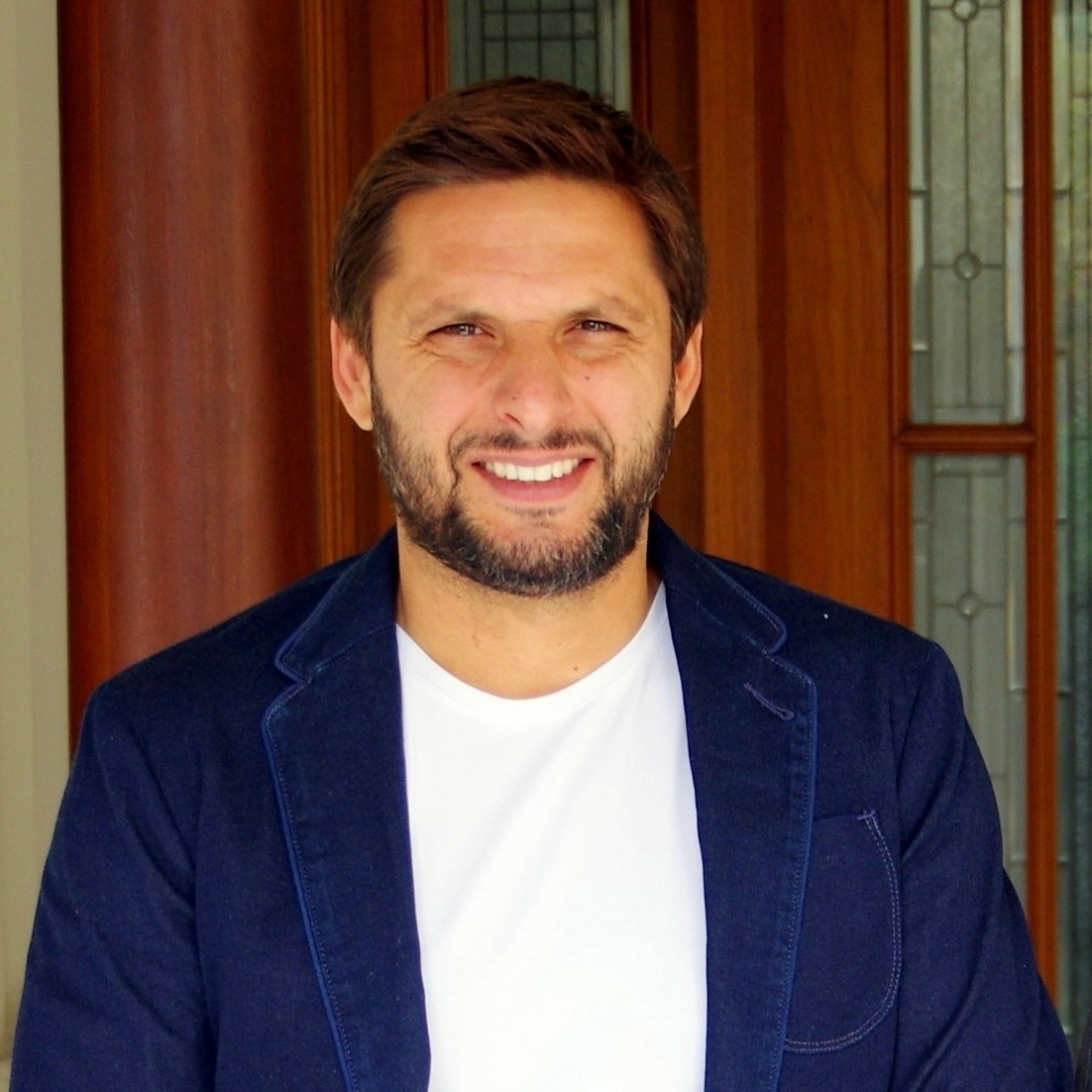 So, a video has been going viral on social media in which we can see an aunt who is standing along with her daughters on the airport. The daughters told their mother about Afridi also standing at a short distance from them. However, the aunt couldn’t recognize him. 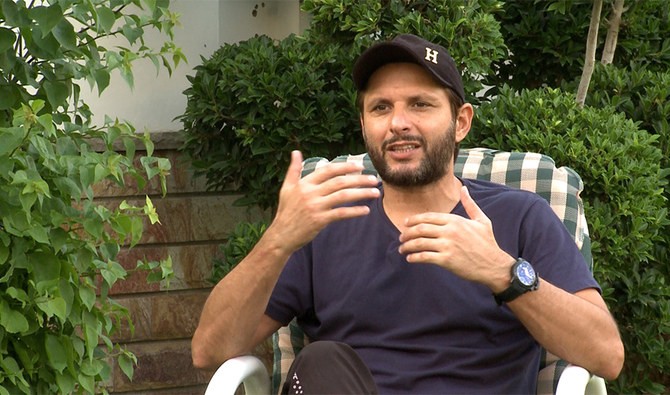 Right at the moment, the aunt called out Boom Boom Afridi and said, “Come over here. My daughters are saying that you are Shahid Afridi. Please take a picture with them.”

The kind and the generous Afridi didn’t mind and agreed for the picture that turned the moment memorable for everyone. Here we have got the video so, watch now!

The Boom Boom Afridi is known well for his polite behaviour with the fans and this video is the perfect example of that. What do you think about Shahid Afridi and this amazing video? Don’t forget to share your valuable feedback with us!

Wardah Farooqi
Wardah Farooqi has been working as a writer for 6 years. She also worked at Dunya News, Live Pakistan Magazine, and numerous local as well as international platforms. When she isn't writing, you can find her assisting people in bringing out the best!
Share
Facebook
Twitter
Pinterest
WhatsApp
Previous articleSrha Asghar Garners Praise For Sophisticated Dressing On Honeymoon!
Next articleNew Asia Loader Rickshaw Price in Pakistan 2021 – Details Inside!