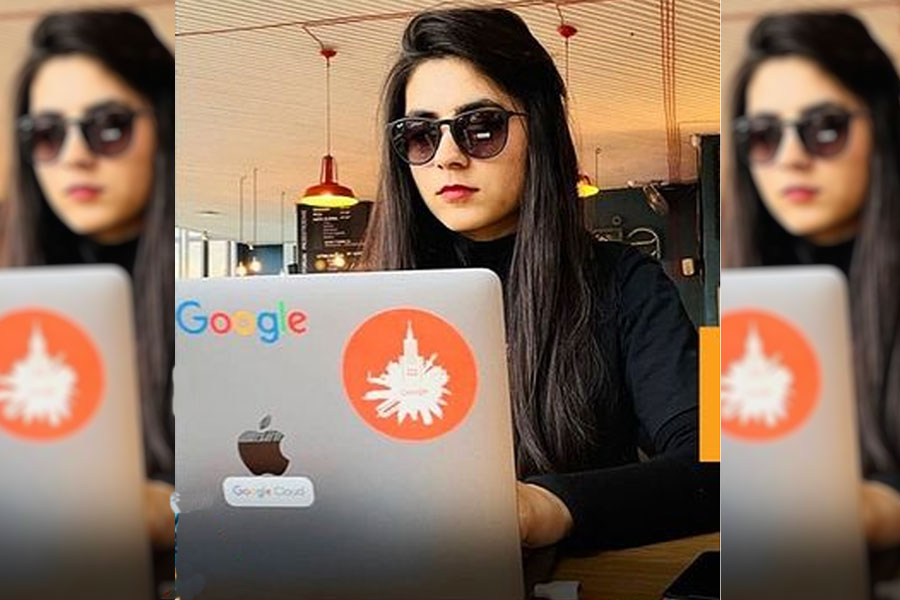 Pakistan has immense talent that just needs some discovery. In the field of IT and the digital world, Pakistanis are manifesting their skills and proving their potential in Pakistan worldwide. Shafiqa is one such gem from the nation who is showcasing her skills in Google. If you want to know about Shafiqa Iqbal bio age career Google employment and much more, then follow the article till the end. 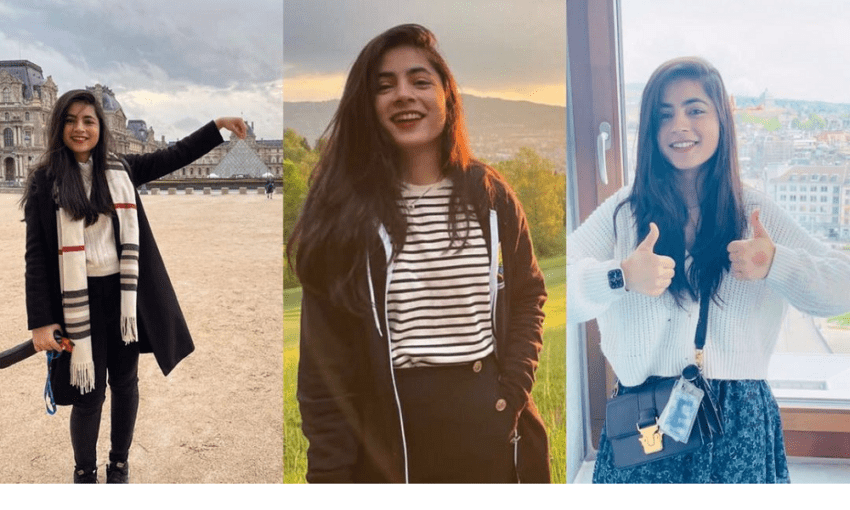 Shafiqa Iqbal is a data engineer from Sadiqabad, Pakistan. She is 24 years old and a Punjab University graduate. She has been working in Lahore doing different projects related to Information Technology until she landed a position at Google. Right now, she is working as a Google employee in Warsaw, Poland.

Along with working as a data engineer in Lahore, she was also blogging about the field. She was helping people with data engineering through her blogs.

Her success does not end there. Before landing a job at Google, she was working as a top-rated seller on Upwork for her data engineering services. She is also the representative of Pakistan in Global Ambassador of Women in Tech which has brought ride for Pakistan.

Due to her data engineering services, it is not wrong to call her Pakistan’s Wonder Woman. She has worked on various projects like back-end development, logical programming, ELT pipelines, cloud programming and much more. Google hired her as an employee via her LinkedIn profile on the basis of her 2.5 years of experience. As soon as Google acknowledged her work, she was asked for an interview. Google’s hirers did an interview with her after which she is currently working in Warsaw’s office in Poland.

As she reported that during the internet, her internet connection broke, which ended the meeting in the middle. It could have resulted unfavourably if she were not talented. However, the company could not lose such potential so they hired her to work.

There are many more people like Shafiqa Iqbal who are creating recognition for Pakistan worldwide and there are many more to come. Mehwish Hayat and Fawad Khan MS Marvel role, Ahad Raza Mir Resident Evil role, Laraib Atta’s Oscar nomination, and others are examples of how rich our potential is. Government and other institutions should try to promote such talents so that the people could prove themselves and nurture their skills.