Sarah Khan Is Teaching Her Beau Falak Shabbir Something Special

Sarah Khan and partner Falak Shabbir are all over the news since they got married. The sudden marriage announcement left us all bewildered, as the couple never hinted at that before. Soon after, we all became hooked to their pictures and funny stories because of how cute they look together. In a recent interview with a local magazine, Galaxy Lollywood, Shabbir has shared something exciting that he is learning from his wife. 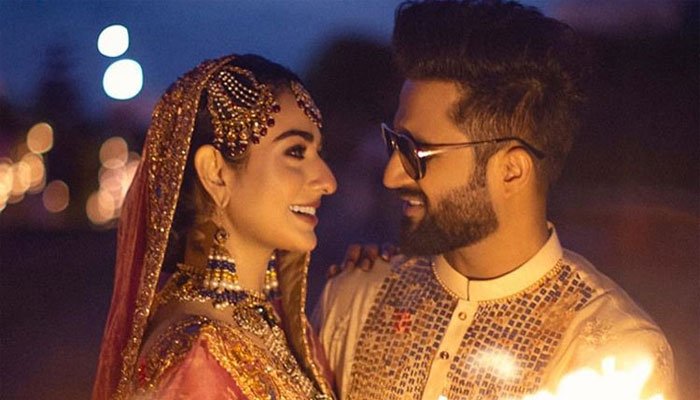 Want to know more about what he has become a student of? Continue reading.

Ever since the two got married, people have bombarded Falak with the question as to if he will consider joining his wife someday on the screen as well. He is already popular for his singing skills not just in Pakistan but across the border as well. Throw in acting to the mix, and he will be the perfect deal-breaker for the entertainment industry. 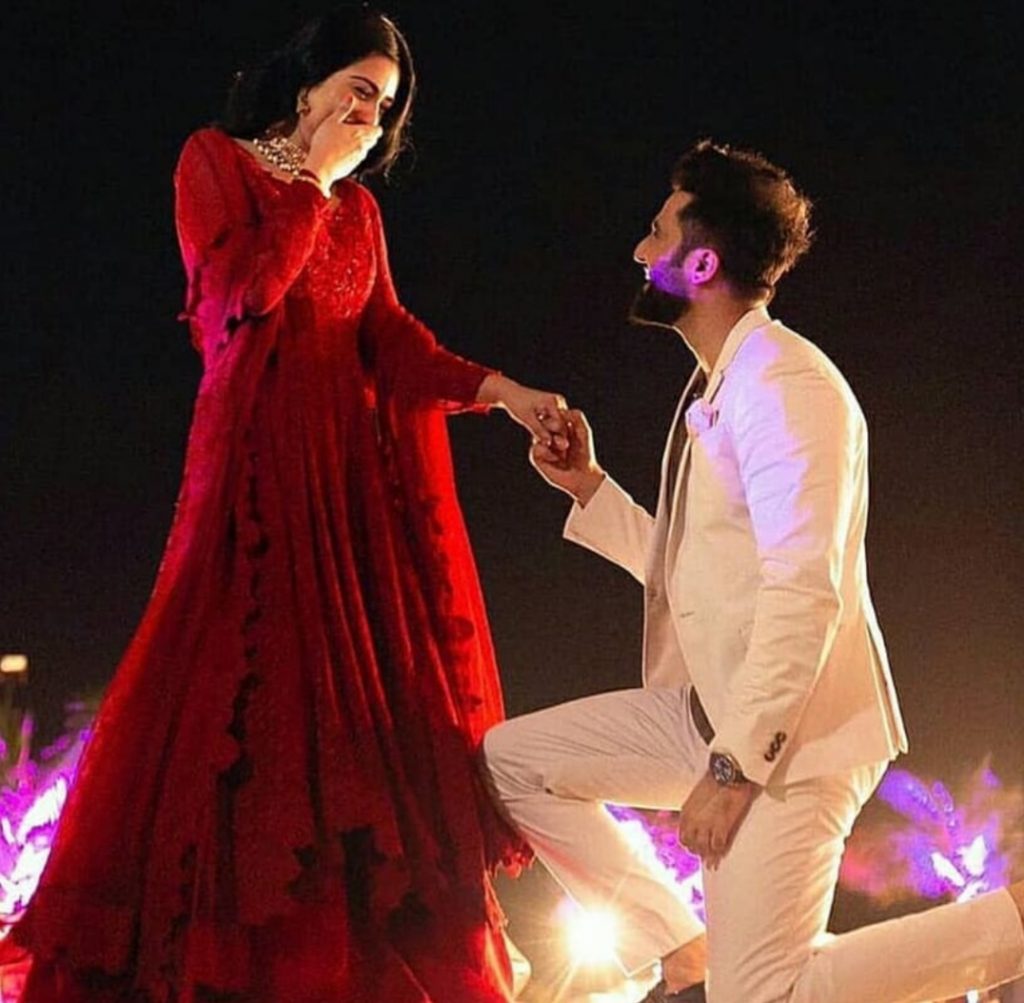 Coming to that, on the question asked by the magazine Falak revealed that he might have a surprise for fans soon, since his wife is training him in acting and how to become an actor.

What Did Falak Reveal?

On his acting debut and the training, he is getting, Shabbir said that his fans will be “getting a surprise soon”. He also said that there is a stark difference between singing, which is good at and acting. He expressed that as a singer the energy around you is different and eclectic and the atmosphere isn’t the same when it comes to acting. 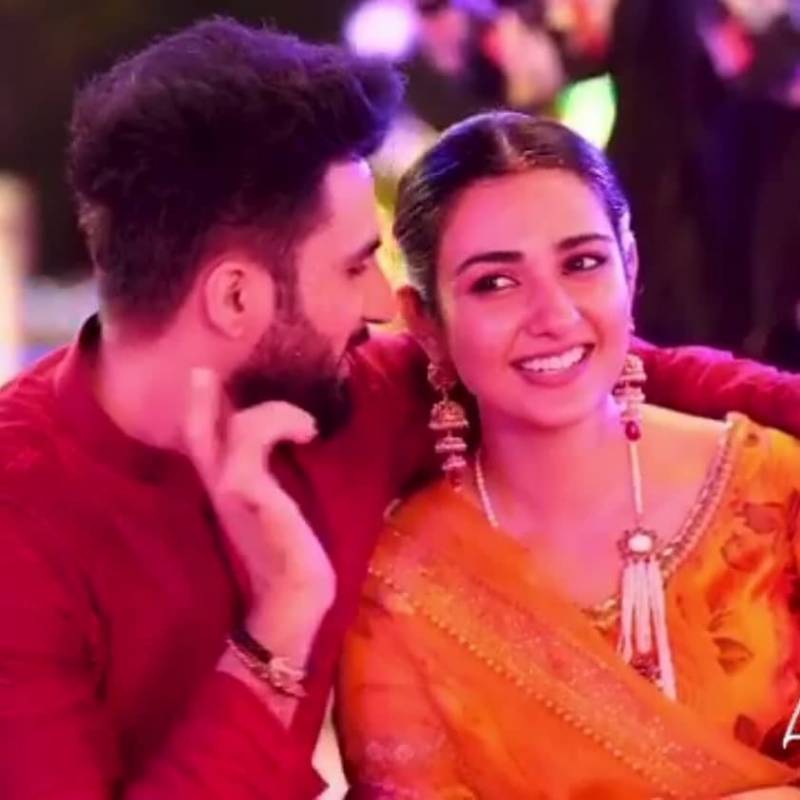 “Acting requires a lot of patience.”

He also said that he didn’t have an idea about how much patience it takes to be an actor even though he had visited Khan on the sets while shooting. The changing locations, the technicalities between shooting multiple scenes, the long hours, and changing looks within minutes, etc.

How Is Sarah Helping Him?

While talking about how hard it is to act, he did reveal that he is patient and not disheartened at all. 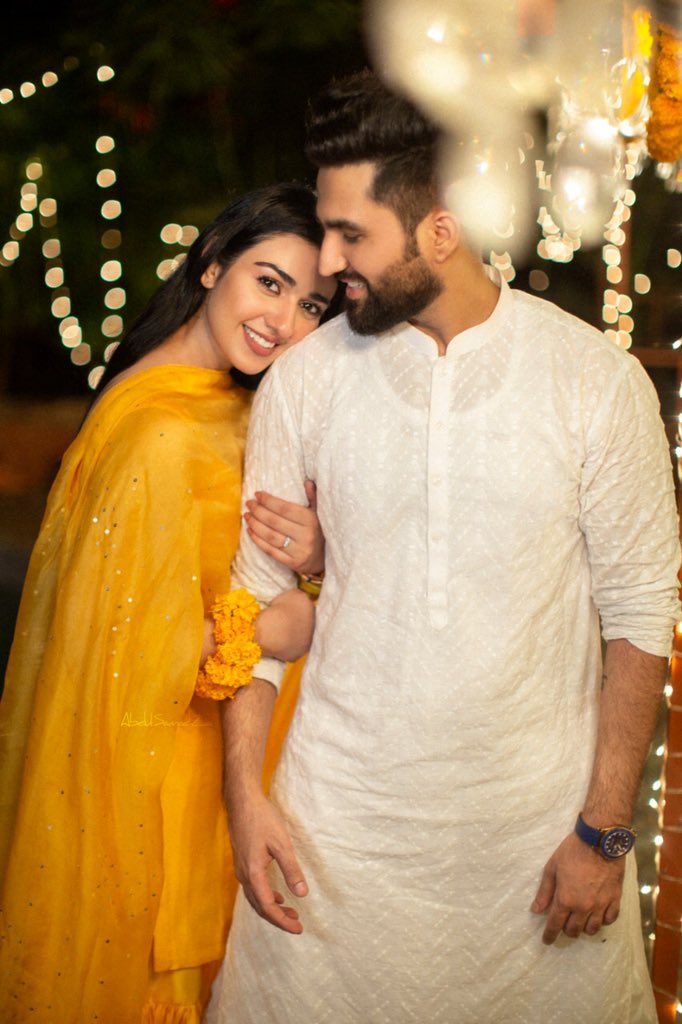 “Acting is hard, but not impossible. I have started taking acting classes from Sarah Khan. So, hopefully, you will get to see a lot of surprises.”

Well well, we can’t wait to see what surprises the singer has in store for us. Even if he is half as good in acting as he is in signing, I am sure we are going to love him. Also, when you have a teacher as amazing and experienced as Sarah Khan, there is no way the student isn’t going to learn. Waiting to see when we can watch Falak debut on our screens.

Kainaat Maqbool
A strategic and content marketeer, Kainaat has been working as a writer and content consultant for over 6 years. When she isn't writing or making marketing strategies, she is teaching people to do the same.
Share
Facebook
Twitter
Pinterest
WhatsApp
Previous articleCommercial drones: A window into the future
Next articlePakistan, Uzbekistan agree to increase bilateral trade volume