A Glimpse of Sarah and Falak wedding photos

The news of Sarah Khan and Falak’s engagement and then wedding has surprised the fans and even celebrities from Pakistan showbiz industry. The serene wide stretched smiles on their faces have made everyone feel wonderful about the fact that the couple is happily married now. Here is a glimpse of Sarah Khan and Falak Shabir‘s wedding event!

So the wedding started off with a beautiful Mayon night. The couple can be seen enjoying every moment of this event. The yellows and whites, and those wide stretched smiles, everything was absolutely perfect! Have a look! 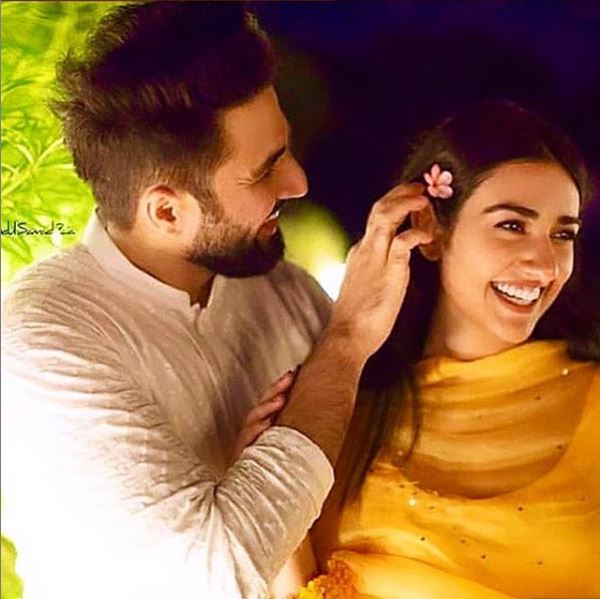 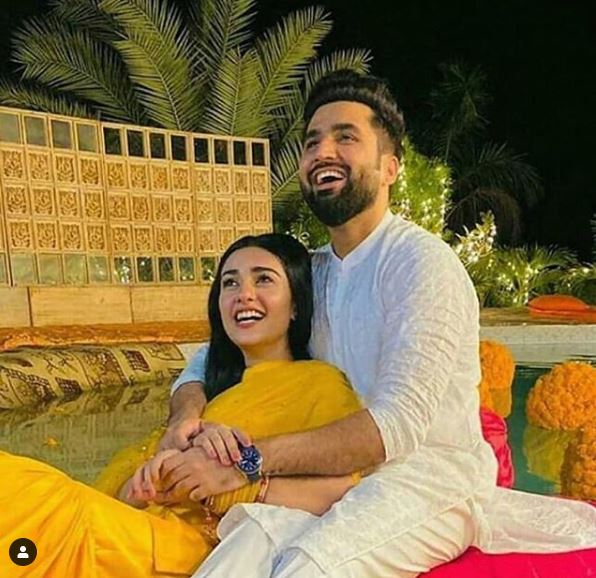 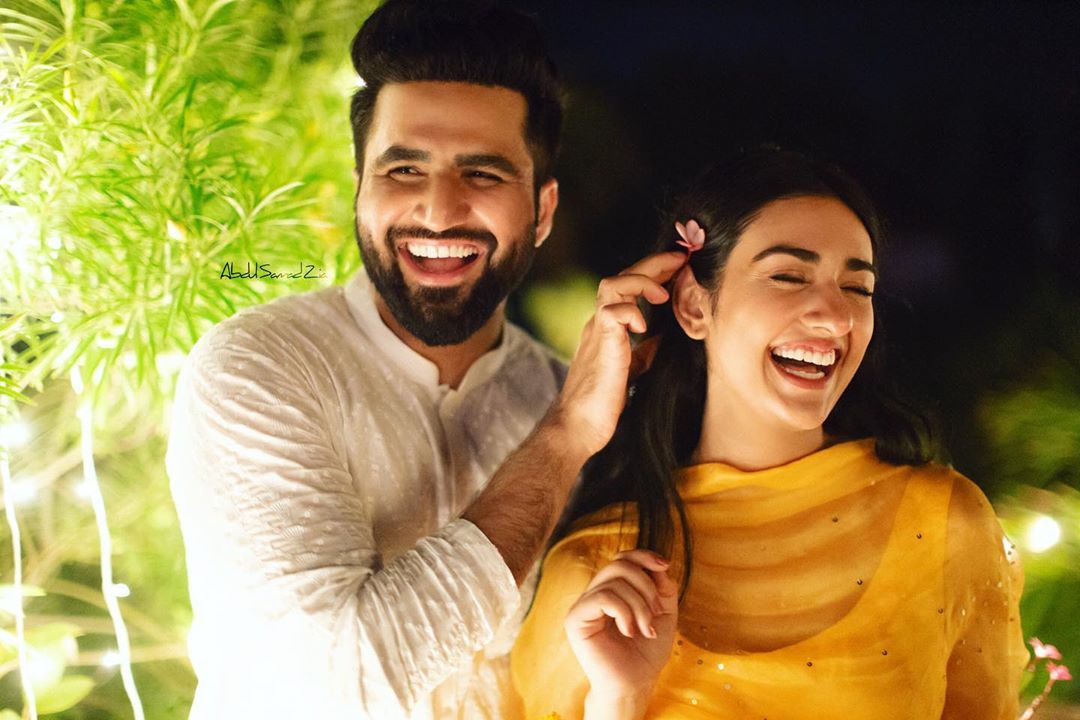 The celebrations continued with a colourful Mehndi event where everyone rejoiced the new beginning of Sarah Khan and Falak Shabir’s life. Check out the pictures and video of the happy couple! 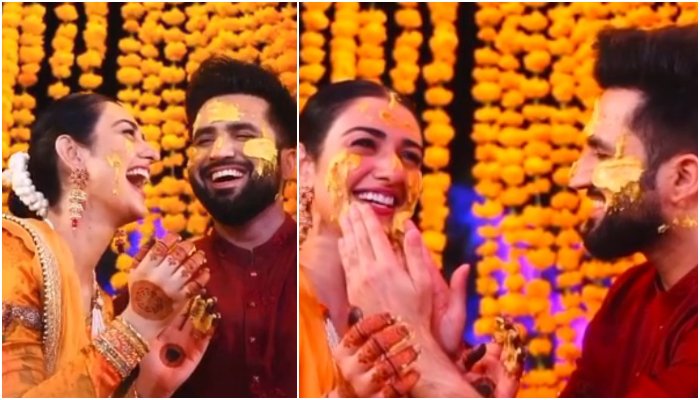 So here we have the couple all dressed up in glitzy dresses depicting the inner happiness of Sarah and Falak. Sarah Khan was looking stunning while wearing meeras.ns and Falak Shabir looked handsome in simple yet fancy touch dress by Humayun Alamgir Mens Wear. The couple looked so adorable in these attires. Have a look! 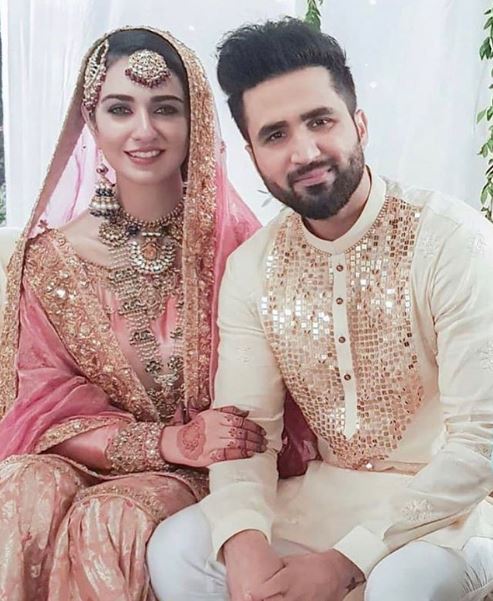 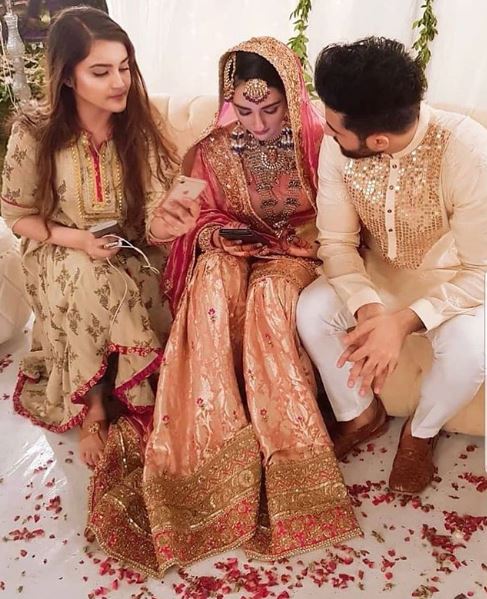 Wardah Farooqi
Wardah Farooqi has been working as a writer for 6 years. She also worked at Dunya News, Live Pakistan Magazine, and numerous local as well as international platforms. When she isn't writing, you can find her assisting people in bringing out the best!
Share
Facebook
Twitter
Pinterest
WhatsApp
Previous articleNaseema Bano from IoK and Lawless Special Laws of Indian State
Next articleKashmir’s Accession to Pakistan Day and Indian Occupied Kashmir after August 5, 2019