Check out this video and some more memorable events from Sarah and Falak’s big day!

Sarah Khan and Falak Shabir have finally tied the knot and the celebrations went on the peak. The happily married couple has been gaining attention from the fans on social media for their amazing dance video on wedding ceremony. Check out this video and some more memorable events from Sarah and Falak’s big day!

Sarah and Falak’s dance through the night on their big day along with friends and family has been massively gaining attention on social media. The couple is looking so adorable in their fancy attires and their calm smiles have added up to the festivity of this memorable occasion. Watch this video!

Another memorable event of this colorful wedding ceremony was the one when Falak dedicated a song to Sarah Khan and sung it in a romantic way in front of friends and family making everyone fall in love with the moment. Fans considered it something which should be considered as ideally lovable. Watch this video!

Yes… Falak Shabir and Sarah Khan’s candid moment of lip-sing has gone viral. Falak also showed his dance moves while lip-sing and Sarah Khan was all in smiles watching him doing so. Watch this camera caught video turned into a beautiful moment! 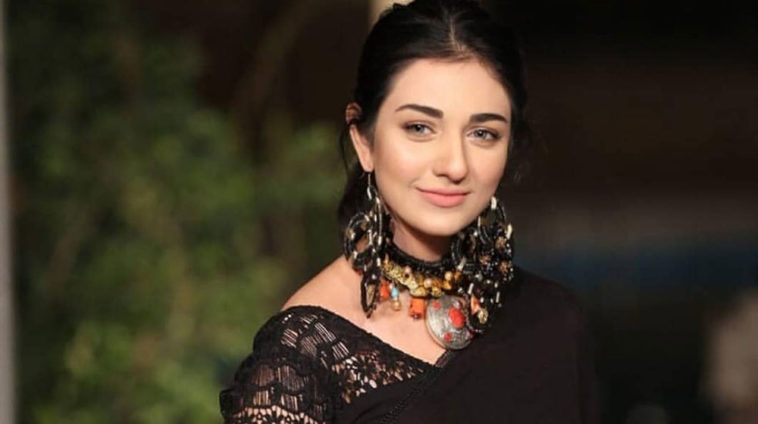 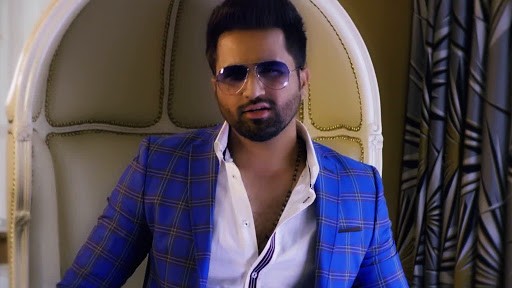 Wardah Farooqi
Wardah Farooqi has been working as a writer for 6 years. She also worked at Dunya News, Live Pakistan Magazine, and numerous local as well as international platforms. When she isn't writing, you can find her assisting people in bringing out the best!
Share
Facebook
Twitter
Pinterest
WhatsApp
Previous articleKashmir’s Accession to Pakistan Day and Indian Occupied Kashmir after August 5, 2019
Next articleSavyour Launches Cashback on 290+ Brands – Kamao Bhi, Bachao Bhi!