Sana Javed has risen to new fame with her acting talent. In the recent, back to back dramas, she has only performed a distinction-worthy performance and deserves not only praises but awards and accolades. This is why, drama lovers and critics have been keeping an eye on what she is up to next, so they can add that to her upcoming list. We all know she is currently working with Bilal Abbas Khan and Fahad Mustafa on Big Bang’s production, Dunk. Now, she has also started teasing us with her look and the other BTS of the drama serial. 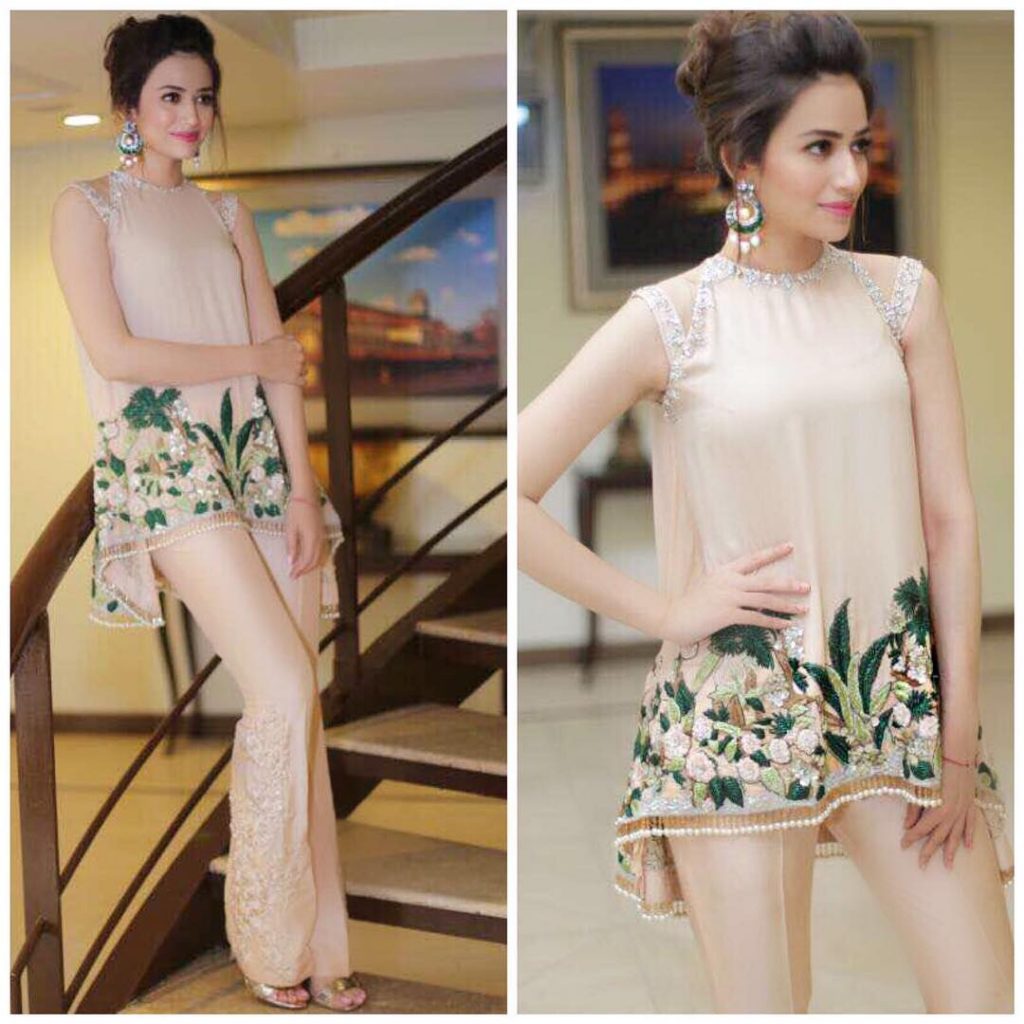 You might have guessed who Amal is. Sana, a few days ago, revealed her character name in an Insta post along with her first look. Captioned as Amal, Sana’s picture was that of a desi Pakistani girl who is not only breathtaking but is Eastern to the core. She tagged Fahad Mustafa and Badar Mehmood both in the post, who are the brainchild of this drama.

In soft pink Shalwar suit, Sana looks absolutely breathtaking as Amal in simple attire. You can have a look here:

In another post, Sana has finally given a couple pictures of the leading stars of the drama. We already knew she was starring opposite Bilal Abbas Khan for the first time in this drama, but their picture has given us a couple goals already. We are rooting to see their chemistry on-screen, and how their couple will turn out to be. 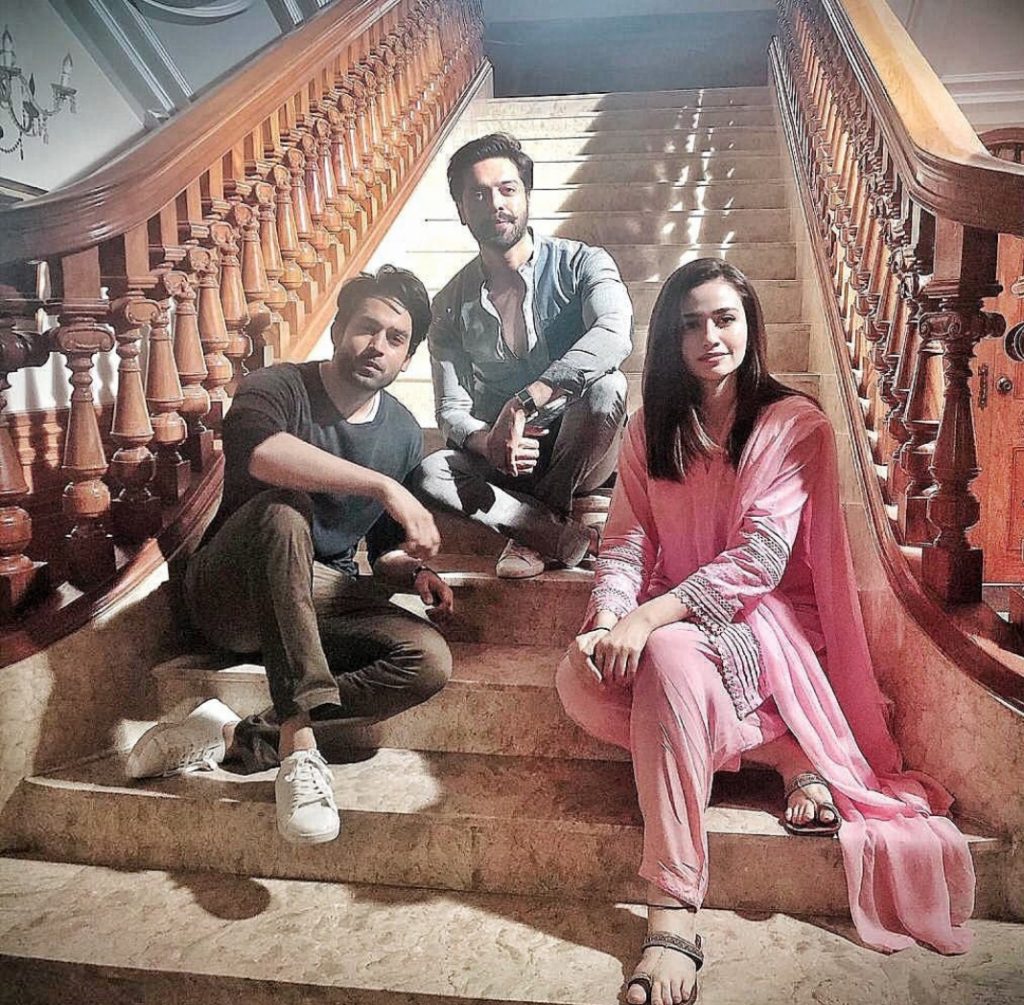 In this post, she revealed Bilal’s name as Haider. Captioned as Haider – Amal, we know they are going to be the IT couple of the drama. Here is her post:

A Look From The Drama Scene

In the final Insta story, Sana and the entire cast and team of Dunk have shared a similar story set in the scene taken from the drama. You can see Sana, Bilal, and Fahad Sheikh among others. The story is a snippet of multiple photos probably taken off the director’s shot while being guided about the scenes. 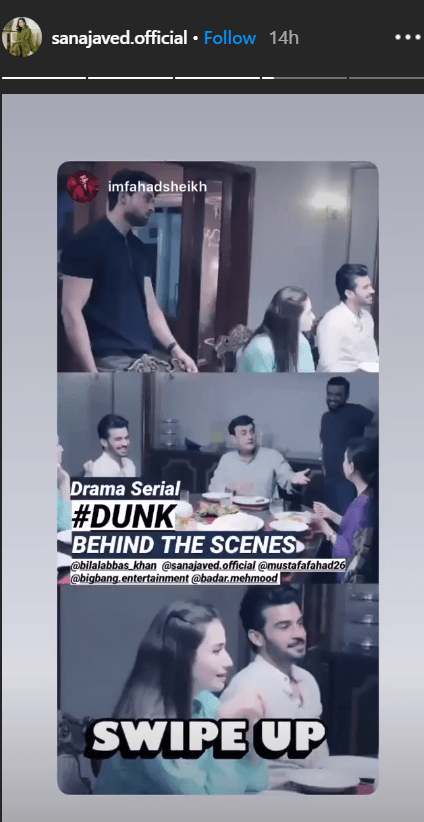 Dunk also has its official Instagram account where you can catch up the glimpses of what’s happening behind the scenes, media coverage, press attention, and almost everything else that’s happening. Here is one such clip of the BTS of the drama serial.

We are over-excited about seeing Sana Javed and Bilal Abbas together for the first time. They are both extremely popular individually and we can only wait to see the magic they create together.