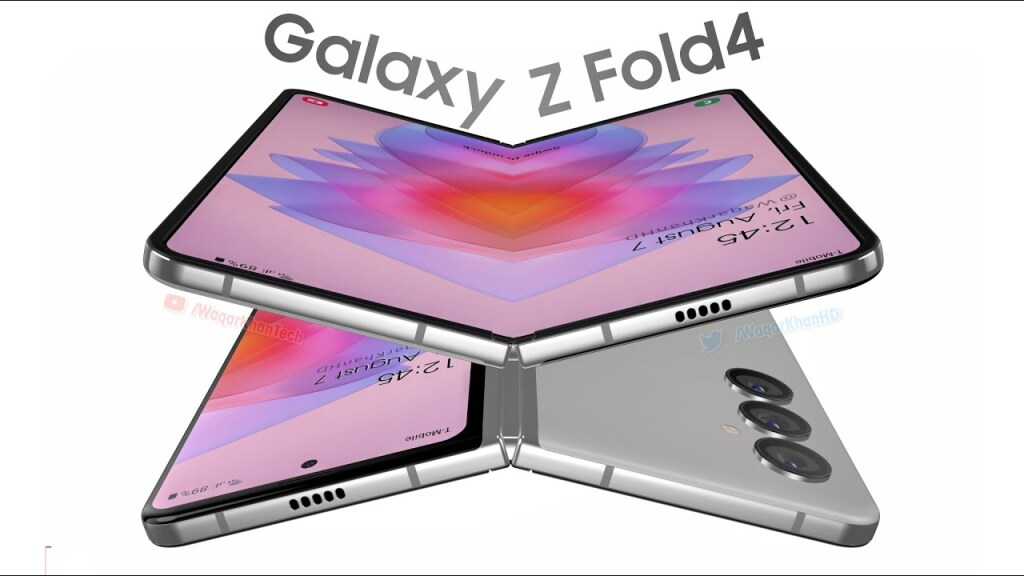 Samsung holds a Galaxy Unpacked event every year in which it launches new devices and mobile phones. This year, too, Samsung has brought Samsung Galaxy Z Fold 4 reveal and Samsung Galaxy Z Flip 4. There is also a launch of the Samsung smartwatch Galaxy Watch 5. The new phones will be having almost the same features as its last year’s model. However, the new Samsung Galaxy Z Fold 4 features that will make it the most powerful foldable smartphone in the world.

As Samsung has launched the phone at its Unpacked event, let’s take a look at the specifications: 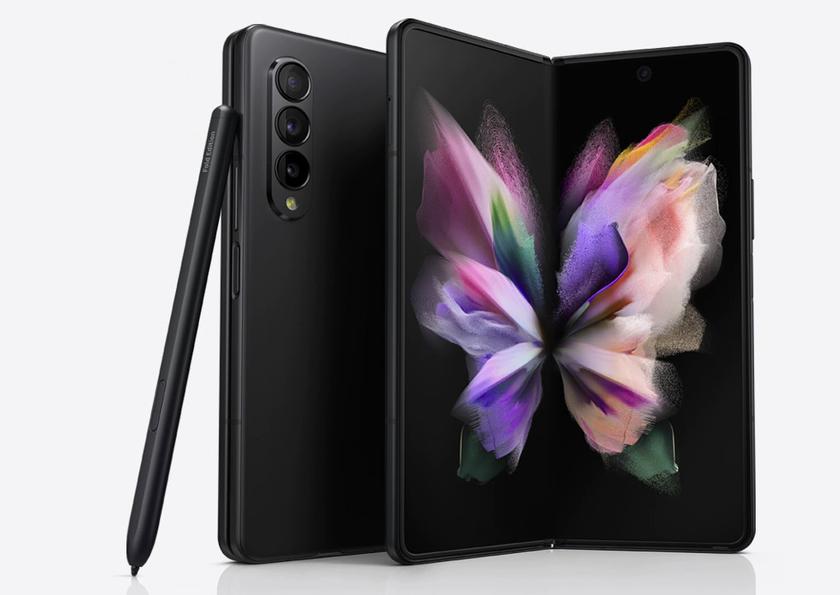 Samsung’s new phone has a unique and smarter besel all around the screen this time. It makes the phone look more elegant. It will have a less visible under-screen selfie camera which is not so obvious as it used to be in earlier foldable phones.

The body is waterproof. The screen is compatible with S-pen. However, there is no allotted space for S-pen on the phone. You will get a free phone cover in which you can easily slide in your S-Pen. The phone will have two screens; an inner screen and an outer display. In terms of display, both screens will have Stylus support, Gorilla Glass Victus+Protection, HDR10+, and 1200 nits peak brightness.

Samsung Galaxy z fold 4 features include Qualcomm’s Snapdragon 8+ Gen 1 SoC. It has the ability to boot the phone to Android 12. In the inner display, users can also get UI for the taskbar. It allows customers to add their favourite app or app combinations to the taskbar.

The phone has 12 Gb RAM. It also makes available 1TB of internal storage. Unfortunately, the phone does not include any SD card slot for storage expansion. 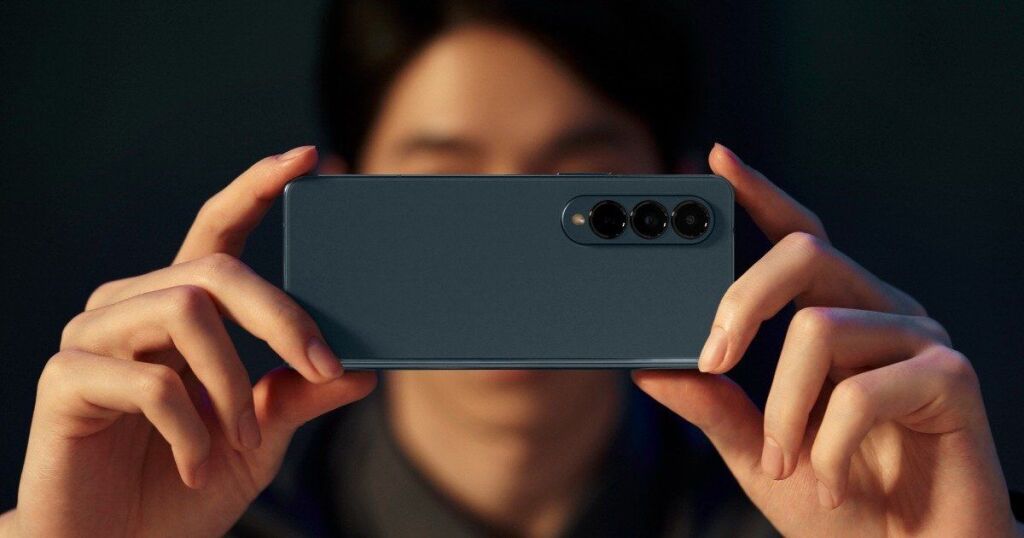 You will get three rear cameras to capture high-quality pictures. There will be a 50 MP main camera, 12MP ultrawide camera and a 10MP ultra zoom camera with 3X optical zoom and 30s zoom space.

Z4 has a Snapdragon 8+ Gen 1 technology. It allows phones to capture videos in 8K quality but Galaxy Z4 could only do 60 FPS video recording.

The battery of the Z4 is the same as earlier foldable phones. There is a 4,400 mAh battery. It supports 25W of wired charging and 11W of wireless charging. It also allows reverse charging at a speed of 4.5W.

Duaa Naeem
Duaa Naeem is a fresh graduate who is utilizing her writing skills into writing articles that are informative for the readers.
Share
Facebook
Twitter
Pinterest
WhatsApp
Previous articleHeavy Bikes Price In Pakistan 2022 | Complete Bike Info
Next articleSuzuki Sales Fall In The Month Of July 2022