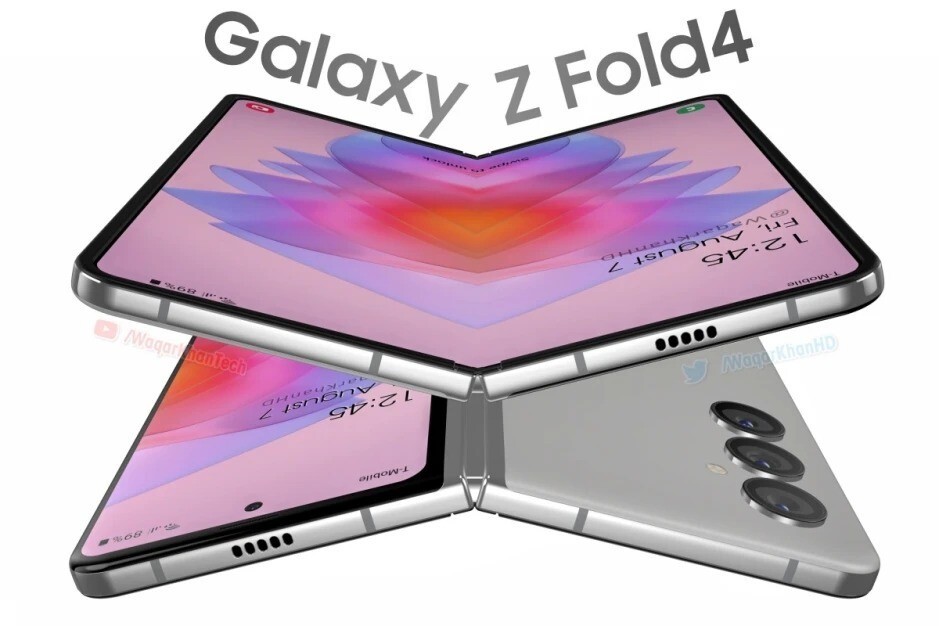 Samsung has a significant market share in the appliances market. The highest contribution comes from the Galaxy series which is considered the most high-end phone series in the world. Recently, a video teaser came out of Samsung Galaxy Z4 Fold reveal to make the audience aware of the upcoming model.

Samsung is going to launch its Galaxy Z4 Fold smartphone. The company has achieved a niche in the mass market for its foldable smartphones that are equipped with amazing features. Take a look at the Galaxy Z4 fold below:

The company has confirmed the big event where Samsung will reveal the upcoming products. The Galaxy Unpacked event will occur on August 10 in which the customers will see the next-gen Galaxy Watch 5 series and the new Galaxy Z4.

As compared to the previous models, the upcoming one is going to have a slim design yet the same strength. The design will be lighter and smaller than before which makes it easier to use. 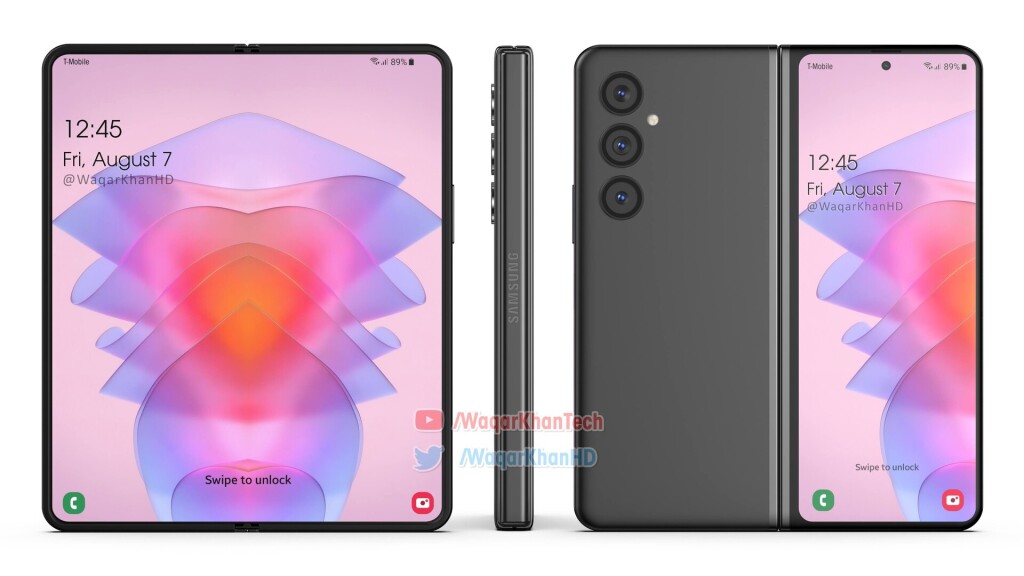 The device is expected to have an under-display fingerprint sensor. The interior display size is 7.6 inches with a 120 Hz Refresh rate. Users can get 6.7 inches display with a larger than 2 inches cover display. This latest foldable smartphone will not fold horizontally but vertically.

As per the processor, we can expect a Qualcomm Snapdragon 8+ Gen1. The basic variant will be with 12GB RAM and a 512Gb of ROM. With these specifications, the users could use the phone smoothly. 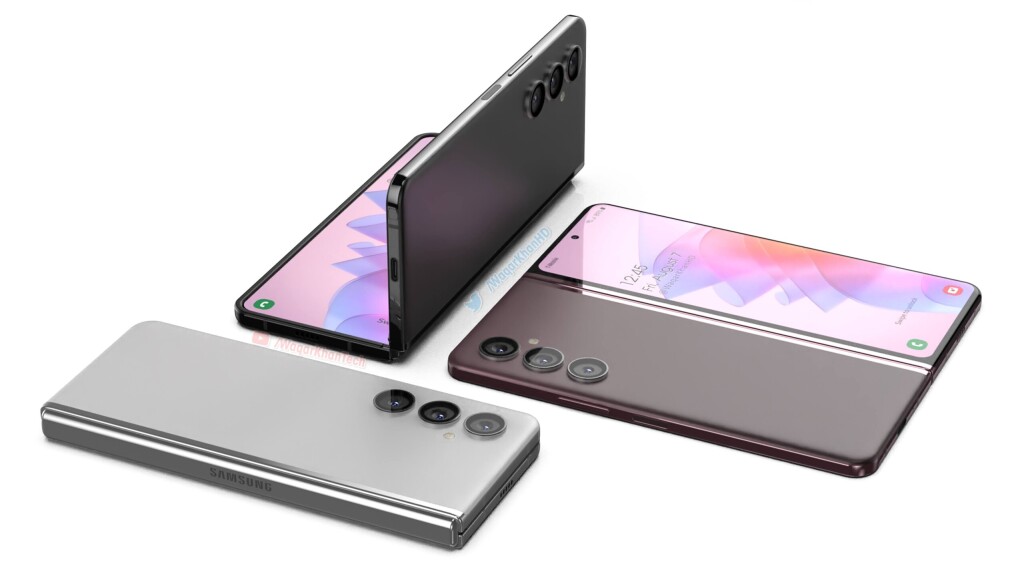 As for the camera, the users will get three rear cameras. There will be a 3x optical zoom with the 10-megapixel telephoto sensor. The main wide-angle camera will be of 50 megapixels backed up by a 12-megapixel ultra-wide camera. The ultra zoom sensor will allow the users to take high-quality photos at great distances.

The Samsung Unpacked Event will occur on 10 August 2022 at 9:00. am. EST. According to Pakistan Standard Time, the event will occur at 6:00 pm. We can get to know more about the features, price and other specifications at the event. So, we need to wait a few days for the Samsung Galaxy Z4 Fold reveal. Soon after the event, the company will start accepting pre-orders for  Samsung Galaxy Z4 series smartphones.

Duaa Naeem
Duaa Naeem is a fresh graduate who is utilizing her writing skills into writing articles that are informative for the readers.
Share
Facebook
Twitter
Pinterest
WhatsApp
Previous articleTelenor Quiz Today | Complete Info + Steps to Redeem MBs
Next articleSuzuki Bikes Price Increase For The Forth Time In Pakistan