Lately, there’s a rumour in the market that Samsung is setting up to stop the further production of it’s Samsung Galaxy Note series till the late 2021. With folding smartphones coming into action, the tech giant Samsung has finally decided to let go of its iconic Note series as of the coming month. The company has launched a whole line up of flagship phones over the past decade. Undoubtedly, the Note series has given the fans fun and productivity beyond measures. Although there were a few controversies down the road like in the case of Note 7, the company managed to retain the phone’s popularity with each new model.

While collecting information from our sources, we have come across the news that Samsung Galaxy Note series were not as famous in 2021 as in 2020. The sales were lessened by 80% till this year, so it’s not surprise that they have stop the further production. Well this is just an assumption, perhaps there is something bigger behind it that they are planning to do. South Korean multinational electronics corporation does not have any Note phone coming out next year but just the Galaxy S22 series and the new foldable. So, for now it seems like the company is only focused on some new projects. 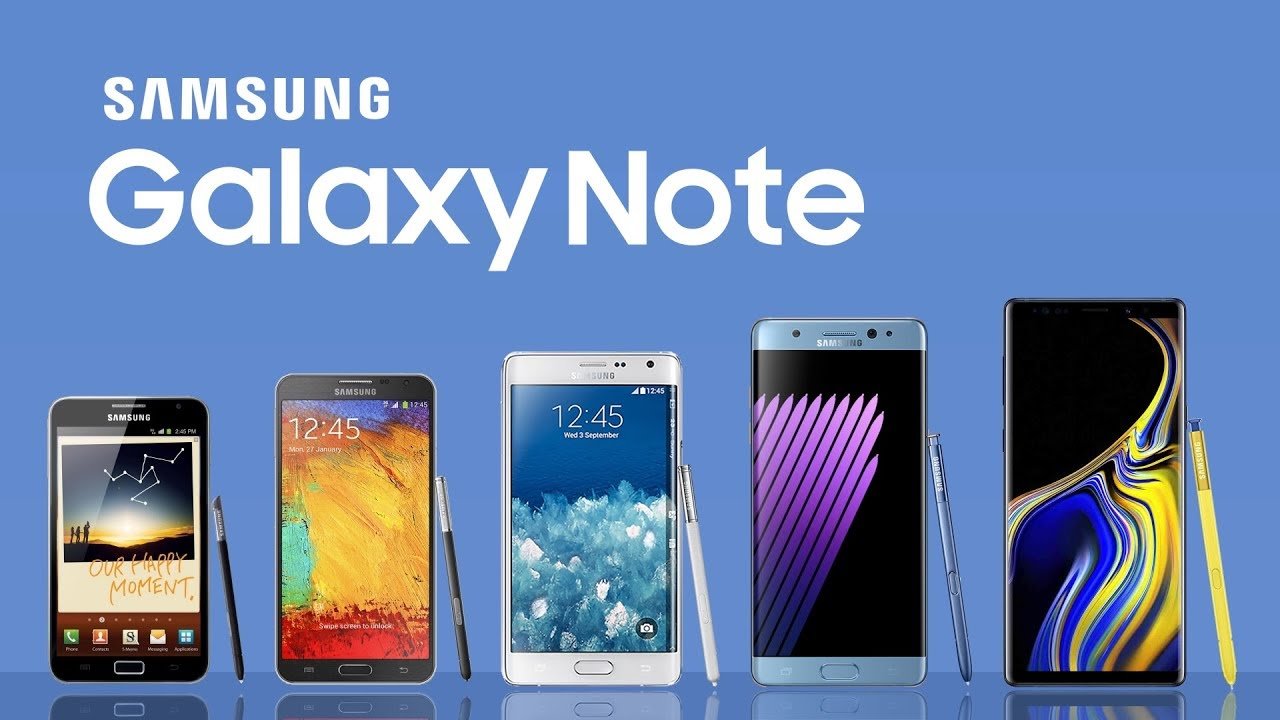 Obviously, Galaxy S22 is a replacement to the Galaxy Note series by not just having the same design but the same built-in S-pen stylus. Though the S-Pen stylus was also available in Galaxy foldable series but it did not have a well constructed storage.

The two series, Note series and S series were almost the same in features but still Note series had the upper hand because of the S pen stylus. And now when the S series also has a S pen in them, there’s almost no difference anymore.

Recently, Samsung is into updating it’s foldable phones like the Galaxy Fold and Galaxy Flip. So it is understandable that maybe they had so much on their plate that they had to cancel the production of it’s Note series. The news is not officially confirmed yet but it’s been out for so long to be just a rumour.