The Galaxy series of Samsung always has something new to surprise the users. This time, we have got you some of the Samsung Galaxy S22 Ultra specs that just got leaked. According to the sources, Samsung Galaxy S22 Ultra and S22+ will have the same battery type as witnessed in the S21 series. The information came out of the 3c certification listings showing the battery details for both the upcoming models. Let’s have a look further into the leaked details. 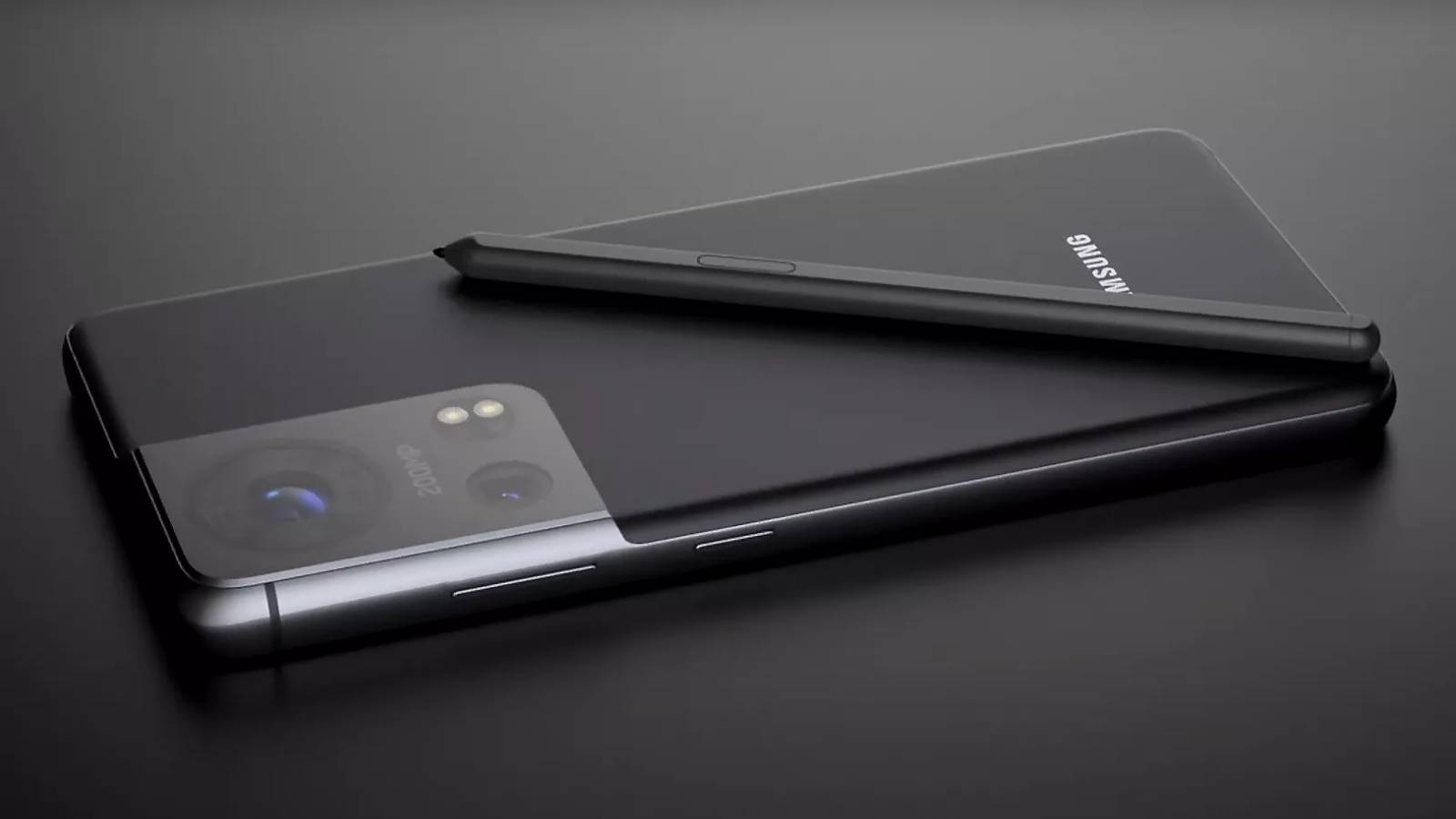 As of now, the design details are kept confidential. While we are working to get more details out, here are some of the speculations made about the upcoming devices. As rumored, the S22 Ultra will have a similar camera bracket on the back as witnessed in S21 Ultra. While this may be true, the camera setup may have a new design. We can expect to have a large camera lens with two smaller lenses below it.

According to some sources, Samsung is working on introducing a 65W fast charger for the S22 series. Let’s not forget that the company has never gone above the 45W charger capacity as witnessed in the case of S21 Ultra. If Samsung does bring this mega power brick, it will be a great surprise for users. The expected output of this battery is 20V at 3.25A.

As expected, the Samsung Galaxy S22 Ultra will be launched in Pakistan with a price tag of PKR 234,999. It is important to mention that the actual price may vary depending upon the added features and regional market.

The Galaxy S22 Ultra is expected to launch around the end of December 2021.

To find out more Samsung Galaxy S22 Ultra specs, stay tuned as we get our hands on more details.