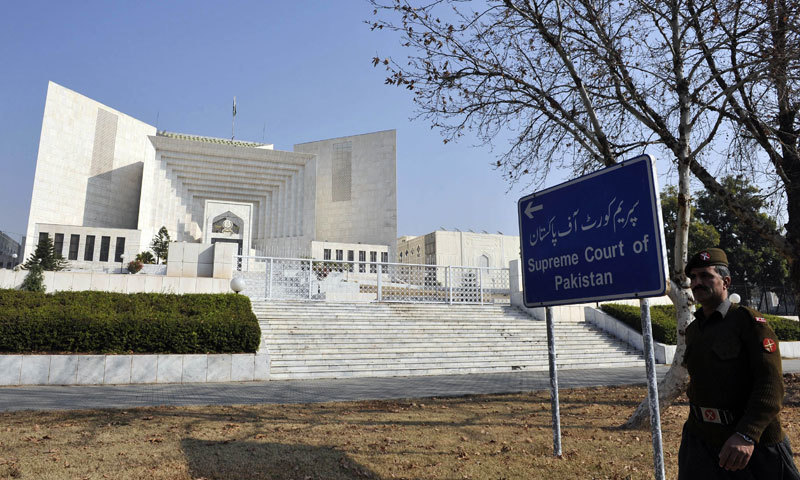 Privileges of all the Judges of the Supreme Court of Pakistan:

TA & DA of Supreme Court Judges while on tour in connection with official business:

Concessions of long tours: When proceeding on a tour within Pakistan exceeding five days in during, a Judge may –

Note: A return air-ticket will be purchased for the wife wherever possible.

A Judge on retirement and after his death, his widow shall be entitled to the following benefits;

All the above benefits entitled to a retired judge or a widow are free of income tax.

Note: The above information was submitted to the Senate on August 5, 2022 by the Minister for Law and Justice Azam Nazeer Tarar.