Salahuddin Ayubi TV Series- A Collaboration of Pakistan and Turkey

Relationship of Pakistan and Turkey

Pakistan and Turkey are always on friendly and progressive terms. So, both countries are important for each other because of historical, political, cultural, and economical aspects. From carrying out infrastructure and educational projects, the relations have taken a turn towards Media. The news is circulating about the Salahuddin Ayubi tv series.

The project will be a result of the Pak-Turk collaboration. Turkish Dramas have an immense hype among the Pakistani audience. thus, the Salahuddin Ayubi tv series will become a positive initiative to portray the mutual history of both nations. Emre Konuk, owner of Alki

Pakistan and Turkey are working on a tv series regarding the history of Sultan Salahuddin Ayubi. Adnan Siddique is the executive producer of movies from Pakistan. Turkey’s Akli Films and Pakistan’s Ansari and ShahFilms will release the series with mutual agreement. 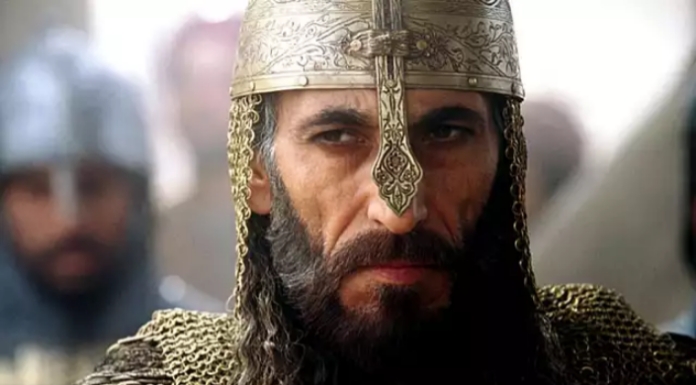 It is said that 75 percent of the cast will belong to Turkey and the rest of the actors will be Pakistani. Emre Konuk, owner of Akli Films has tweeted that this collaboration is a positive initiative for strengthening the bond. 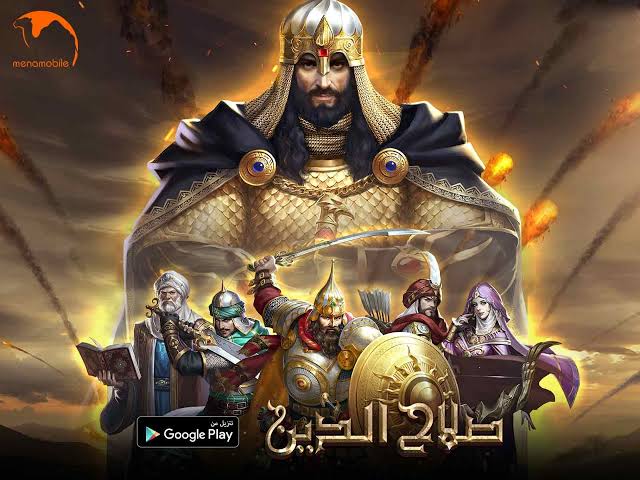 Salahuddin Ayubi is one of the best Islamic leaders. He is known as “the conqueror of Jerusalem”. He was a great warrior who worked for the sake of Islam. such tv series will help in the revival of the history of Islam. It will assist in strengthening the beliefs in faith. Being an Islamic series, it will raise spirits of love for Islam. The series will also teach how everyone has to act in order to get the lost grandeur back.

Everyone must be looking forward to this collaborated series. The casting is in its final process. So, let’s wait until the Salahuddin Ayubi TV series is out.