Sajal’s Instagram Photos will Make You Fall in Love Again!

Sajal Aly is one of the finest actresses from the fresh lot of Pakistan Showbiz Industry and she knows very well how to impress her fans every time with each of her projects as well as her photo shoots. Sajal’s Instagram photos are more like a fantasizing fairytale for fans.

The ever gorgeous Sajal has been posting some classy pictures from her recent formal and informal photo shoots and fans are literally falling in love with her again.

Her fragile features with a mesmerizing smile is like spreading colours on the canvas of life. No matter how she dresses up, whether it is traditional or Western, it is Sajal who makes these wears amazingly wonderful.

Her latest photos from the Instagram account depict that she is absolutely an epitome of beauty from inside and here we have collected them to make you find her awesomeness once again. Have a look!

In these black & white pictures, Sajal is looking so much attractive with her strong yet romantic facial expressions that one cannot take away eyes from these photos. 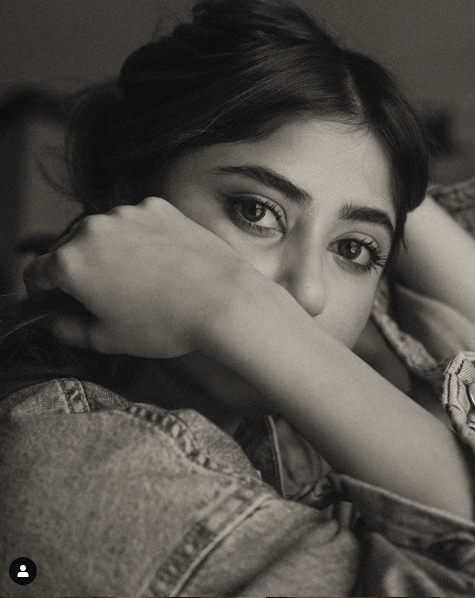 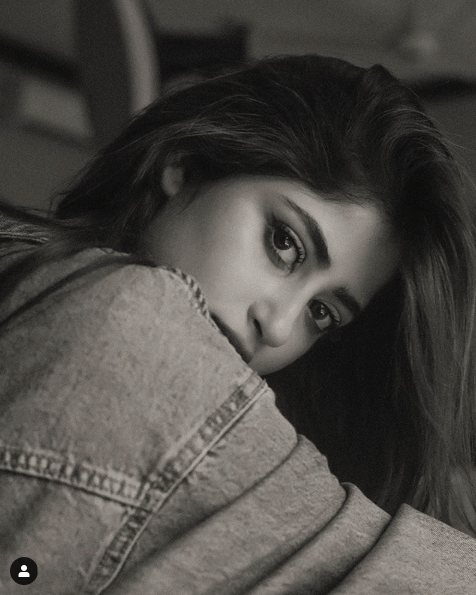 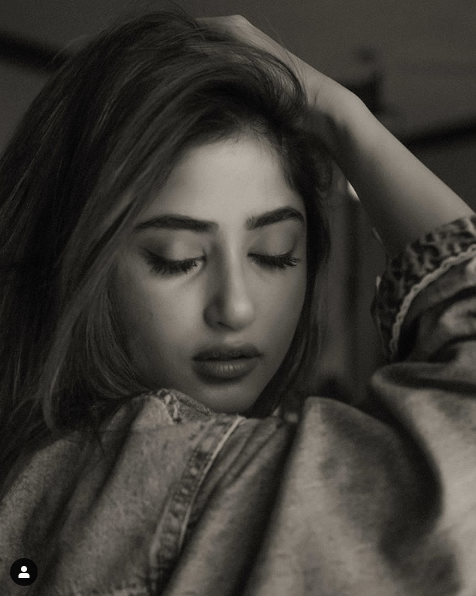 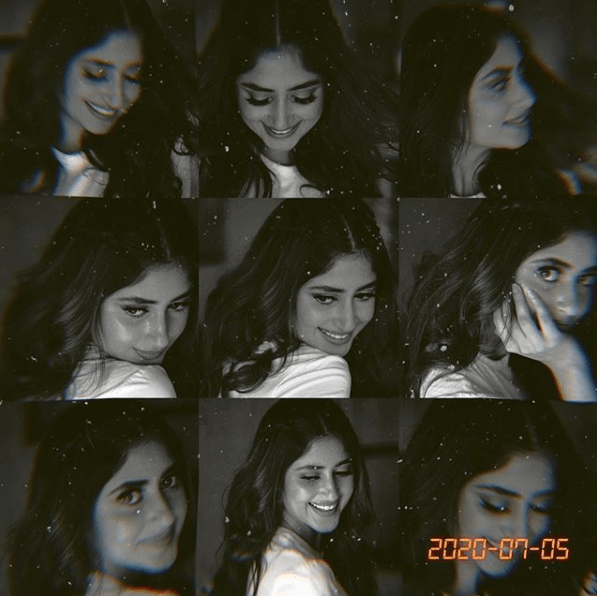 And… here we have Sajal in some rich traditional look spreading colors all around while posing perfectly for a recent photo shoot. 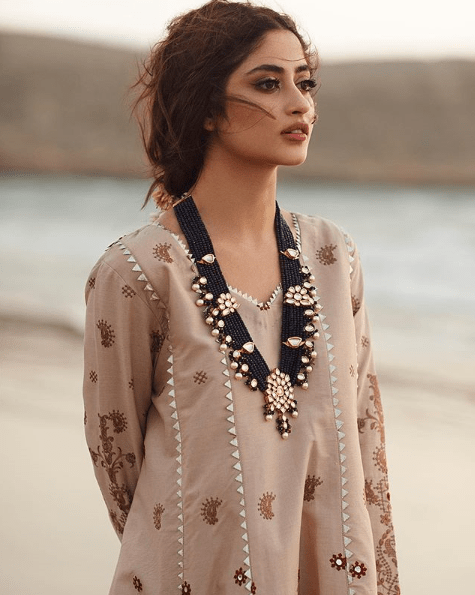 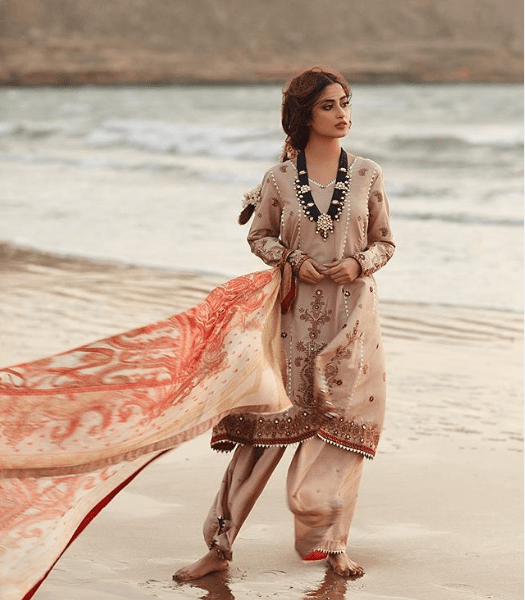 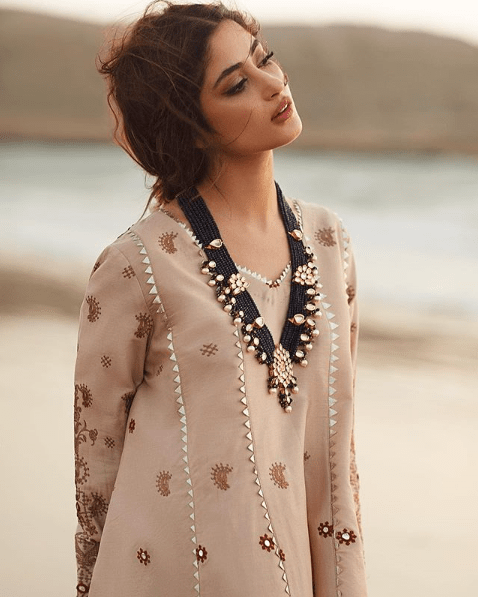 Sajal’s first appearance on screen was a minor role in Geo TV’s parody dramatization “Nadaaniyaan” in 2009. She also worked for a main role in a few of the other TV series, including the parody Mohabbat Jaye Bhar Mein, the romance Sitamgar, Meri Ladli, the family satire Quddusi Sahab Ki Bewah, and the dramatization Gul-e-Rana. She also participated in numerous different fashion shows and walked on the ramp as a showstopper while stunning everyone for being so gorgeous. Moreover, Sajal also acted for the lead role in Hindi movie “Mom” with the Adnan Siddiqui and famous Indian actress Sridevi. She is famous for her role in family drama Mehmoodabad Ki Malkain.

Sajal Aly’s performance in the teenager drama Nanhi (2013), Sannata (2013), the revenge drama Chup Raho (2014) and the ethereal romance in Khuda Dekh Raha Hai (2015), made her earn amazing level of acknowledgment across the board and that’s the reason she received so many awards at such a young age including the Lux Style Award for Best Actress. She has been working in different dramas while playing lead roles like Yeh Dil Mera in which she is starred along with Ahad Raza Mir and Adnan Siddiqui. Her enchanting performance in blockbuster drama serial Alif left everyone in awe of her wonderful acting skills. She also showed up in the telefilm Behadd (2013) and Zindagi Kitni Haseen Hay (2016) and there is a lot to list down as her projects till the date.

Wardah Farooqi
Wardah Farooqi has been working as a writer for 6 years. She also worked at Dunya News, Live Pakistan Magazine, and numerous local as well as international platforms. When she isn't writing, you can find her assisting people in bringing out the best!
Share
Facebook
Twitter
Pinterest
WhatsApp
Previous article
Tiger Force Day to be observed on August 9: PM Imran Khan
Next article
OPPO gives you chance to win Reno3 absolutely free in Eid Ul Azha
Share
Facebook
Twitter
Pinterest
WhatsApp