Did Sajal Aly Reject It Because Of Ex Feroze Khan?

Sajal Aly is one of the most elite actresses in the Pakistani entertainment industry. Through the years, she has proved that whichever project she works on, she turns it into gold. We are at the point where we now know that if a drama has Sajal Aly then it is going to be an amazing one. We seldom get to know about the projects she decided to reject or did not work on. The reasons, however, aren’t always revealed but this time around new news has made its way to social media. 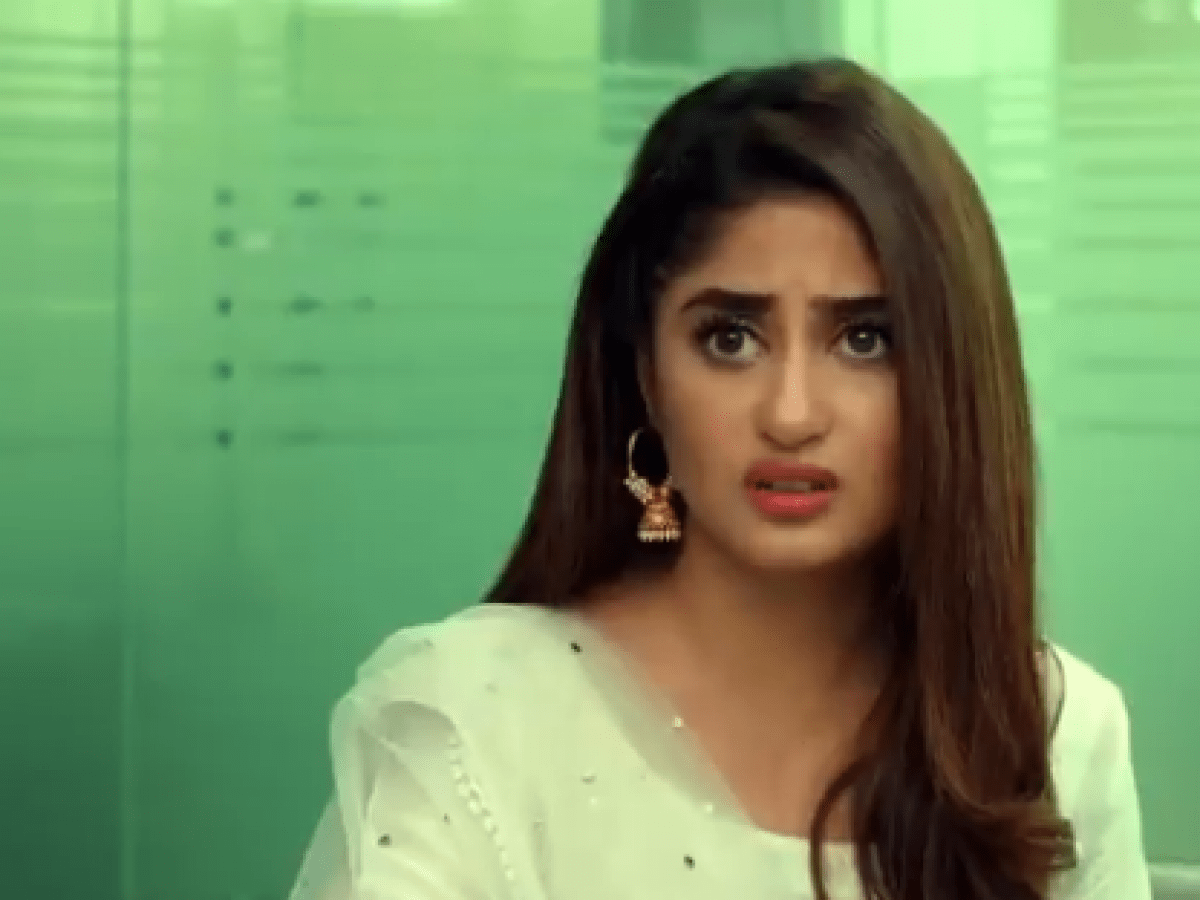 Do you know Sajal Aly was offered Khuda Aur Mohabbat and she decided to reject it? We didn’t before today either, and this definitely came as shocking news to me too!

Recently, a new video has surfaced where we can see Imran Abbas and Sajal Aly in a car together. The video was shot during the Noorulain drama times that something I can tell. In the video, Imran Abbas shares how Aly was offered the lead role in Khud Aur Mohabbat but she rejected it. The video has now started doing rounds on social media and has been shared by leading online publications.

Here is the clip from Galaxy Lollywood I am referring to:

Why Did She Reject The Drama?

Though we do not know what exactly the reason was, in the video, we can see Sajal saying that she did not do the drama and decided to reject it because Imran Abbas wasn’t in the serial anymore, so she didn’t do it. She added this info after Abbas said that she was offered the drama as well, but she decided to not go with the project because she was busy. 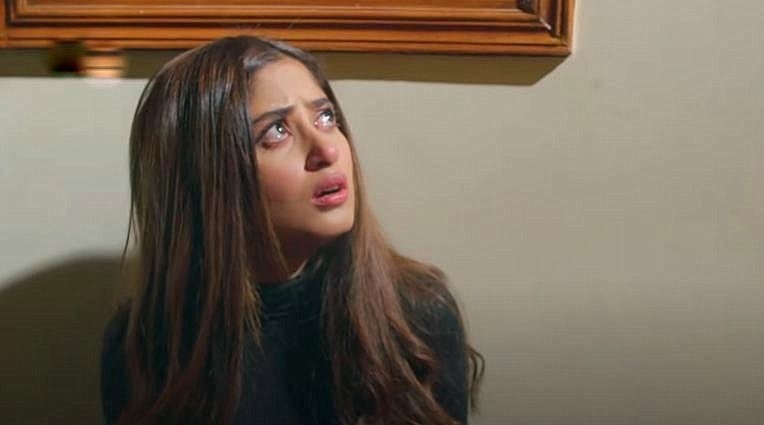 Now I do think that the reason might be something else because the script of the drama was powerful enough to not demand freeing some time. However, there is no way to know since this video is all the information we have for now.

Which Season Did Sajal Aly Refuse?

Since the video started doing rounds on social media, people have started speculating that she might have refused to do season 3 opposite Feroze Khan. She explicitly says in the video that she did not star in it because Imran Abbas wasn’t doing it. This could only mean one thing that she did not want to pair up with Feroze Khan, who is alleged to be her former love interest. 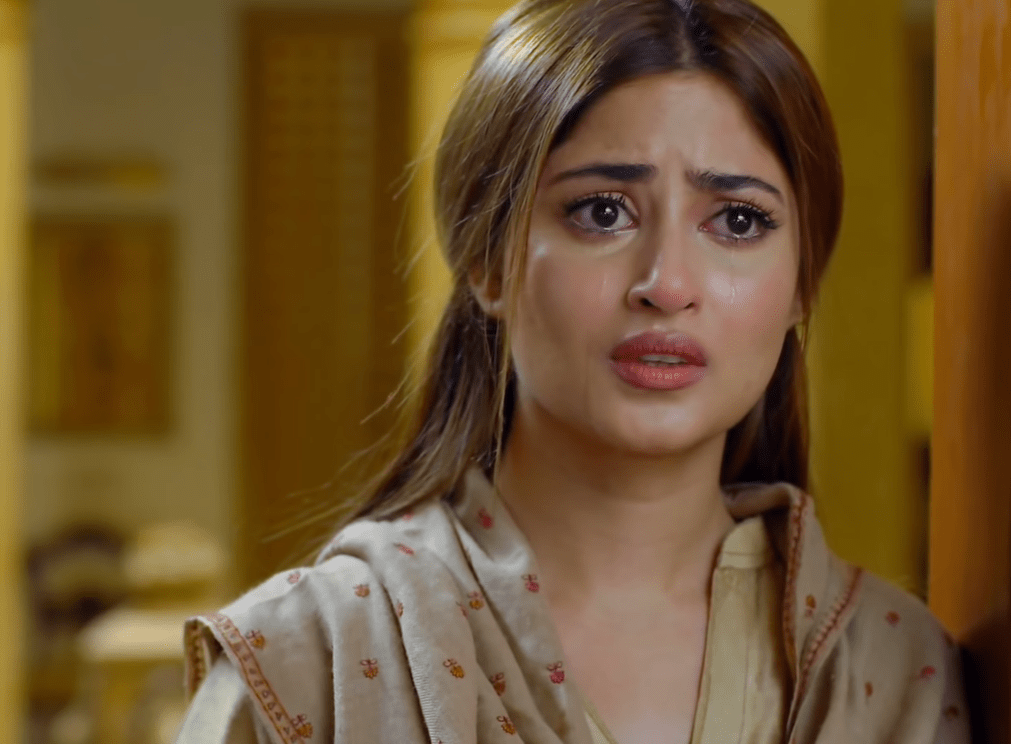 Now, on the other hand, the one thing to be noted here is that this video from the Noorulain times that has surfaced dates back to almost four years old. I don’t think that season 3 was in the works or even on the table at that time let alone Khan being the lead actor. What’s true or not, we don’t know, but what I know is that Sajal Aly would have made a powerful lead which would have topped the charts. Having said that, Iqra Aziz is definitely a good actress herself as well, and I am sure she will play her part and do justice to the role as well.

Kainaat Maqbool
A strategic and content marketeer, Kainaat has been working as a writer and content consultant for over 6 years. When she isn't writing or making marketing strategies, she is teaching people to do the same.
Share
Facebook
Twitter
Pinterest
WhatsApp
Previous articleApplication submitted to probe International Islamic University Islamabad objectionable video case
Next articlePakistan—Public Diplomacy and Peanuts