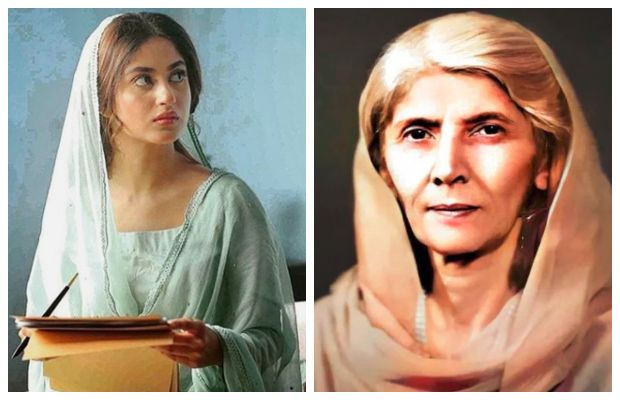 As Independence day is around the corner, producers are all set to revive the independence spirit among the people. So, they are coming up with a new partition series where you will see Sajal Aly as Fatima Jinnah. Along with Sajal, Samiya Mumtaz and Sundus Farhan will also play the role of Fatima Jinnah with age gaps. 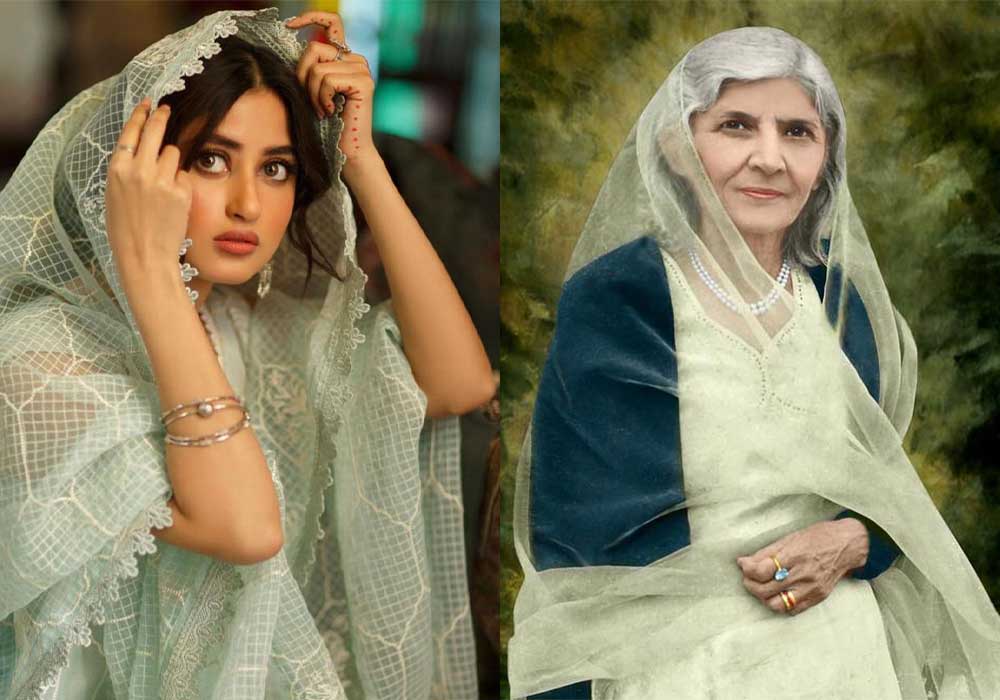 Sajal Aly is playing the role of Fatima Jinnah and many fans are praising the choice while some are opposing. However, her lean body, her serious expressions, and her acting skills will make the choice worth counting.

Sundus Farhan will show Fatima Jinnah’s life during her 30s, Sajal will show her 50s, and Samiya will play the age of 70. Dananeer Mobeen will also be a part of this series in which she will play the role of a journalist from Bombay. 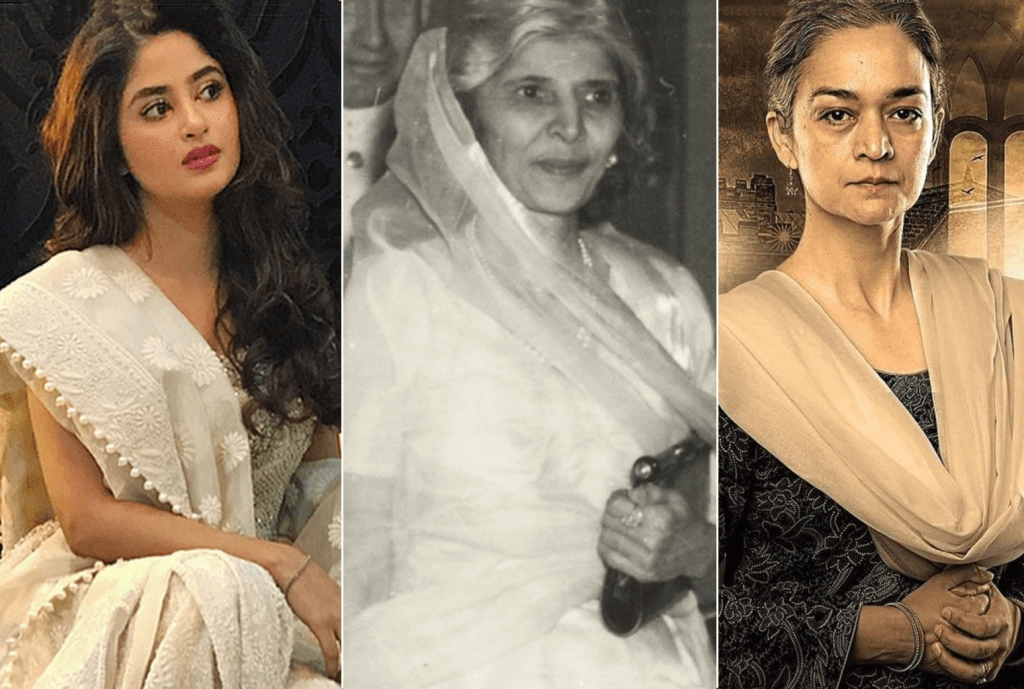 Daniyal K Afzal who is the writer and director of this drama said, “The prologue teaser has three scenes, one of Bombay, one of the ’47 train carrying the beheaded corpses, and the third when she [Fatima Jinnah] stood for the elections.” The teaser came out which shows Fatima Jinnah’s role in the pre and post-partition of Indo-Pak.

What Is Special About This Series?

Fatima Jinnah has been a significant member of the Independence campaign. However, she has never gotten the acknowledgement that she deserves. Although there have been her roles in dramas or movies but not a complete biopic to her name. So, this series will give people more recognition of the efforts that she did before Pakistan came into being and after that too.