For the past few months, Sajal Aly and Ahad Raza Mir divorce rumours have been the talk of the town. Their fans have been speculating that the couple might be facing problems in their married life as they have not been seen together at many important occasions. The fan-favourite couple maintained complete silence over the rumours for quite a few months now. While we are all eager to find out what is happening between the two stars, it looks like Sajal Aly might have just confirmed the divorce rumours. 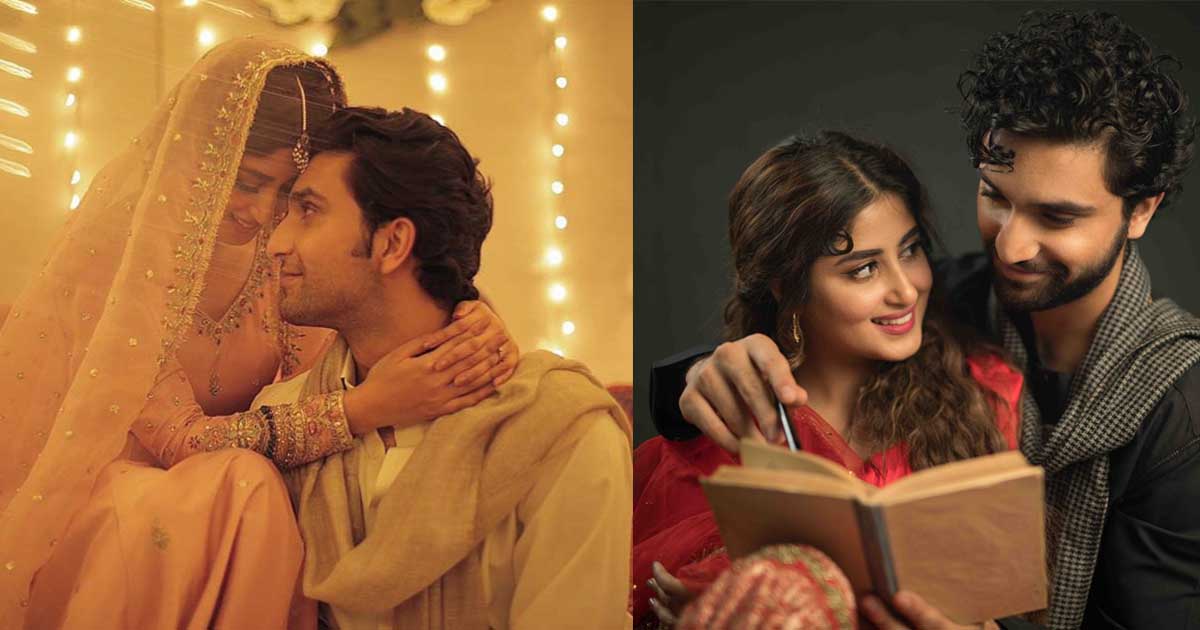 Sajal Aly and Ahad Raza Mir have received a lot of praise as an on-screen couple in the HUM TV drama ‘Yeh Dil Mera’. The fans loved their chemistry and could not be more thrilled to see them together over and over again. As soon as the two got married, millions of fans shared their excitement over social media wishing them the best for their married life.

However, soon after their marriage, Sajal and Ahad maintained a mysterious public stance. Sajal made appearances at several promotional events alone raising questions about Ahad’s absence.

In the meantime, it was also speculated that Ahad Raza Mir was spending time abroad for the shooting of one of his upcoming projects. While this came as a sigh of relief to many for some time, the pictures of Ahad Raza Mir attending a wedding ceremony with his family further fuelled the doubts of Sajal and Ahad parting their ways.

Although both Sajal and Ahad continued to remain silent over the issue, it looks like Sajal might have just confirmed the separation rumours. The actress has now changed her Instagram name back to ‘Sajal Ali’ from ‘Sajal Ahad Mir’. The fans are shocked but not so surprised by the name change. We still await a final word from the two and wish all the very best to both, Sajal Aly and Ahad Raza Mir for their life ahead.