Sajal Aly – 10 Times When She Mesmerized Fans in Her Blue Outfits!

Sajal Aly all in blue looks super gorgeous as fans get mesmerized with her 10 different dresses!

Sajal Aly is the delicate beauty who is a super talented actress and always grabs attention with her outstanding performance. She loves to take challenging roles and that makes her stand out of the rest. Although Sajal needs no introduction in terms of her successful work portfolio, even then it seems unwise not mentioning about his most famous dramas. Sajal has worked brilliantly in O Rangreza, Alif, Yeh Dil Mera, Yaqeen Ka Safar and many more drama serials. That’s the reason she has got a huge fan following.

Moreover, Sajal Aly is also into the endorsement of different brands and her photoshoots instantly spellbound everyone. Whatever she wears, Sajal knows it well how to carry the grace. Whether it is about wearing eastern or western, she loves to wear something that makes her look luxuriously gorgeous. Here we have got Sajal’s pictures when she opted to wear blue and mesmerized her fans.

Check out these clicks of the occasions when Sajal spellbound her fans while wearing the mesmerizing blue! 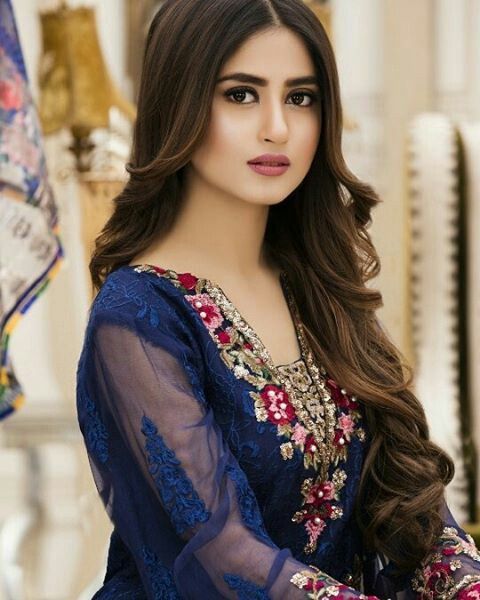 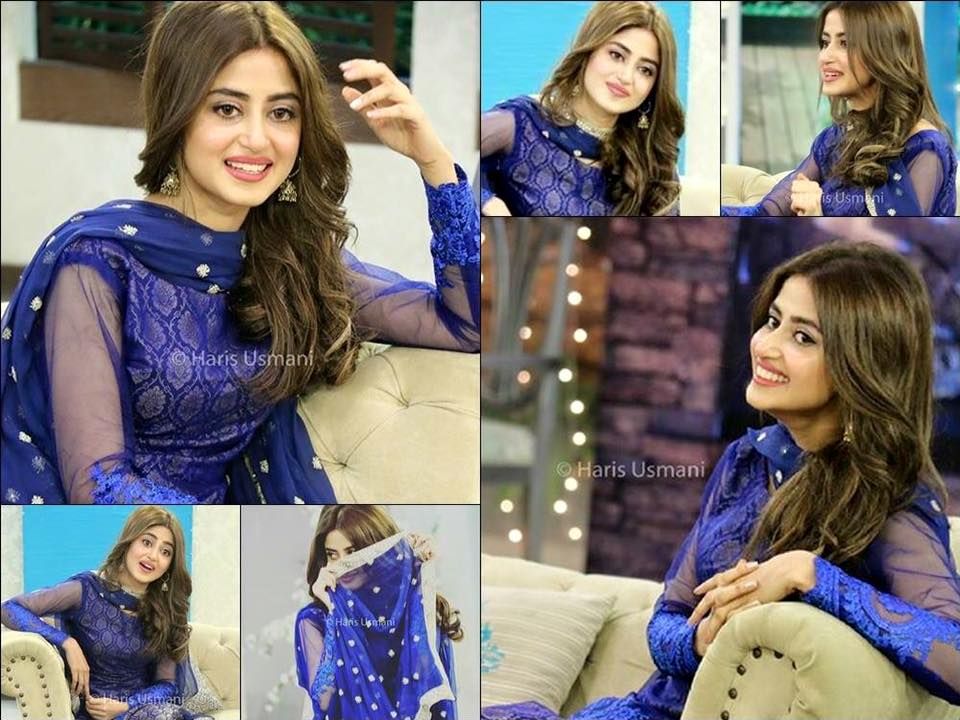 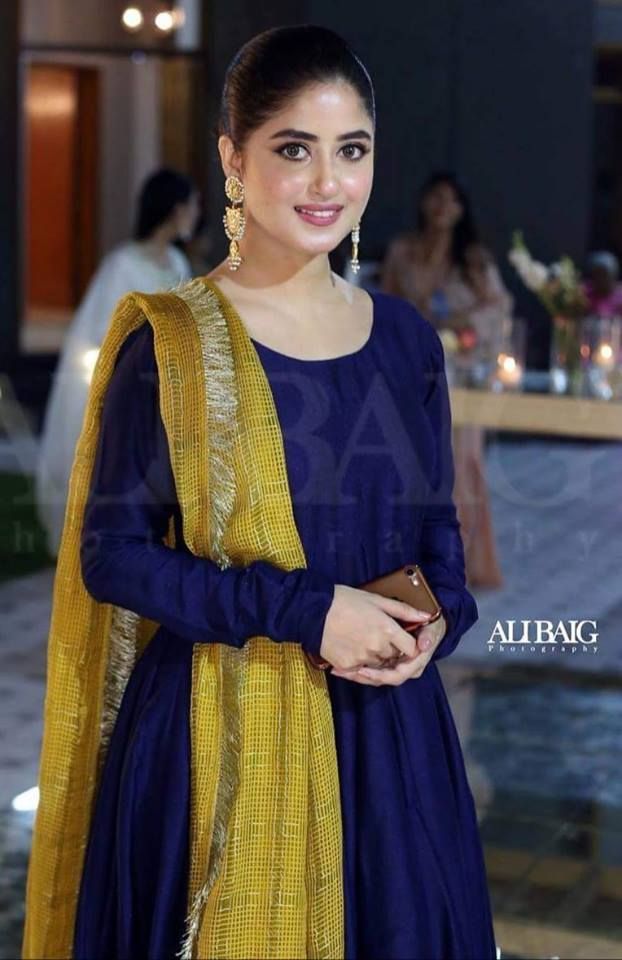 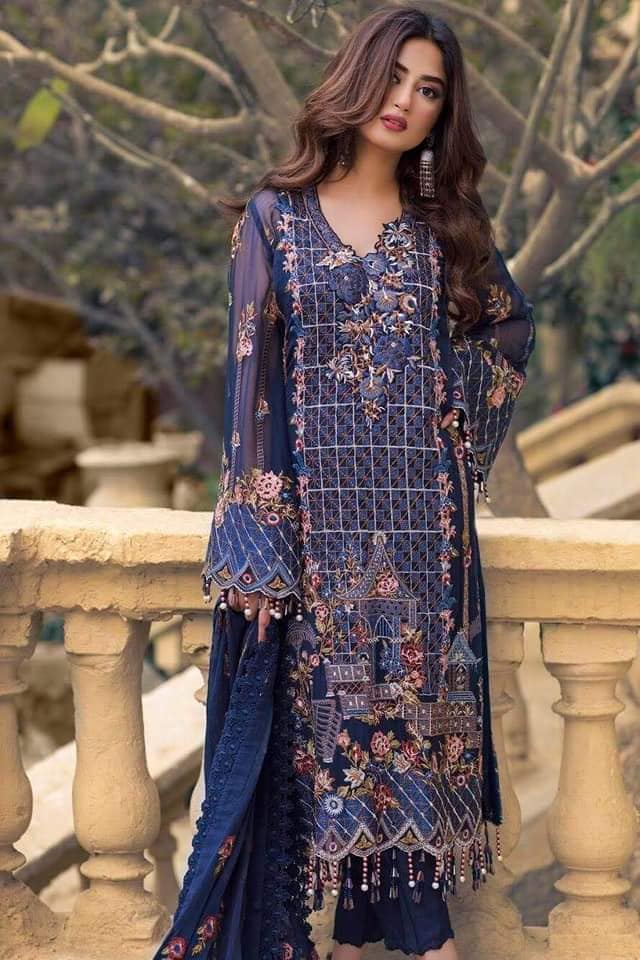 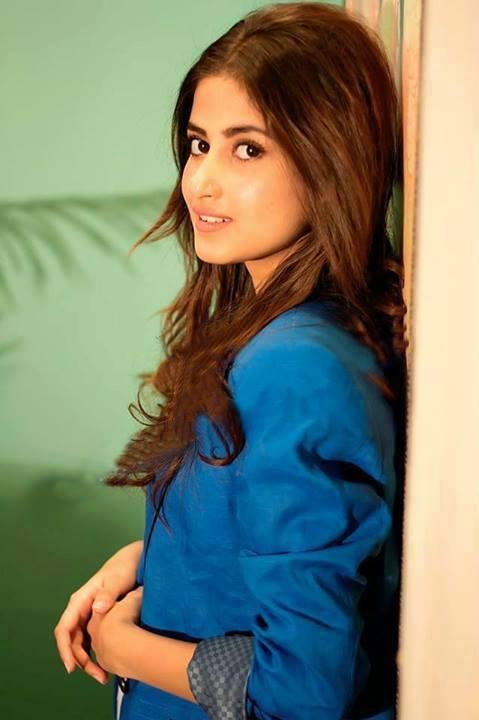 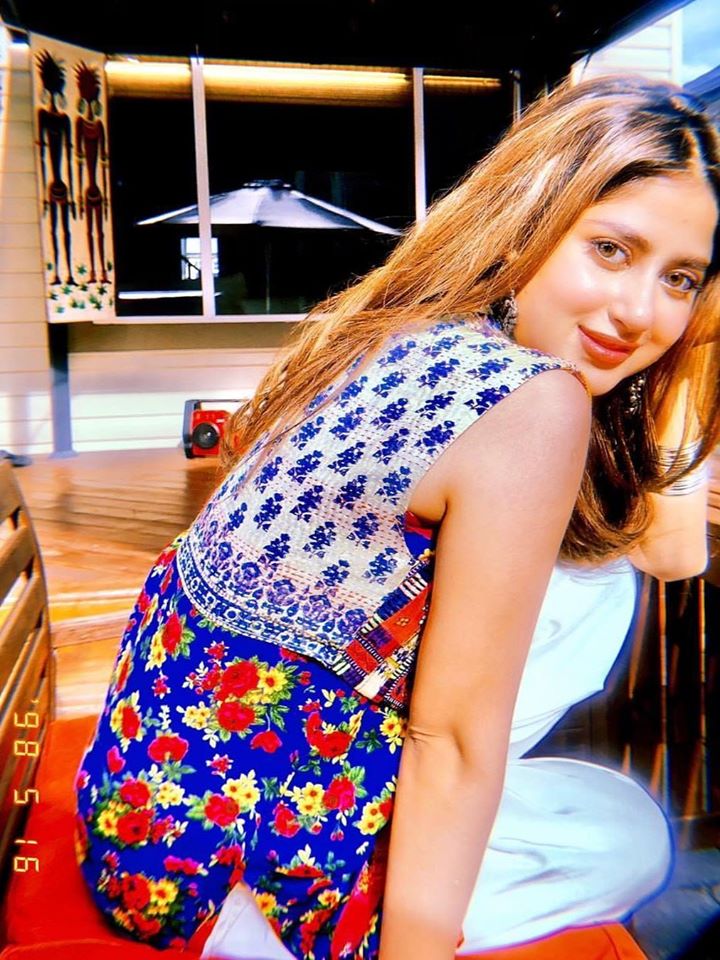 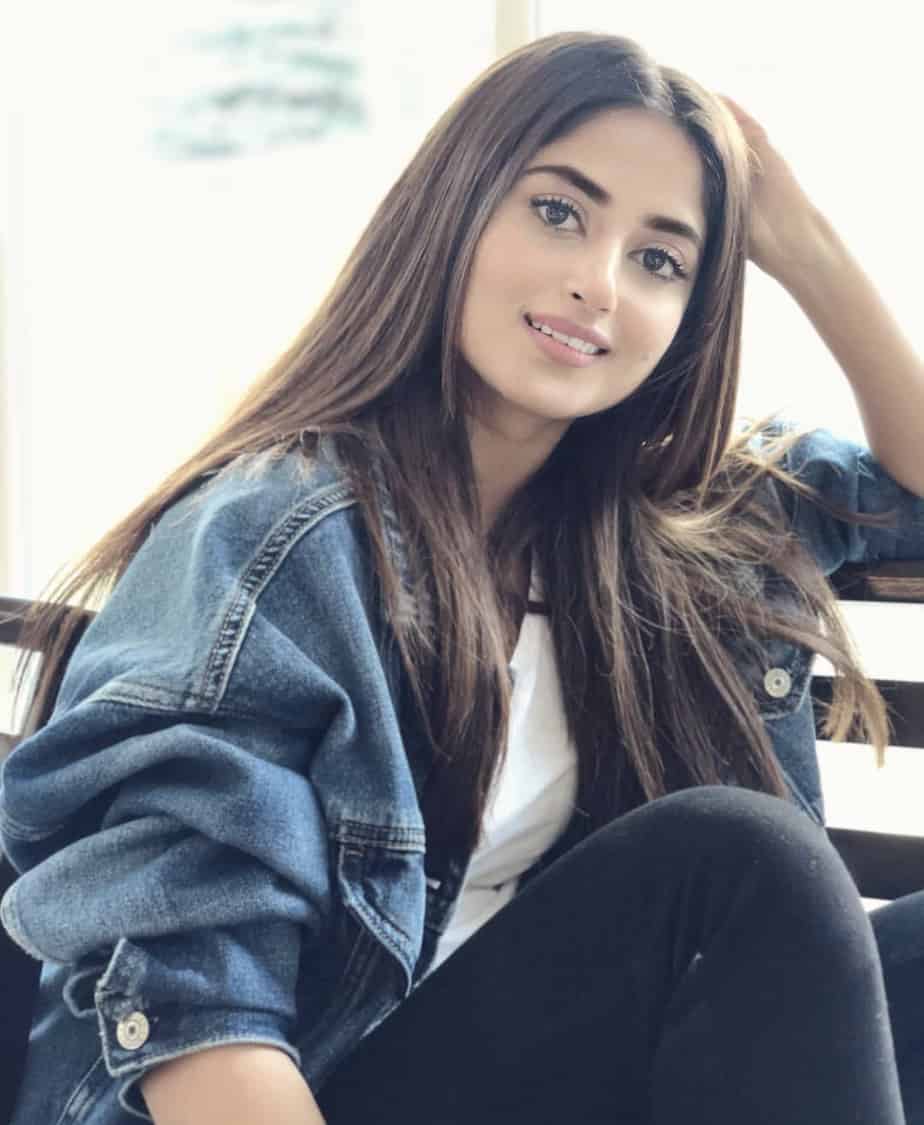 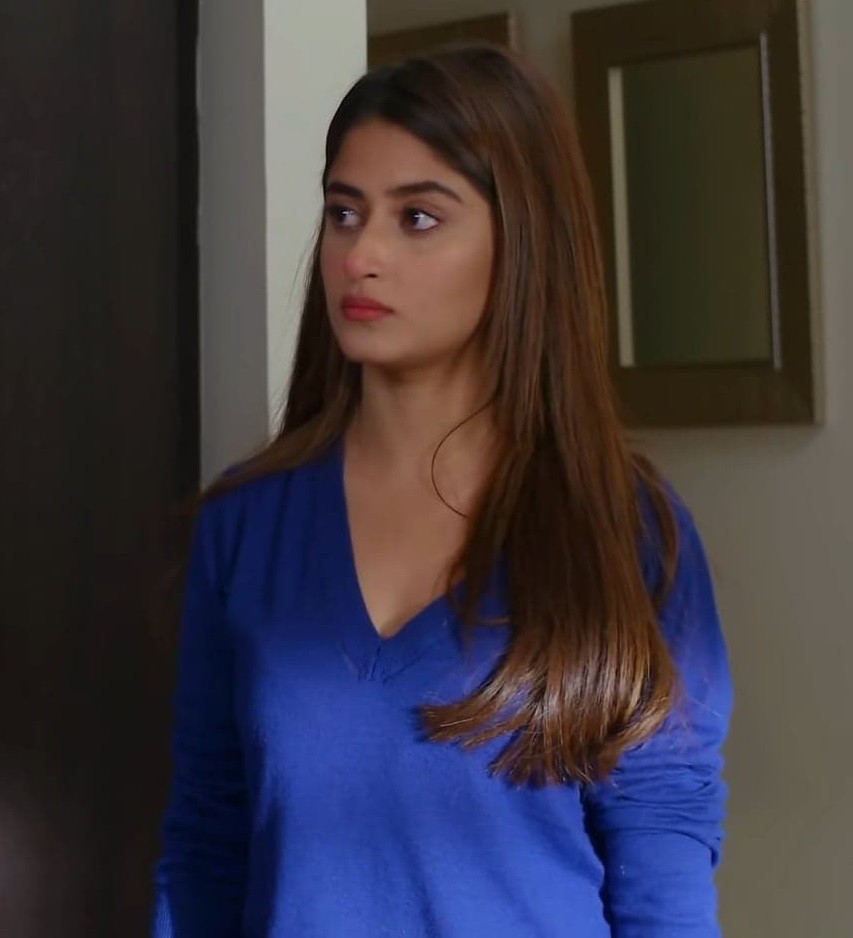 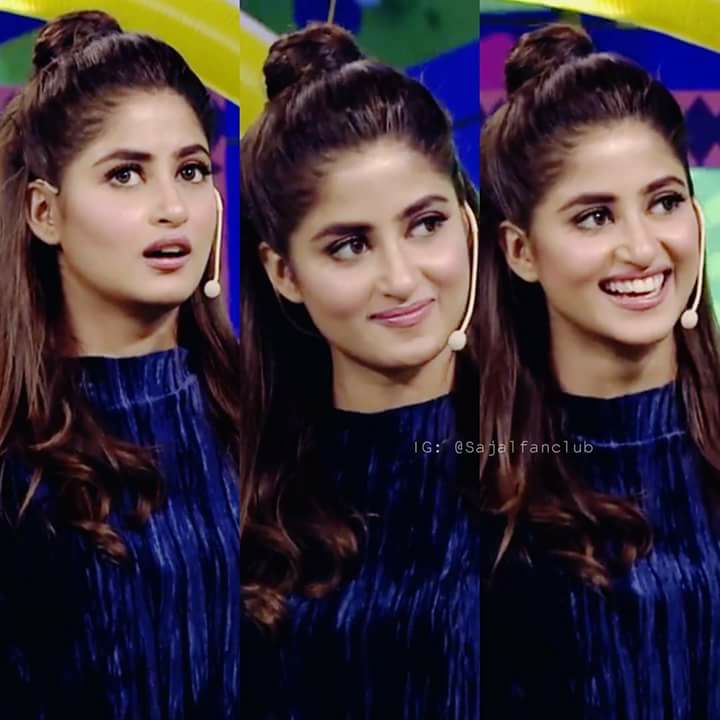 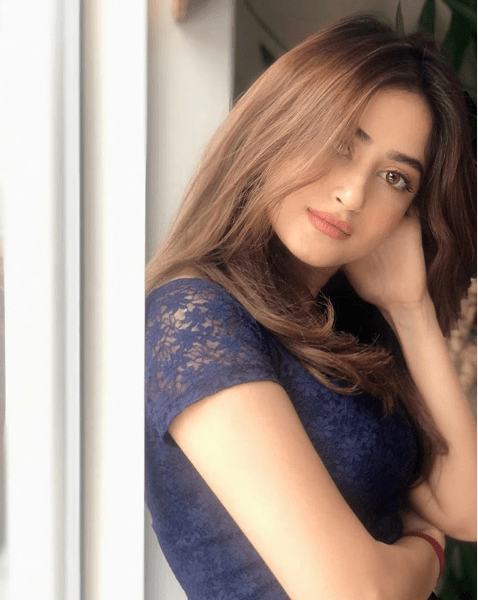 Wardah Farooqi
Wardah Farooqi has been working as a writer for 6 years. She also worked at Dunya News, Live Pakistan Magazine, and numerous local as well as international platforms. When she isn't writing, you can find her assisting people in bringing out the best!
Share
Facebook
Twitter
Pinterest
WhatsApp
Previous article2,400 BHUs in Punjab to be shifted on Solar Energy: Minister
Next articleMilad-un-Nabi celebrated at Pakistan High Commission in Dhaka