Two illustrious faces in Pakistani Showbiz Industry Sajal Ali and Ahad Raza Mir are set to enter a new phase of life as they are tying the knot amid cheers and blessings from all around.

Their Wedding Festivities kicked off last month when pictures of their Dholki Function surfaced in the Social Media. 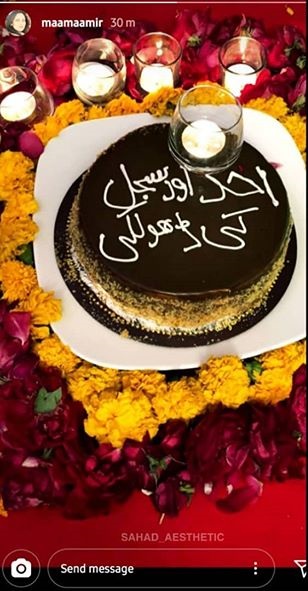 Meanwhile, the Couple itself reached out to various dignitaries including the British Deputy High Commissioner in Pakistan Mike Nithavrianakis to hand over them their Wedding Invitation Cards.

Mike Nithavrianakis also took to Twitter and shared the pictures with the visiting soon-be-married Couple. The envoy also extended best wishes to them.

Wonderful meeting @lamsajalali and @ahadrazamir to receive an invitation to their wedding. They’ve been ‘married’ on screen several times. Now for the real deal. Best wishes to them both. pic.twitter.com/Ed968j09Ys

Just yesterday, pictures of their Mayyon Ceremony also went viral on social media, in which the Couple is seen wearing traditional attire while in one picture, Sajal Ali seems to have burst into tears of joy. 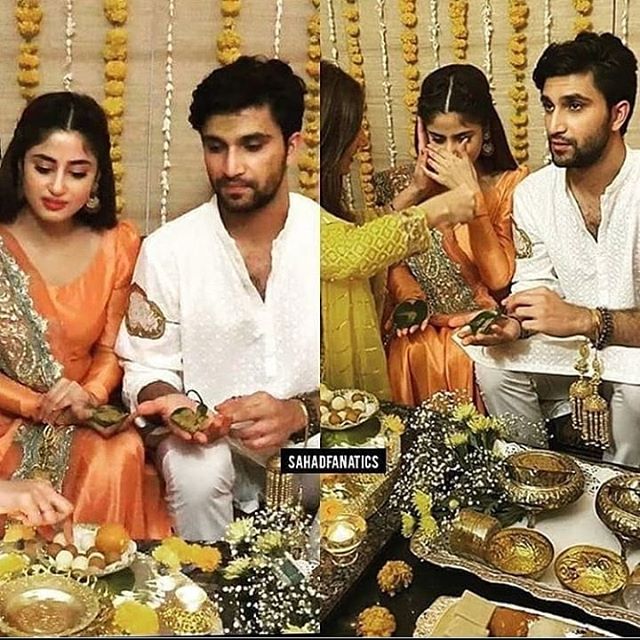 Both Sajal Ali and Ahad Raza Mir got engaged in June 2019. 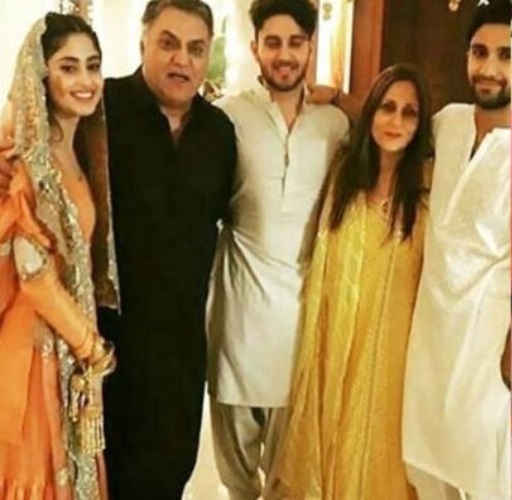 The 26-year-old Sajal Ali has appeared in a range of drama serials. Currently, she is featuring in a spiritual/romance drama serial ‘Alif’ aired every Saturday on Geo TV. Whereas Ahad Raza Mir, who is the son of the veteran actor Asif Raza Mir, is being seen in the role of Captain Saad Inam in ISPR’s drama serial ‘Ehd e Wafa’.

Mati
Mati-Ullah is the Online Editor For DND. He is the real man to handle the team around the Country and get news from them and provide to you instantly.
Share
Facebook
Twitter
Pinterest
WhatsApp
Previous articleAli Bin Swelah – A UAE Emirati Comic Actor & Social Media Star
Next articleFBISE postpones SSC Annual Examination 2020 across Pakistan