Sadaf Kanwal’s Latest Photoshoot Shows Her Pakistani Bahu Side To Us!

Since the day Sadaf Kanwal got married to Shehroz Sabzwari, the internet has decided to shadow her every move. From being called a homewrecker to whatnot, the model turned actress hasn’t paid any attention to what people say to her. In her last interview, she told everyone now that she is married, she has decided to go desi in the projects she takes and the way she dresses up herself. And both seem to have come true, first with her interview’s dressing and now with the photoshoot. 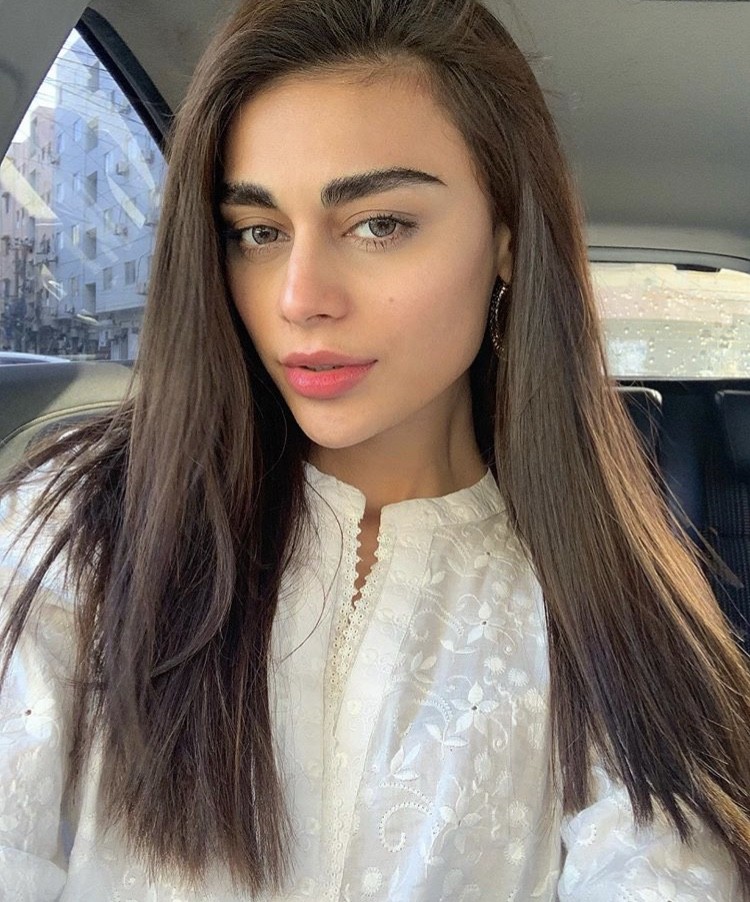 Sadaf recently appeared in a photoshoot for Hussain Rehar Clothing and Neemar Jewels collaboration. Clad in a violet dress, she is the epitome of grace and Eastern beauty in the shoot. Let’s just say, we got to see the Pakistani bahu side of her in this latest photo shoot of the model.

Here are a few pictures which give the brands the run for their money, and we are sure hundreds of people must have flocked to buy the same look: 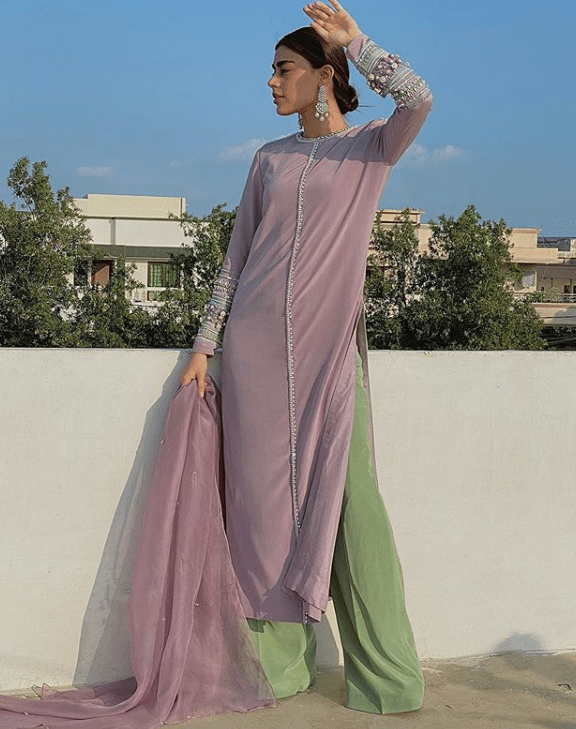 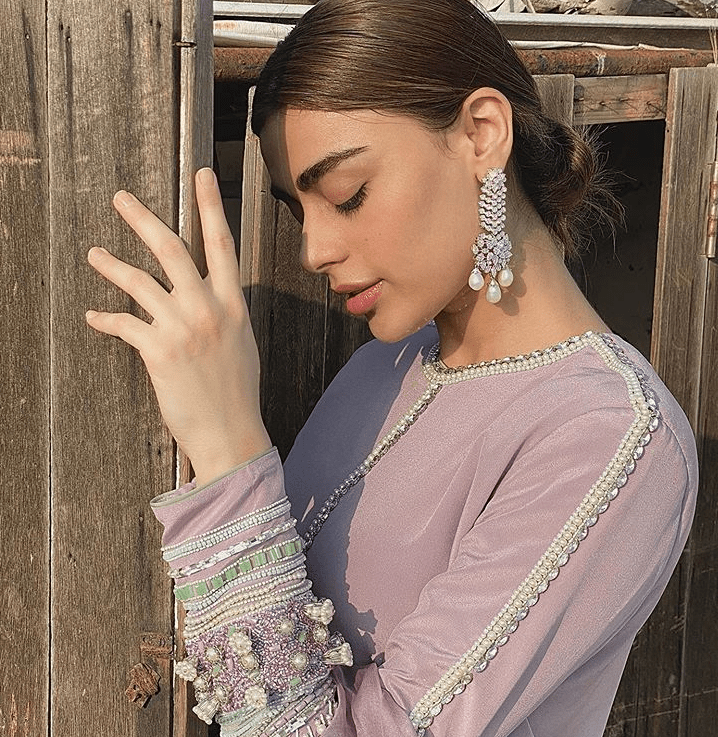 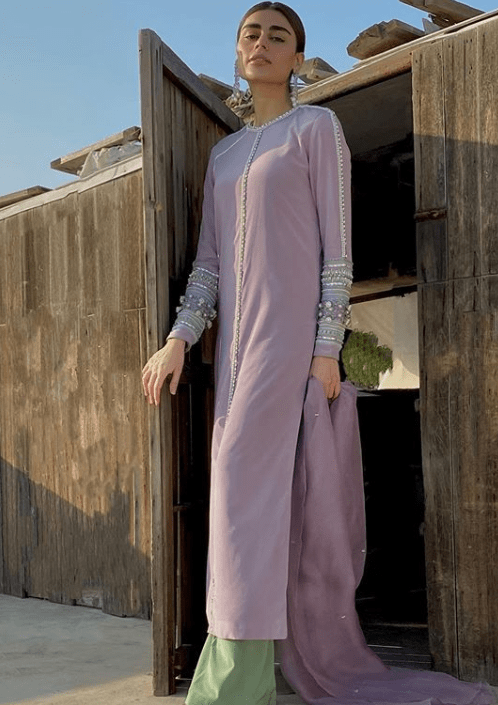 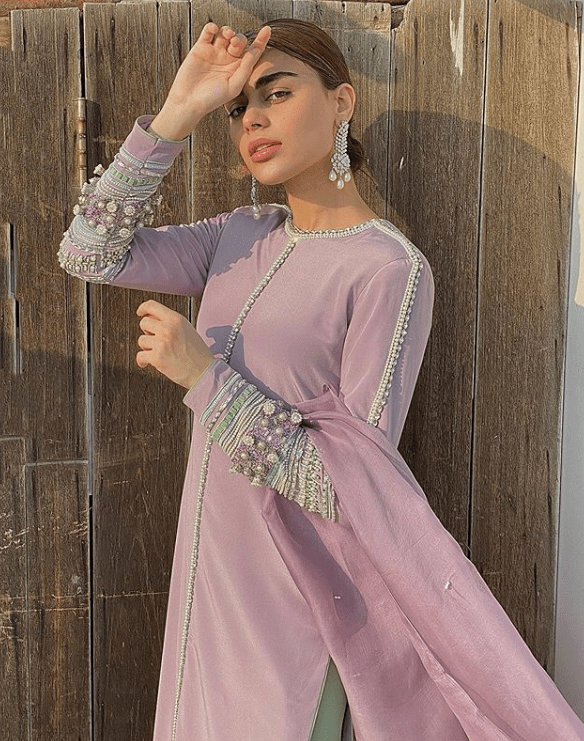 Now that you have watched her pics and the completely modest side of her in the latest pictures that does not mean her personality has changed as well. Sadaf is known for her outspoken style and blunt nature. She is probably the only model who does not shy away from speaking the ugly truths of the industry. From time and again, she has straightforwardly spoken about the practices and malpractices of the couch culture in the modeling industry.

If you want to know more about her and how Sadaf Kanwal has unbelievably defied the odds to spoke about the modeling industry of Pakistan, here is one of her interviews that you would definitely want to see:

Kainaat Maqbool
A strategic and content marketeer, Kainaat has been working as a writer and content consultant for over 6 years. When she isn't writing or making marketing strategies, she is teaching people to do the same.
Share
Facebook
Twitter
Pinterest
WhatsApp
Previous articleCOVID-19: Milk of Mare popularly known as Saumal helps to fight off infections
Next articleHania Amir Bravely Chops Off Her Hair In A New Vlog