Sadaf Kanwal is a name unknown to no one. After her marriage with Shahroz Sabzwari, the couple has become the most controversial one in Pakistani entertainment. As soon as the news of their marriage went viral, people started bashing the duo left, right and center. 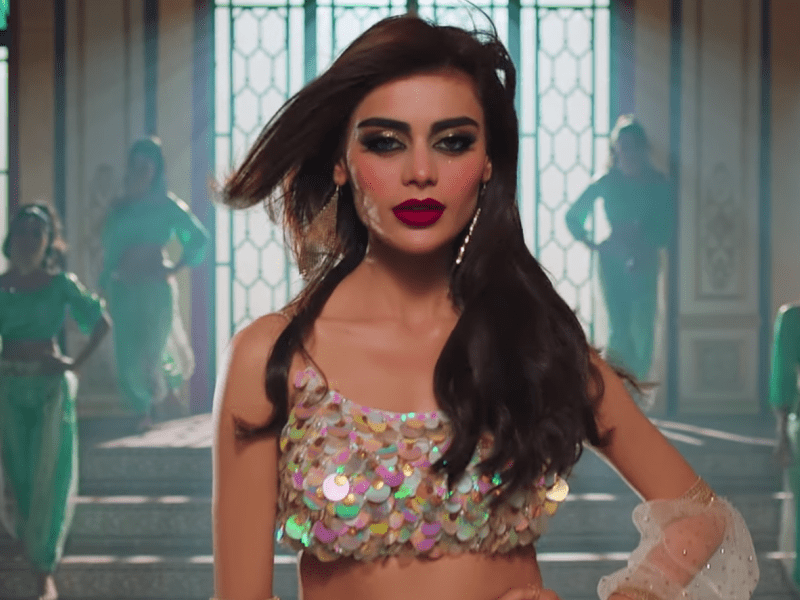 However, for the first time, after their marriage, the couple gave an interview to a news outlet Independent Urdu and shared a lot about their life. But, the most interesting thing about it all was Sadaf announcing her exit from the item song world after one epic hit.

The interviewer asked Sadaf that Shahroz is strictly against item songs, while she not only performed in one, but it was a massive hit. To this, she replied that he never had any problem with her acting in an item song and never discussed this with her either. She said:

Shahroz went on to explain that he does not have a problem with item songs but has a problem with these songs placed in an irrelevant place. He said to the interviewer:

“Personally, that was my favorite song.” 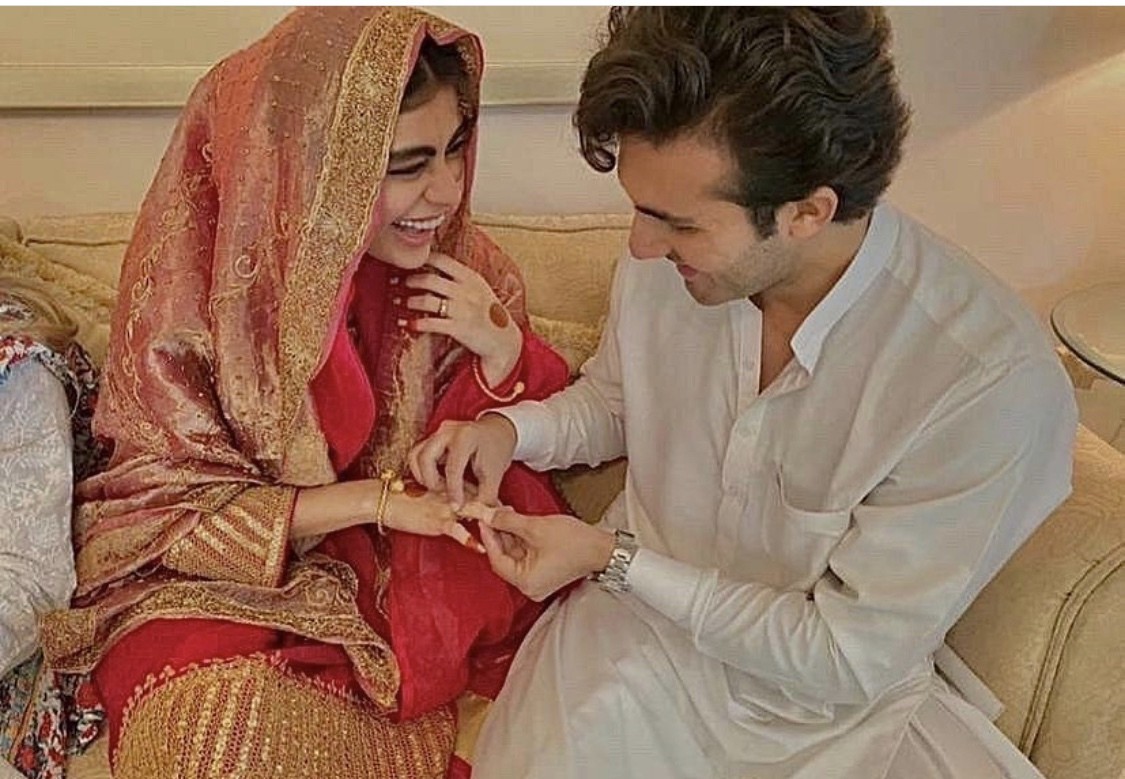 The interviewer asked Sadaf that now since she is married, will she be interested in doing an item song, if it is offered to her. To this, the ace-model replied:

“No…. I won’t. Because now I am married. Now I have a family. Previously, I was single. Now I have such a big family, which I have to consider.”

On Adopting The Eastern Look 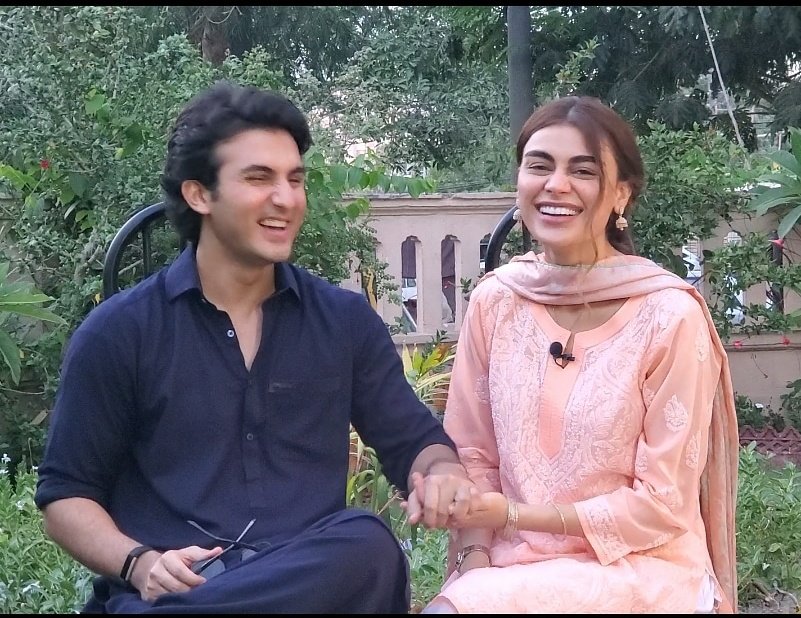 The interviewer asked Sadaf that she has the image of an extremely glamorous model. People look up to her for her unique style and smoldering appearance. However, she has now transformed into an Eastern woman. Shahroz answered this one for her and told the interviewer that this is what he loves about her. She can take on multiple roles and transform into what others she likes for the sake of others too. 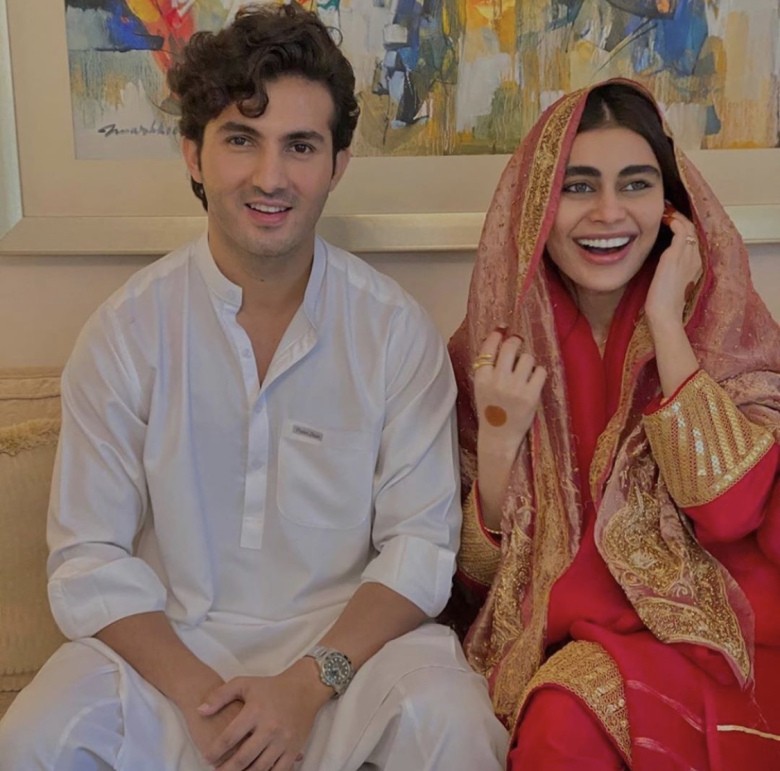 The interviewer asked the couple about the negative media attention they got on their marriage, and how did it pan out for them. They both said that they took the hate as only fun and criticism, and it had no effect on them.

That being said, whatever they both are up to, we can wish them all the luck in the world.