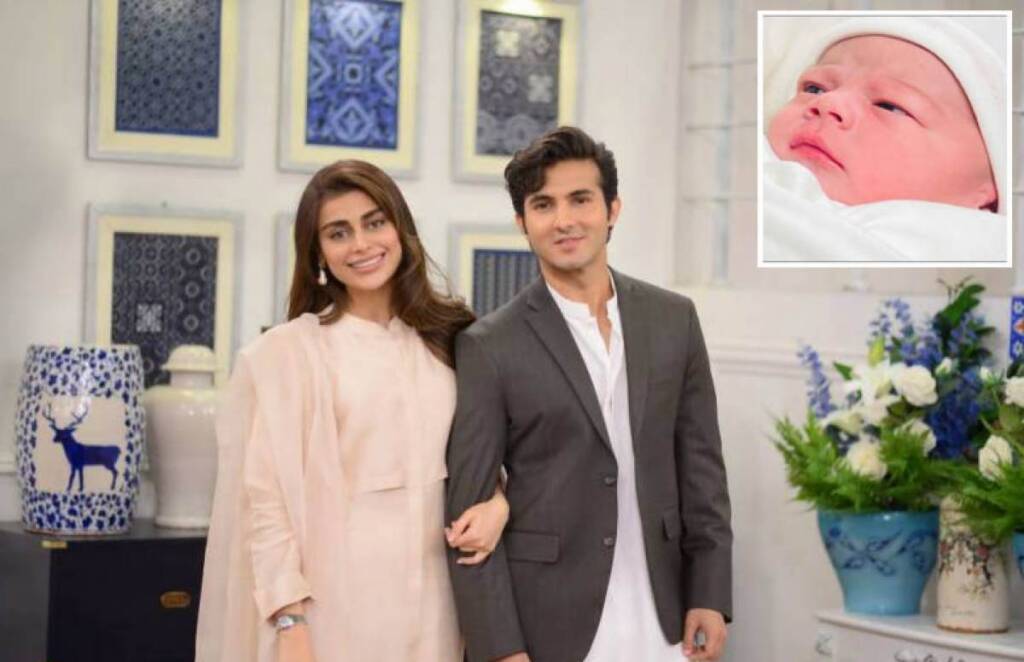 Sadaf Kanwal and Shehroz Sabzwari married recently. They seemed to be completely in love with each other. Prior to marrying Sadaf, Shehroz was married to Syra Yousaf. They got divorced for reasons still unknown. As soon as the news of their marriage spread, people threw Sadaf into hot water. But, Shehroz stood by her side and now we have Sadaf Kanwal and Shehroz baby in the world. 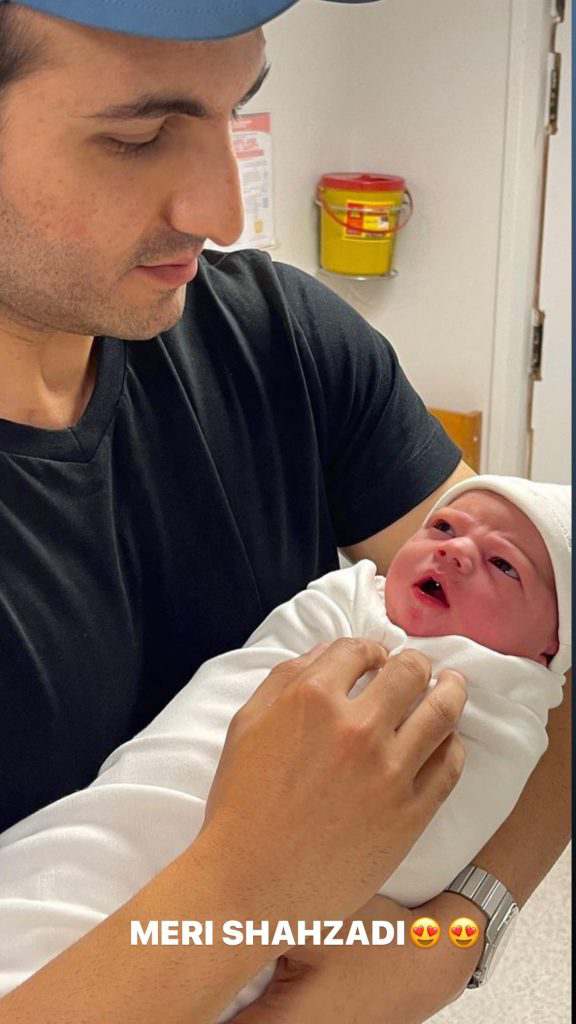 Shehroz and Sadaf have welcomed their first baby girl in the world. Recently, in a Ramazan transmission, Behroze Sabzwari made the official announcement of the good news of his daughter-in-law’s pregnancy. He was glad to welcome another grandchild. He already has a granddaughter, Nooreh Shehroz.

Shehroze and Syra are parents of Nooreh Shehroz. Now, he has another young one by his name but not from Syra Yousuf. He is blessed with another baby girl with Sadaf Kanwal.

The couple tied the knot in 2020 and continued to remain by each other side. Sadaf remained more like a housewife while Shehroze continued to work in dramas. They usually appeared together on screen and in several events. But, for some time, Sadaf remained out of sight.

During a fan moment with Shehroz Sabzwari, he asked his fan to pray for Sadaf as they were expecting the news soon. He looked too glad. After the birth of Sadaf Kanwal and Shehroz baby, Mehreen Syed took to the internet to give the first glimpse of the girl.

The Birth of Baby Girl 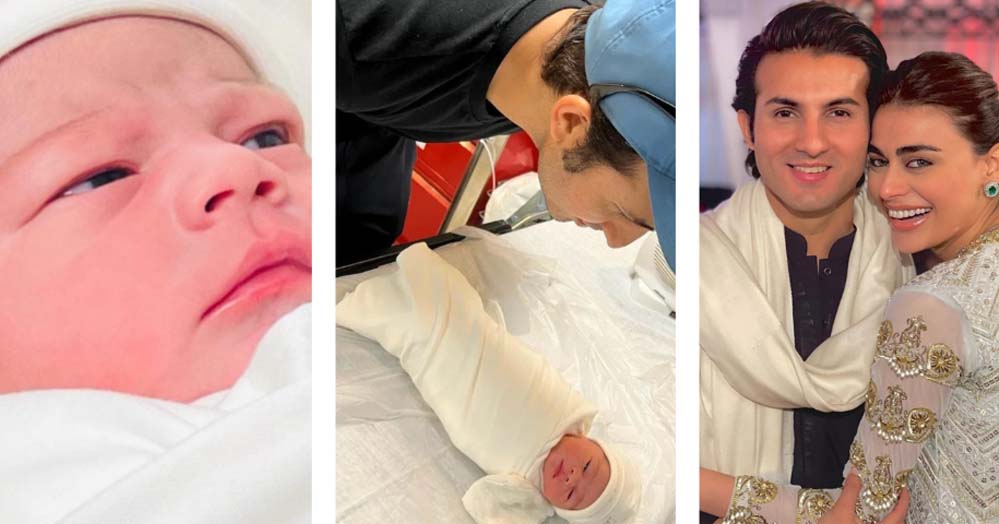 She is a mutual friend of Sadaf and Shehroz. She shared some adorable pictures of the girl with Shehroz. Shehroz is also very excited about spending time with his daughter and wants to take more time off work. He stated, “I love kids, and I cannot wait to get some off days to spend with the newborn.”

He is willing to spend more time with his daughter but due to work pressure, he could not. Shehroz declared that his producers asked him to come back in 4-5 days. However, we congratulate the couple for bringing the sweetest blessing of Allah.

Duaa Naeem
Duaa Naeem is a fresh graduate who is utilizing her writing skills into writing articles that are informative for the readers.
Share
Facebook
Twitter
Pinterest
WhatsApp
Previous articlePakistan slams India’s mischievous move to mark August 14 as ‘Partition Horrors Remembrance Day’
Next articlePresident for enhancing the quality & outreach of distance learning programmes