The function was started with the recitation of the Holy Quran by the students of Alam School for Speech & Learning.

In his opening remarks, the CEO SADA Air Commodore (retd) Inam Ul Haq Raja informed the audience that SADA was established in 2014 to alleviate the sufferings of hearing and speech impaired children. To augment the efforts in this regard, the Alam School for Speech and Learning was established in 2015. 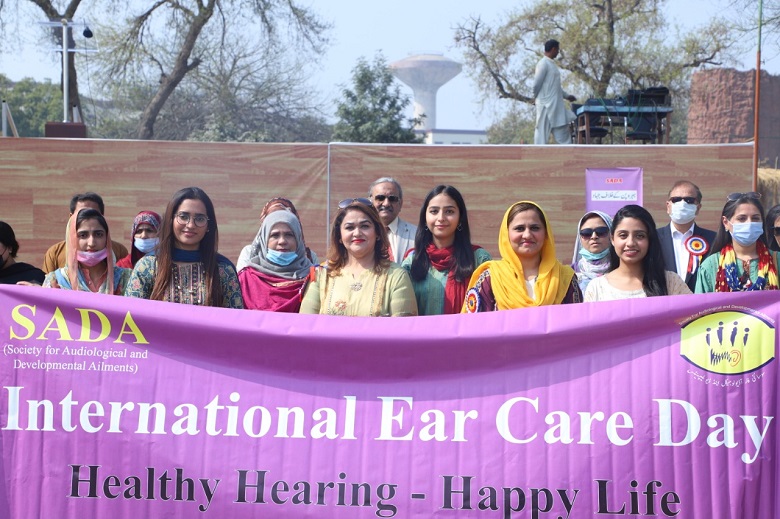 The most striking event of the day was the performances of students studying in “Alam School for Speech and Learning” which was highly appreciated by the audience and left them emotionally moved.

Speaking at the Occasion, the Consultant Audiologist & President SADA Dr. Afzaal Alam informed the audience during his speech that out of 1,000 newborn children 3-4 are affected by severe hearing loss, and in Pakistan, the number of hearing-impaired children is increasing. Most of the affected families belong to low-income underprivileged groups.

Dr. Afzaal Alam apprised that initiative of SADA was taken to provide equal opportunities to children with hearing and speech disabilities so that these children can become a useful citizen of society as well as their families. He also stressed on the importance of parents’ positive response and efforts towards their children’s rehabilitation. 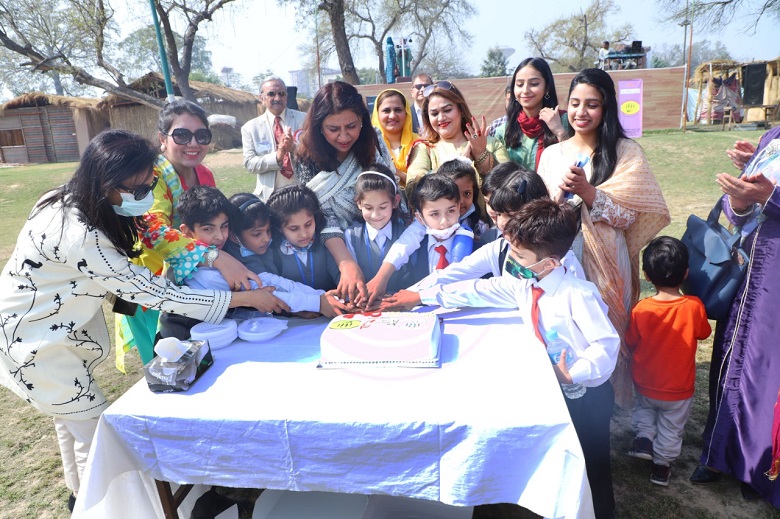 The Member Punjab Assembly Ms. Ayesha Iqbal also graced the occasion. She praised the achievements of SADA and Alam School for Speech & Learning and acknowledged the contributions towards the rehabilitation of hearing-impaired children.

Ms. Ayesha Iqbal assured the audience about her continued support towards SADA’s cause both as an individual as well as a member of the Provincial Assembly.

At the end of the Ceremony, a Symbolic Walk was held to create awareness in society for this cause as students from the Alam School for Speech and Learning especially participated in this walk along with all the guests.

Mati
Mati-Ullah is the Online Editor For DND. He is the real man to handle the team around the Country and get news from them and provide to you instantly.
Share
Facebook
Twitter
Pinterest
WhatsApp
Previous articleChanging Obesity Leadership Forum organized to mark World Obesity Day
Next articleUzbek Foreign Minister Abdulaziz Kamilov to visit Pakistan on March 9-10