British-Pakistani diva Sabeeka Imam has been creating waves in modeling, and now the actor flaunted her toned physique in bold athleisure. The Muntazir actor is one of the fittest celebrities in Lollywood as the fitness-enthusiastic starlet refuses to compromise on her workout routines.

Besides mesmerizing fans with several projects, the actress is an avid social media user who regularly delights fans with an alluring Instagram feed that keeps netizens hooked.

Lately, Sabeeka sets temperature soaring by sharing an insight into her workout regime while fans praise the effort she puts in for her stylish looks and toned physique.  The recent clicks show her donning charcoal-black athletic apparel, coupled with a black top while posing in a mirror selfie. 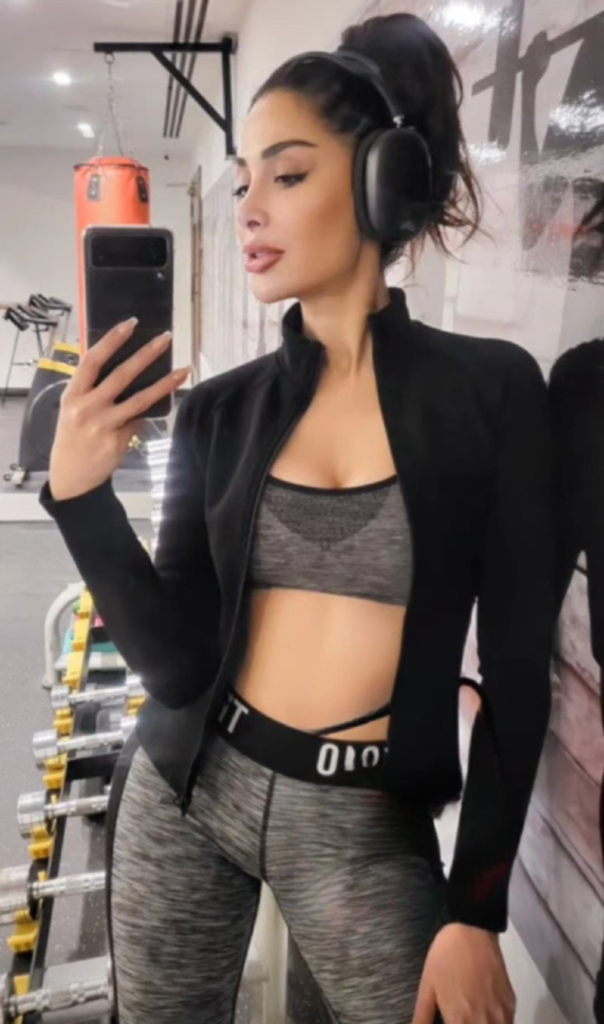 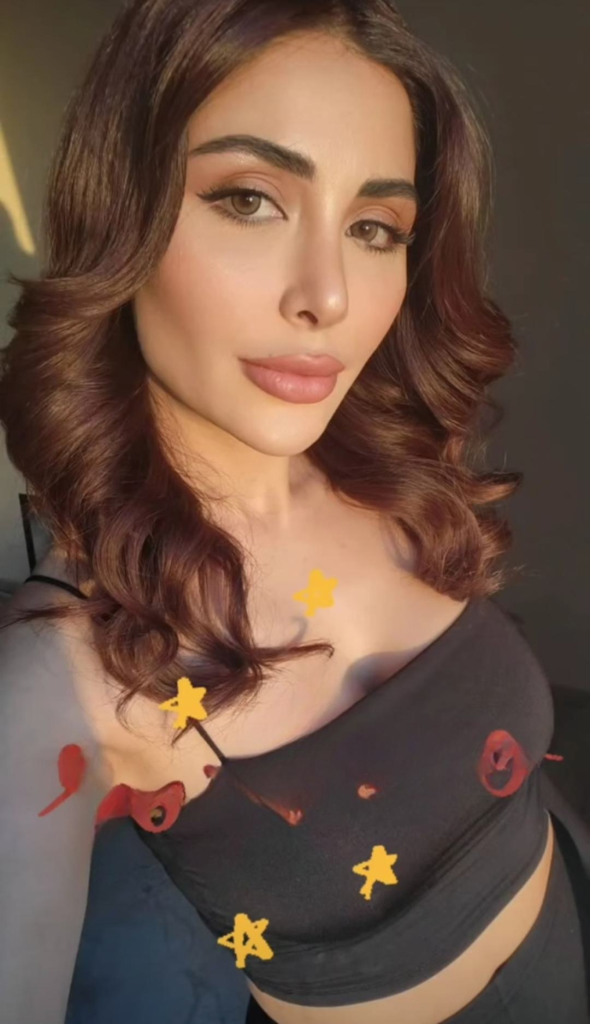 The model, known for their bold persona, never shies away from oozing oomph as she shared clicks in skimpy clothes despite the fact that such clothing attracts online ire. The diva earlier parted ways with model Hasnain Lehri. She penned a heartbreaking note on Instagram, opening up about her breakup. “I’m tired of people’s opinions and involvement. I’m tired of pretending that things are okay so that I can keep a facade going. I’m tired of people assuming that I’m engaged or getting married,” she wrote lamenting clichéd questions about her personal life. The model was born to Pakistani parents in the UK, she entered showbiz with the comedy-drama film Queen in 2014. Some of her famous projects include Jalaibee, Sherdil, Dushman, and Pyari Mona.