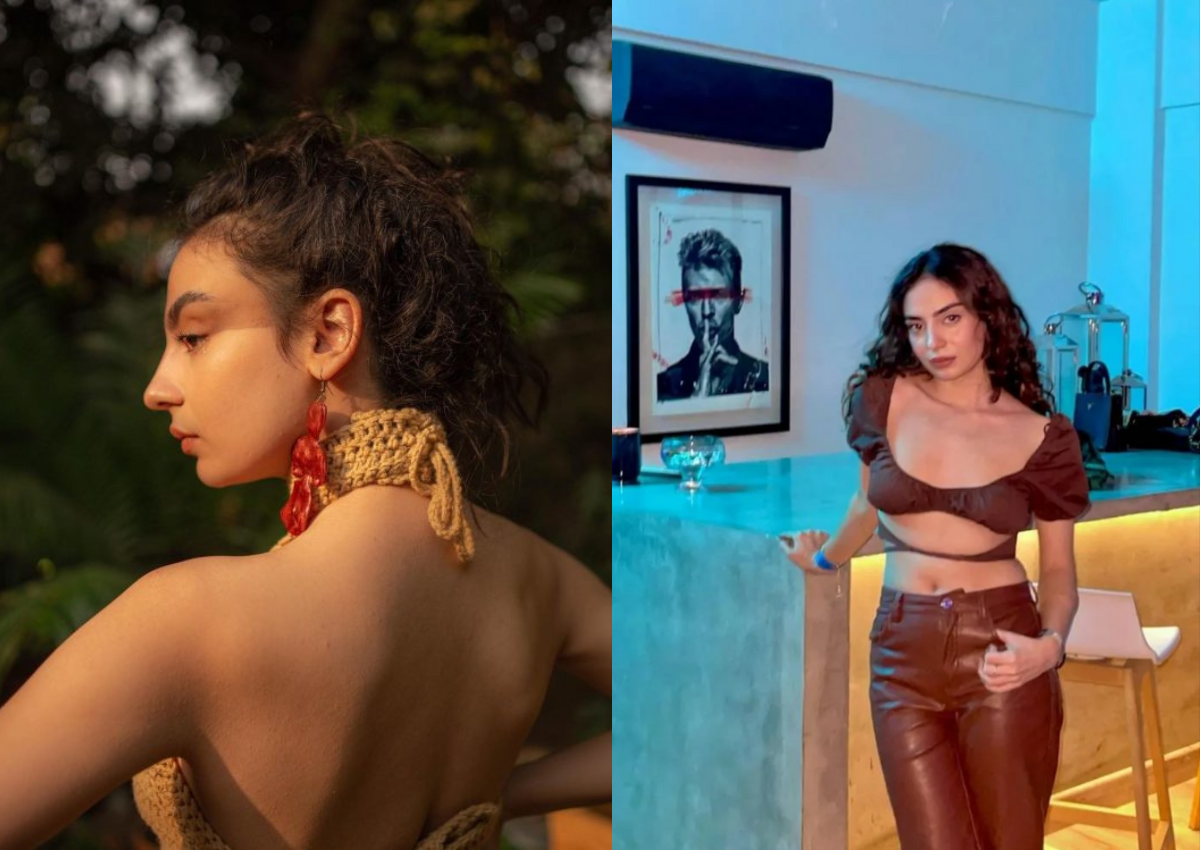 Anything to everything that the 28-year-old flaunts grabbed unwanted attention. This time, her clicks are enough to raise temperature amid bone-chilling weather.

The actor, who also appeared in a side role in the hit serial Meray Paas Tum Ho, oozes sensuality as she brings the oomph factor in the latest snaps.


The pictures were labelled vulgar and obscene, forcing the actor, known for his bold persona, to remove from the photo-sharing app.

The deep neck blouse and revealing skin received a lot of trolling, as people started comparing her with Indian bold star Urfi Javed, while others called shared derogatory comments. This is not the first time that the actor drew online ire, as netizens usually slammed her on her posts on social sites. 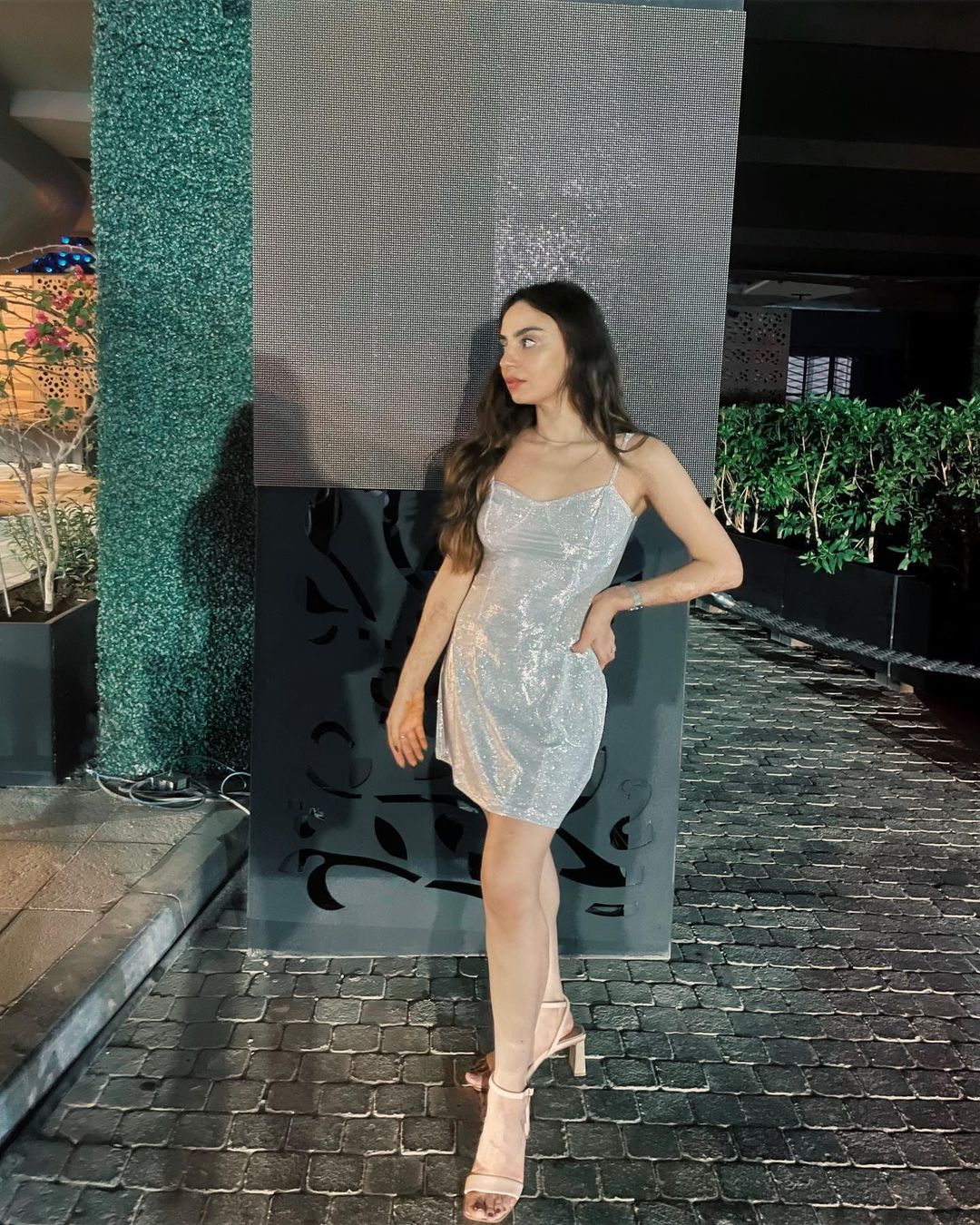 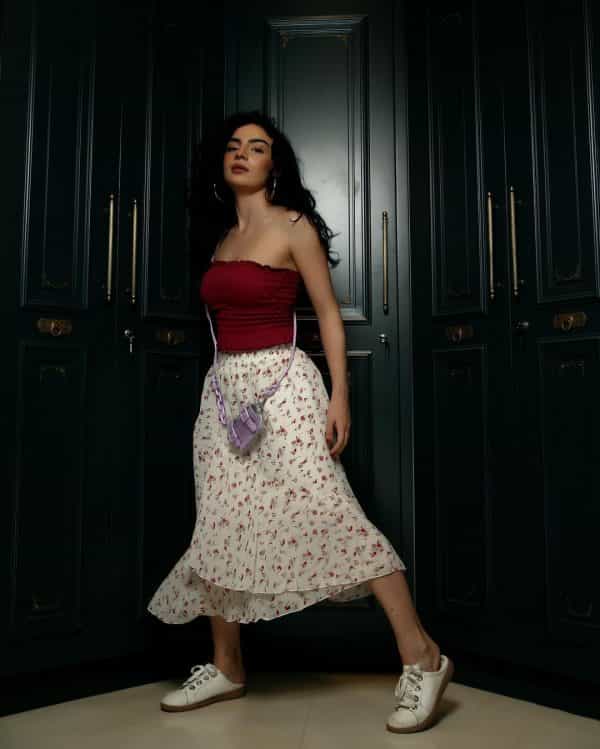 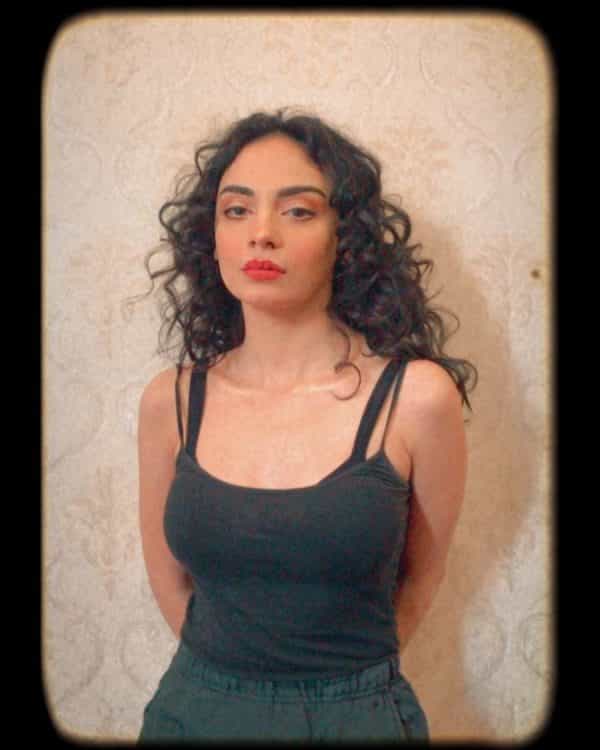 In 2021, she landed herself in hot water to extend support to homosexuals. Social media users linked her viral clip with Aurat March and battered her with severe criticism.

In her viral clip, the actor said she supports homosexual rights. “If a person is not harming anyone else, then they have the right to live according to their wishes,” she mentioned.

She publicly mentioned supporting if two men are in a relationship, prompting strong reactions from social media users.

The Lollywood diva entered the showbiz industry while studying at Lahore’s National College of Arts (NCA). She appeared in several projects, including Daagh, Miss Fire, Uff Yeh Mohabbat, and Bunty I love You.

She has under her belt other noted projects, including Lashkara, Balaa, and Motorcycle Girl.

Top 10 New Pakistani Actresses, Criticized The Most For Wearing Bold!