Sabaat – Is It Okay To Show A Therapist-Patient Romantic Bond?

The HUM TV drama serial Sabaat has become a matter of serious debate on social media. Casting Mawra Hocane, Sarah Khan, Usman Mukhtar, and Ameer Gilani as the leads, the hit drama serial has tangled itself into a very serious controversy. One of the main reasons it is in the news is because of how it is representing mental health and overshadowing the importance of it by turning it into a love story. 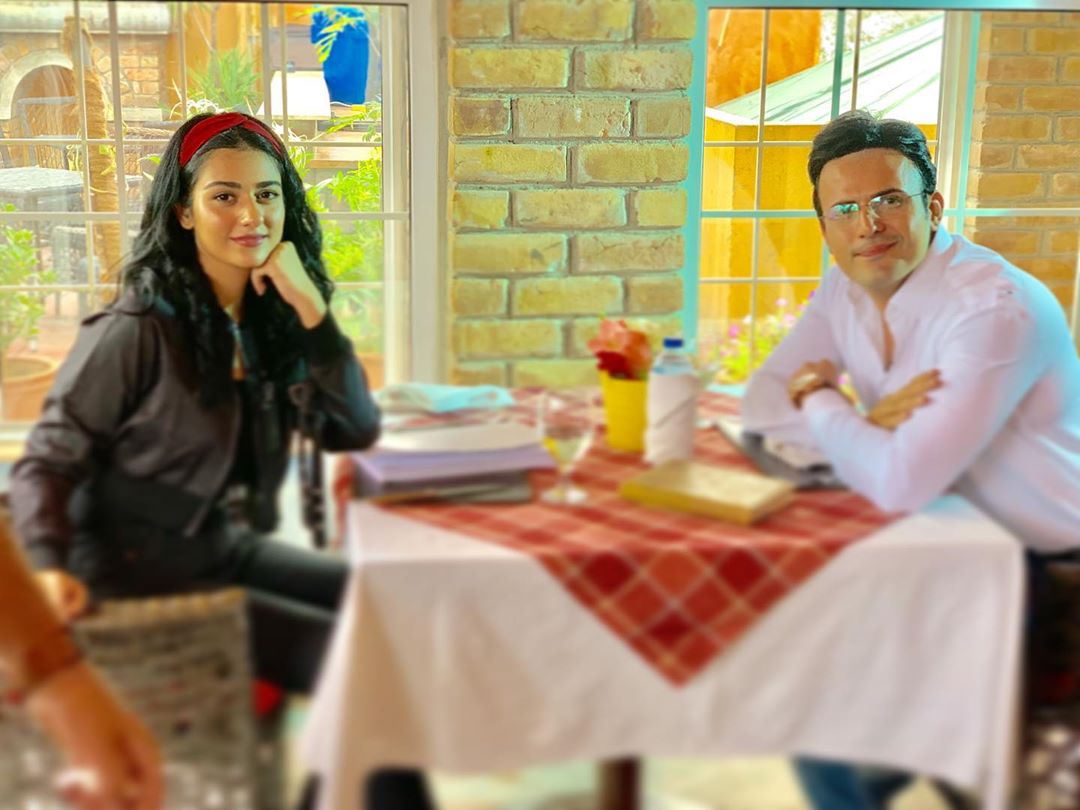 Sabaat started with Miraal (Sarah Khan) going to Dr. Harris (Usman Mukhtar) to seek professional help for her mental health issues. She started seeing him and is often found either dropping unannounced or asking him to meet outside his clinic for a chat. Not just this, but both of them are shown to develop feelings for each other.

Since mental health is a big taboo in Pakistan, the drama writers and producers should have tread along the fine line very carefully. Unfortunately, they did not. In the sessions, especially at the beginning, Dr. Harris wasn’t shown to guide Miraal about the basics of therapy, confidentiality, and the therapist-patient relationship. The drama needed to portray that because of the sensitivity of the topic’s nature. 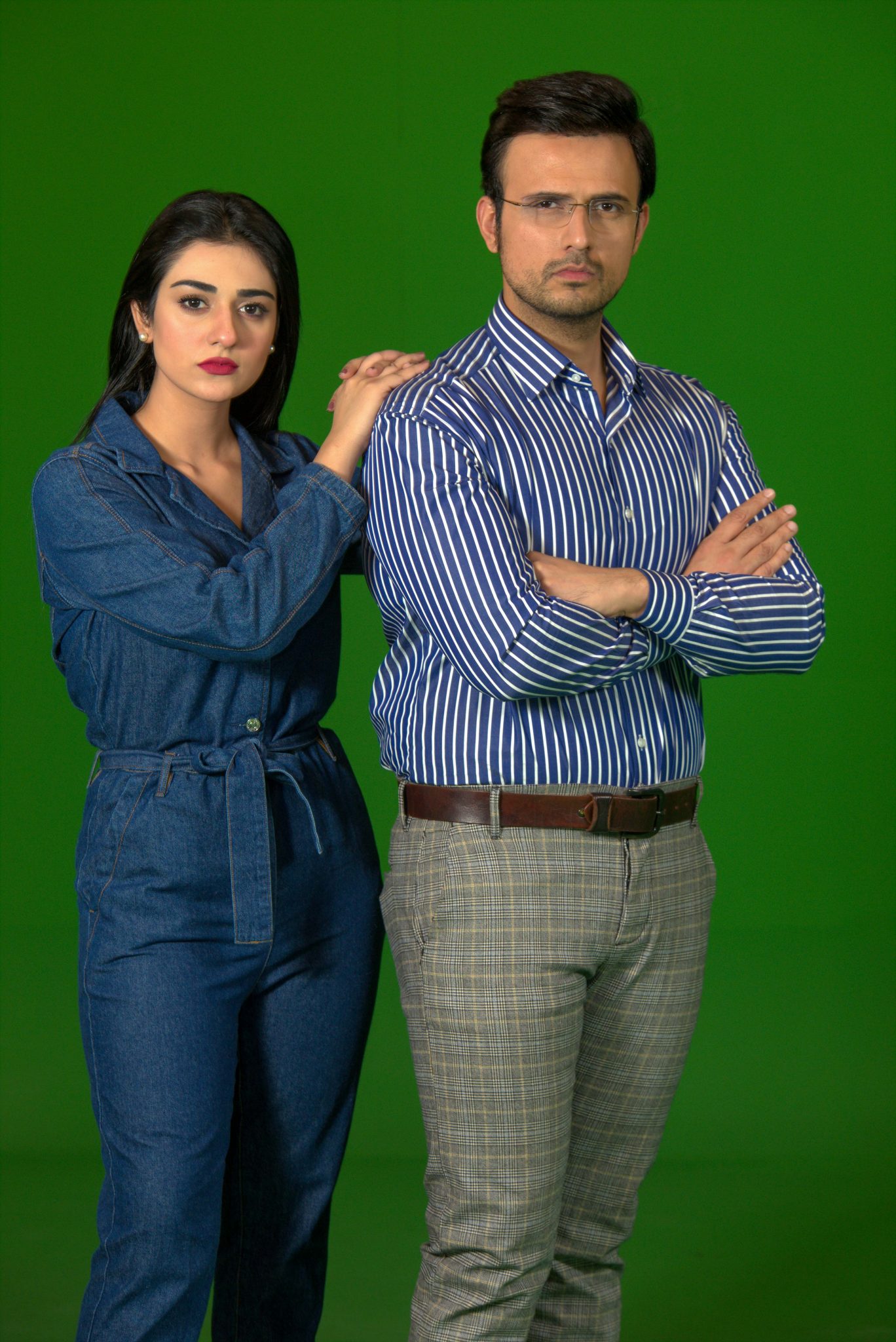 Moreover, it isn’t odd for a patient to develop feelings for their therapist due to a lot of reasons. However, a doctor falling in love with her might just be awfully wrong. In the recent episode, we did see that Dr. Harris write an email to Miraal detailing that she should see a new professional and guide her towards some good colleagues that she can seek help from. We don’t know whether this scene was added after the outrage of social media or it was a part of the original script.

Why Is It A Problem?

Even though Dr. Harris sending Miraal an email to discontinue the sessions was a sensible move from the makers, it undervalues the importance of therapy and mental health in society. The Pakistani society which originally struggles with giving mental health its due importance will now undermine girls going to therapists because it will now become a matter of honor and family values. The parents just might not allow their daughters to seek help for the very reason. 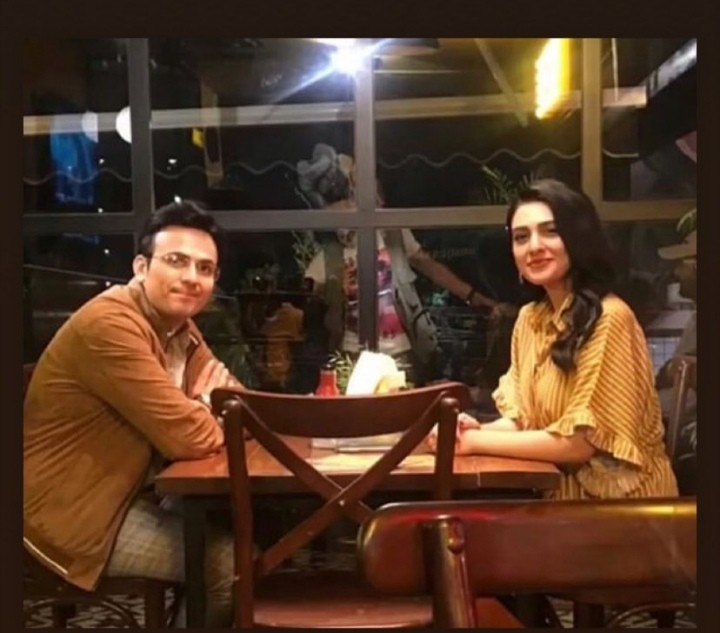 Furthermore, for mental health counseling, the concept of setting boundaries is very important. No such thing has been shown in this therapist-patient relationship in Sabaat. It is always preferred for the therapist to disclose the likelihood of the patient falling for him/ her, but it wasn’t a part of any of the episode scripts.

Finally, it is a big no for a therapist to meet the patient in a friendly setting, especially if he is asking her out. We don’t know where is Sabaat heading with this relationship, but we think that the drama has done enough damage already.