Saba Qamar is a brilliant actress, host, model, YouTube, comedian, and whatnot. She is a treat for sore eyes on-screen. Everything she does is guaranteed to be successful because she not only chooses good projects, but she puts in her best as well. Late last year, we got to know that she was starring in Sarmad Khoosat’s upcoming movie, Kamli and that the shooting was underway. Then Corona happened and everything was put under halt. 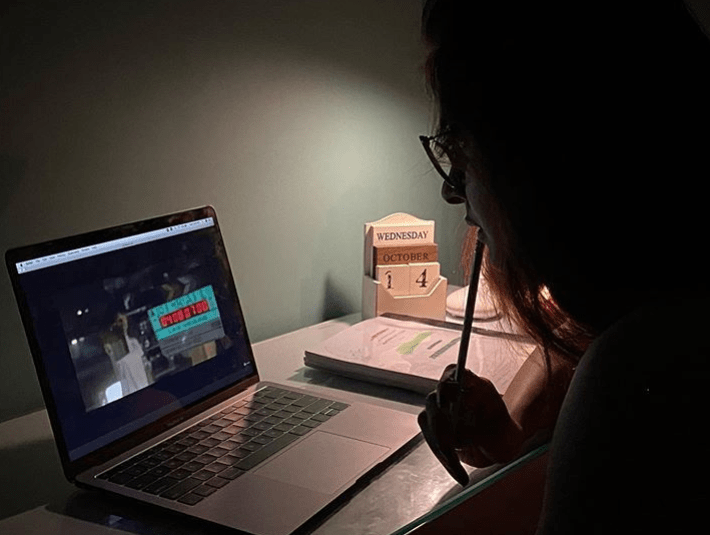 Now we got a sneak peek as to what’s happening by the star herself, and all the movie buffs should hold their excitement.

What Is Kamli All About?

Before I tell you what’s the current status of the movie, I am sure many of you would want to know what Kamli is all about. It has been so long since this film was talked about in the mainstream. Kamli is a tragic love story, which is sure to move you to tears. As per the director Sarmad Khoosat himself, it is “going to be a fresh mix of a rustic setting capture in a contemporary, universal sensibility.”

The movie, unlike other films of the same genre, not only portrays the humor and vibrant life & culture of Punjab but will also focus on love-lore and poetic lyricism associated with the province. It is shot to an international film aesthetic, and this is why fans are super excited to see the movie because Khoosat delivers on his promise.

The Cast & The Release Date 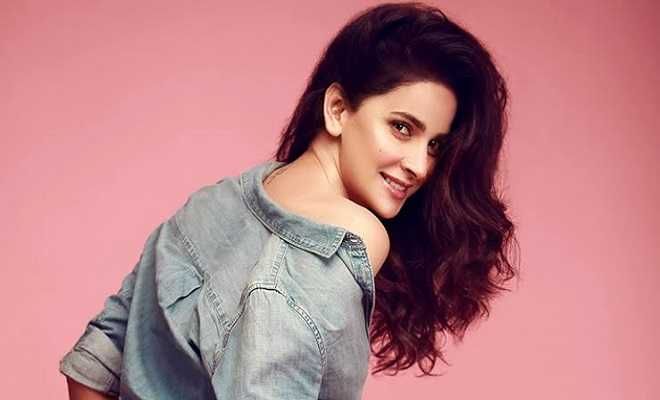 You know that Kamli casts Saba Qamar in the main lead, but it has many other characters as well. We expect loads of known celebrities since the movie has Punjabi tarka so there will be dozens and dozens of people in every scene. From what has been revealed, the other key roles include Sania Saeed and Hamza Khwaja as the characters.

The release date of the movie hasn’t been announced yet, but sometime later last year, Qamar revealed that the shooting for this movie has been wrapped. As with the changing dynamics of the world, the rest of the post-production was put on hold because of the pandemic.

Now I know you would want me to put an end to all this suspense. Saba, in her recent stories, has shared that the movie is in its final phases and has gone to the recording studio. This generally happens when the final touches are being done in post-production. 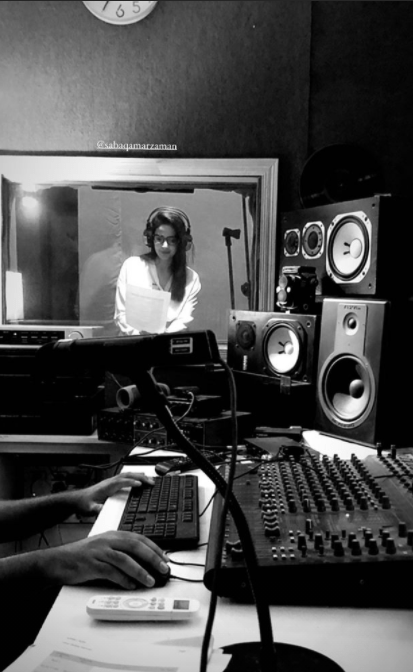 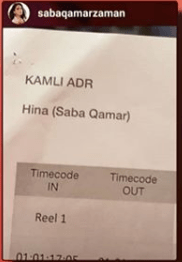 Kamli going to the recording studios mean the cast is working day and night to ensure they record the audios for the required scenes, and the movie trailers and snippets will be coming out soon. Till that happens, we can only wait for Saba Qamar and the rest of the cast & crew to share the BTS for us to take hints from.

Kainaat Maqbool
A strategic and content marketeer, Kainaat has been working as a writer and content consultant for over 6 years. When she isn't writing or making marketing strategies, she is teaching people to do the same.
Share
Facebook
Twitter
Pinterest
WhatsApp
Previous articleIED blast rips through religious seminary in Peshawar; 7 killed, 70 injured
Next articleAyeza Khan Looks Heavenly Gorgeous in Her Latest Bridal Shoot!