Saba Qamar is the name unknown to no one. The known actress is not only loved in Pakistan, but her mettle was proved in India as well, where she got a nomination for herself too. One of the best actresses Pakistani industry has ever known, let’s know a bit more about her today. 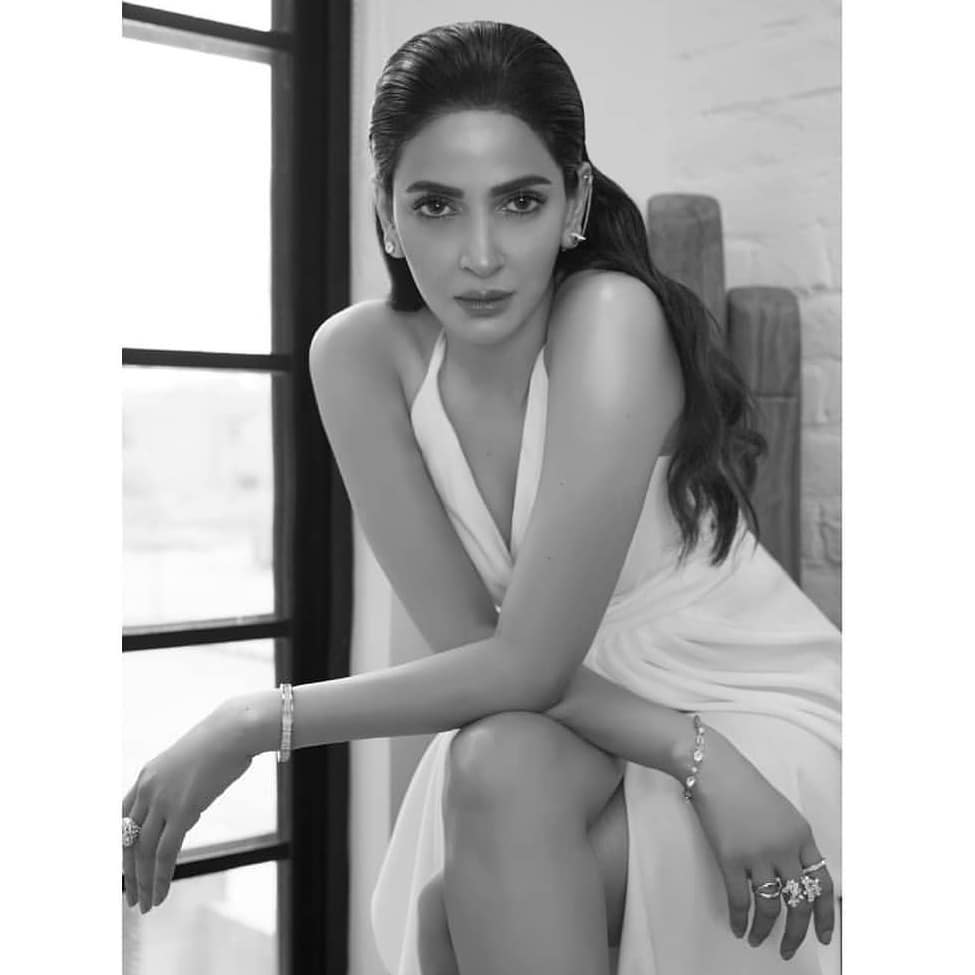 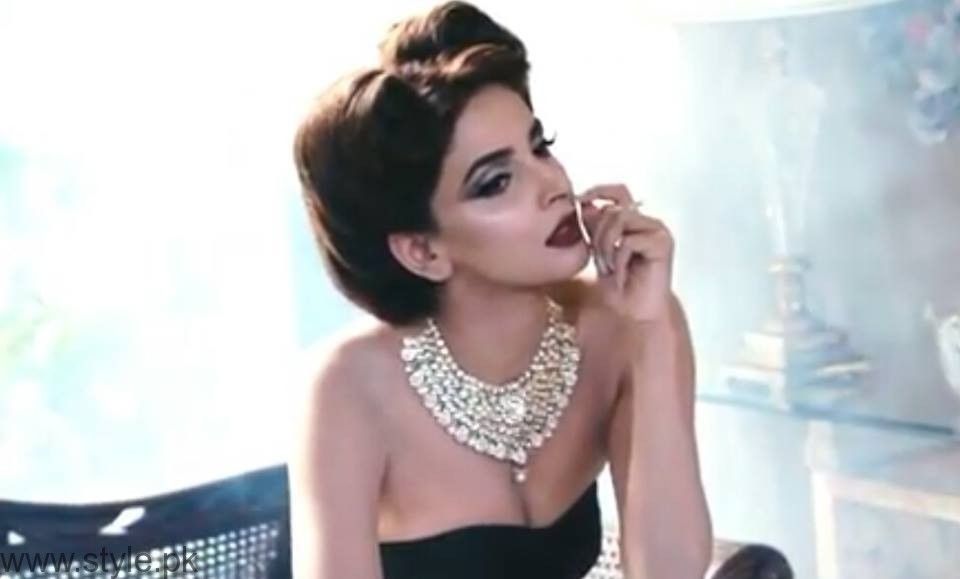 Saba Qamar, formerly known as Sabahat, was born in Hyderabad, Sindh but she lost her father when she was only three-year-old. After that, she along with her family moved to Gujranwala. Saba, for most of her life, lived with her grandparents before moving to Lahore and pursuing her career in acting at the age of 19.

She did her matriculation from Gujranwala and got her higher education from Lahore where she still lives. Her mother along with her siblings including one younger and one elder sister reside in Karachi. This is all we know about her because she never discusses her personal life on media. 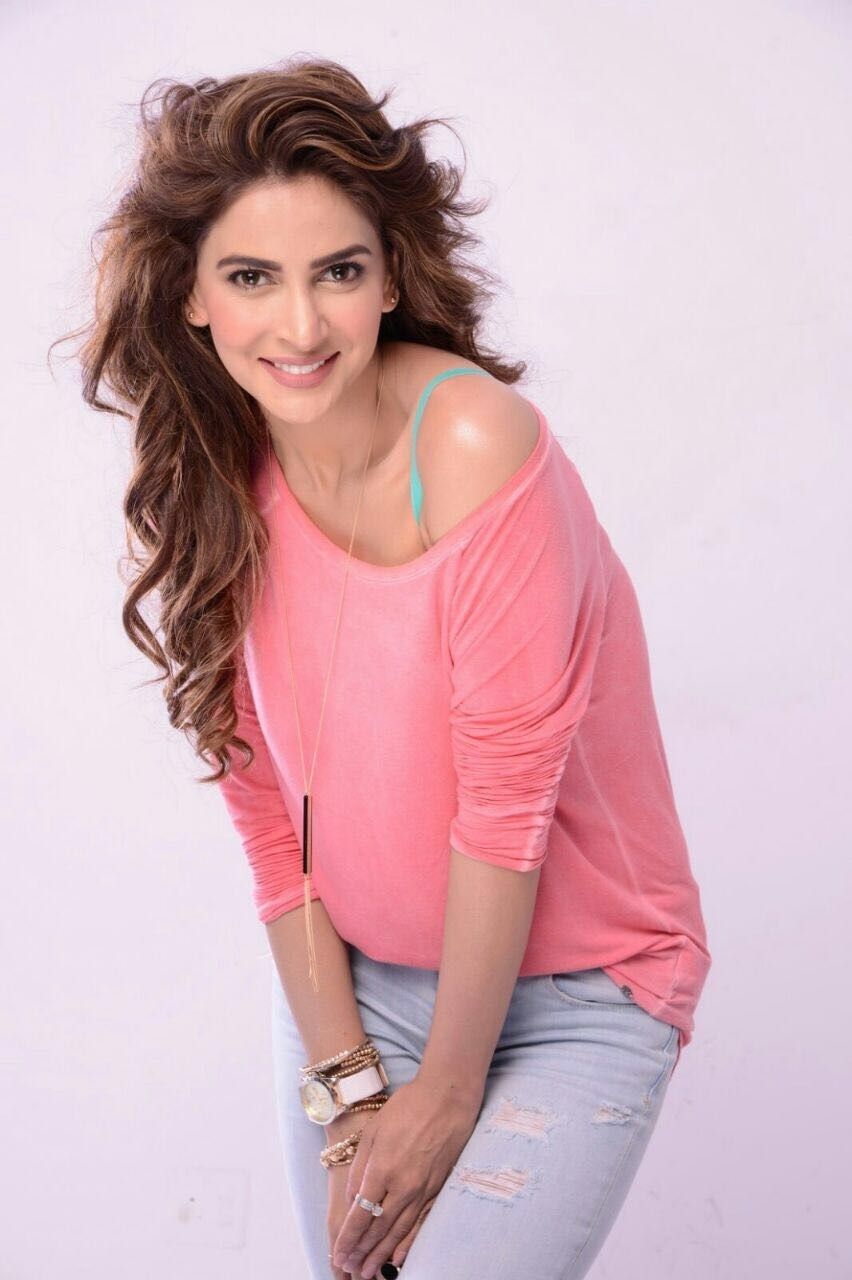 In 2007, she starred in the Indian remake of the film Khuda Gawah by ATV. She also played the role of Fatima Jinnah in the tribute series to Muhammad Ali Jinnah. The series failed on-screen, but she got a nomination for the Best TV actress (Terrestrial) at LUX Style Awards. 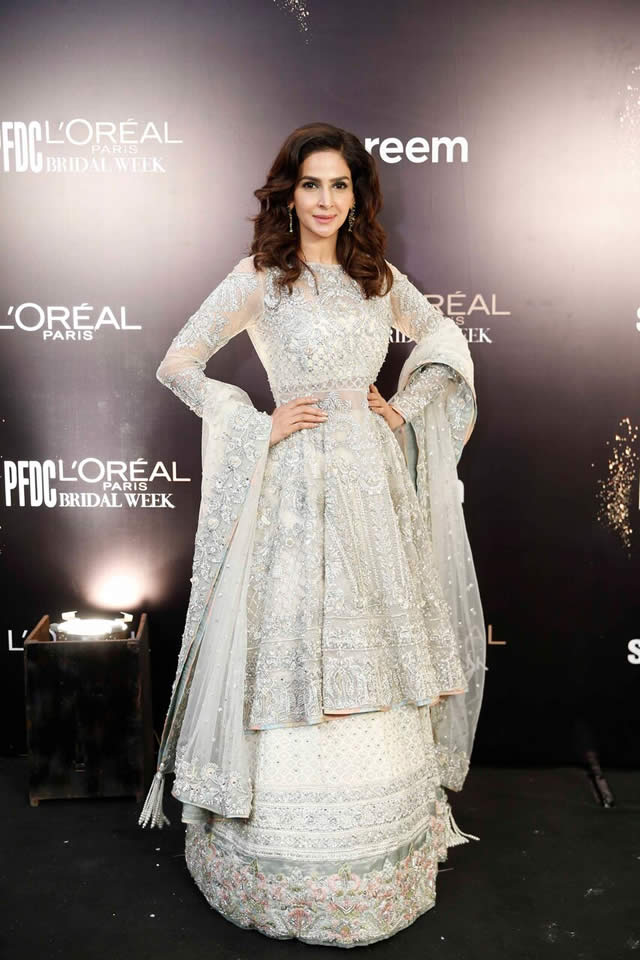 Qamar’s career actually kicked off when she played a supporting role in Razia Butt’s novel Bano’s adaptation on Azadi called Dastaan. She won the Best TV Actress at the Pakistan Media Awards for the role alongside the PTV Awards for the best TV Actress in both public and jury for Tinkay. The same drama earned her a nomination in LUX Style Awards too. She starred in multiple successful dramas and music videos after that.

After many other dramas and being nominated for them too, playing the role of Saman in Maat turned out to be a huge success and got her a Pakistan Media Award once again. This drama is the thirteen highest-rated drama in the Pakistani television industry. She won her first HUM TV Award for playing Diana in Bunty I Love You. She worked in a movie Aina the same year as well. This was when Saba Qamar’s time in the industry finally started and she got various popular names, awards, and accolades to her credit after that. 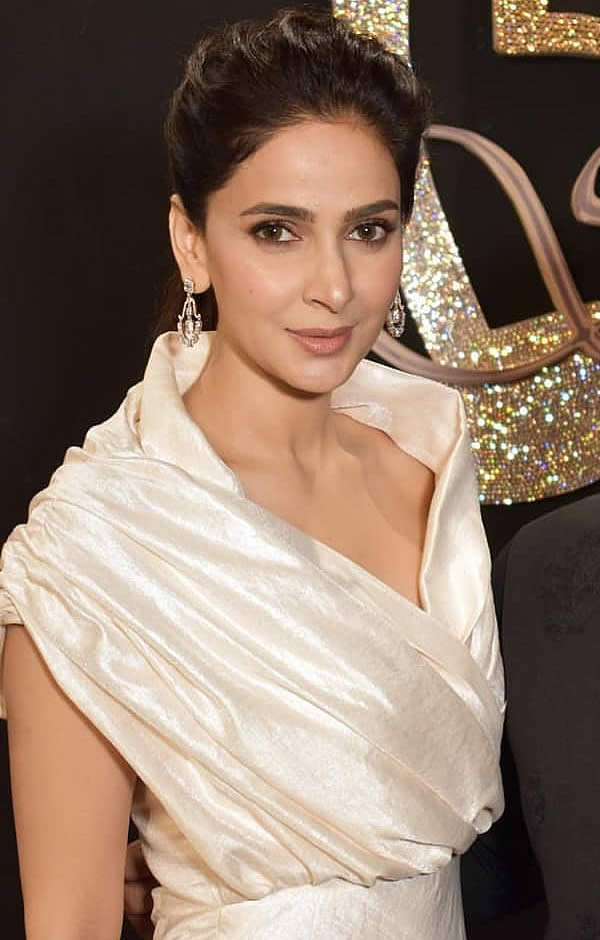 She has also hosted one of the famous Pakistan TV parodies shows of all time, Hum Sab Umeed Se Hain opposite Veena, and got a lot of fame and appreciation for it.

After being offered multiple films in India like Love Aaj Kal and Cocktail among others, Saba finally accepted Hindi Medium opposite the late maestro Irrfan Khan. This movie was an absolute success around the world, and she was especially appreciated in India for her acting. It also got her nominated for a Filmfare award for the Best Debut, which she, unfortunately, did not get because of escalating India-Pakistan tensions. However, she received the same award in two different other local award shows. 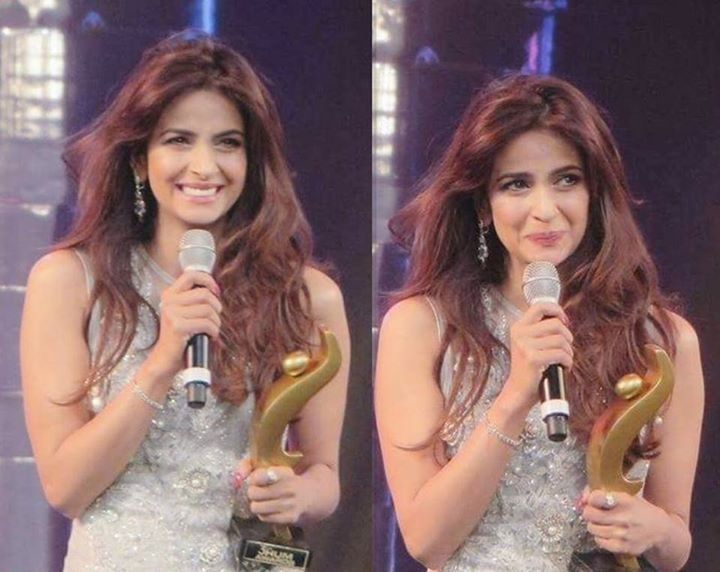 Other than this, Saba has been honored to receive Tamgha-e-Imtiaz in 2012 and Pride of Performance in 2016 by the Government of Pakistan.

Kainaat Maqbool
A strategic and content marketeer, Kainaat has been working as a writer and content consultant for over 6 years. When she isn't writing or making marketing strategies, she is teaching people to do the same.
Share
Facebook
Twitter
Pinterest
WhatsApp
Previous articleDouble Decker Bus Service launched in Rawalpindi-Islamabad
Next articleBabar Azam only batsman inside top-five across all formats