Drama serial Raqeeb Se unveils the expressions of possessiveness in the 2nd episode!

Drama serial Raqeeb Se is going with a perfect symmetry of emotions that are portrayed by dialogues and strong expressions. The story has progressed with the unveiling of possessiveness in the house that seems to make trouble in the near future. Maqsood Sahab is under great pressure as he is helpless in letting Sakina go as per his love story from the past while he has to keep in consideration that he has a beautiful family now. Here is what we have picked up as key things from episode two of Raqeeb Se!

Check out how episode 2 of Raqeeb Se has unveiled expressions of possessiveness! 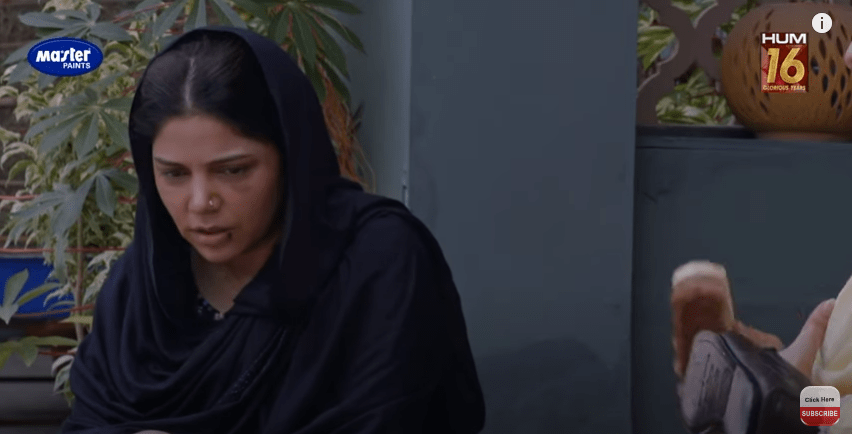 Well… after boldly returning to Maqsood Sahab’s place, Sakina is now all in regrets as she can smell the sense of fear revolving around the house. This fear is about losing the present and gaining the past from such a remarkable love story that is known to everyone. Sakina definitely returned to Maqsood Sahab’s place with a hope that he might be still waiting for her in his life. However, she finds out a welcoming wife at his home who is even more concerned about Sakina than that of Maqsood Sahab now. On the other hand, Sakina is feeling embarrassed by her daughter’s behaviour and wants to leave at the earliest. At the same time, her heart is not supporting this idea to go back. However, there is a lot to reveal yet!

2. Raqeeb Se – Hajra is Turning Possessive for Her Husband!

Unlike the previous episode, the new one has revealed that Hajra is now turning possessive by the time for her husband. She is quite generous towards Sakina too but a fear of losing the beloved one has taken over her Hajra’s emotions. The scene when Hajra is shining her husband, Maqsood Sahab’s shoes and Sakina sits beside her. It was the first moment that symbolized Hajra’s fear. 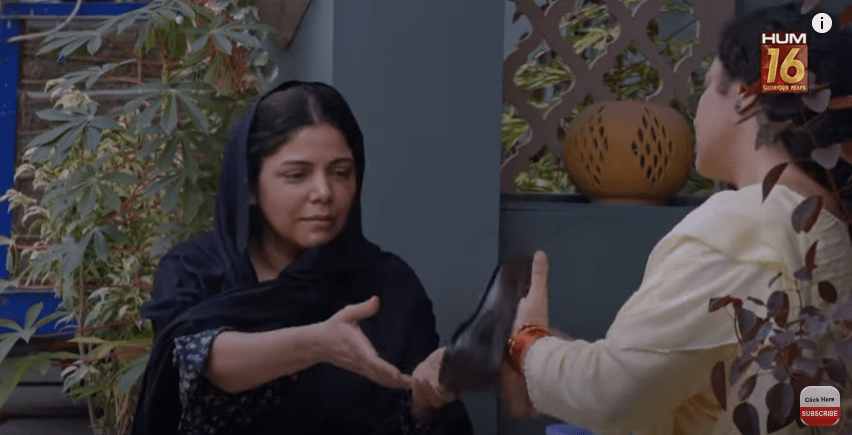 At first, Sakina expresses her regret to return and then ensures Hajra that she along with her daughter will be leaving soon. Right after that, she approaches Hajra to get Maqsood Sahab’s shoes for shining them up and just then Hajra’s strong expressions depicted possessive element with a sense of refusal. 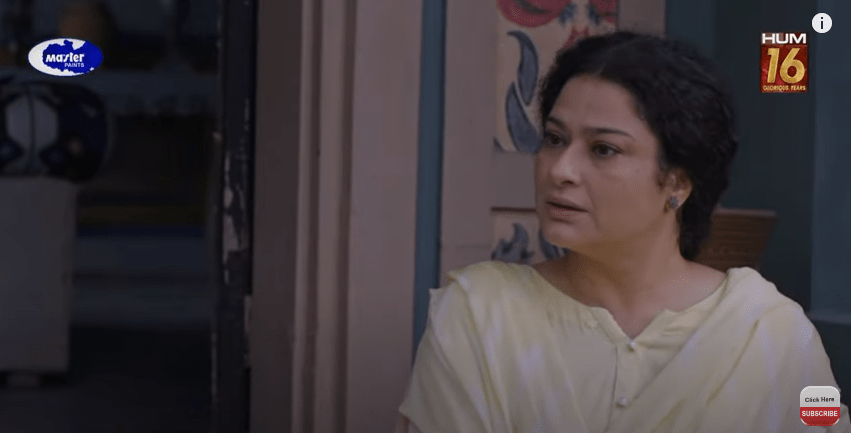 Moreover, Maqsood Sahab has decided to go with Sakina and her daughter to drop them off at their place in the village. This decision turned out as something surprising for Hajra and her daughter Insha as well. 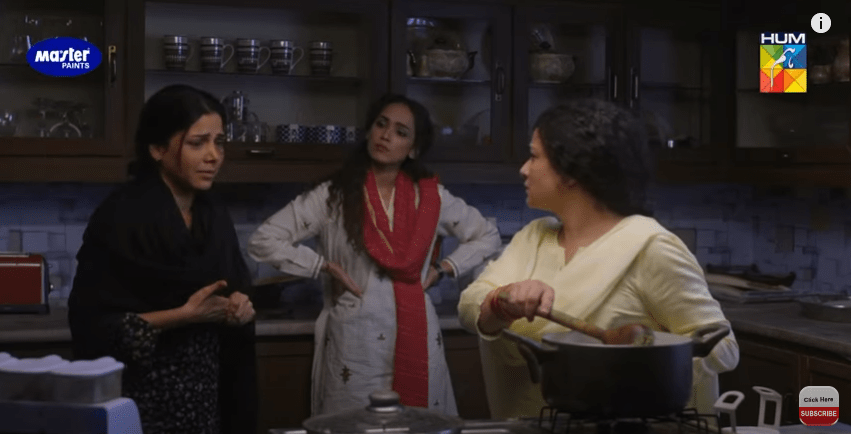 At that time, Hajra’s expressions once again symbolize her concern of losing her husband and things are still going to be unveiled. 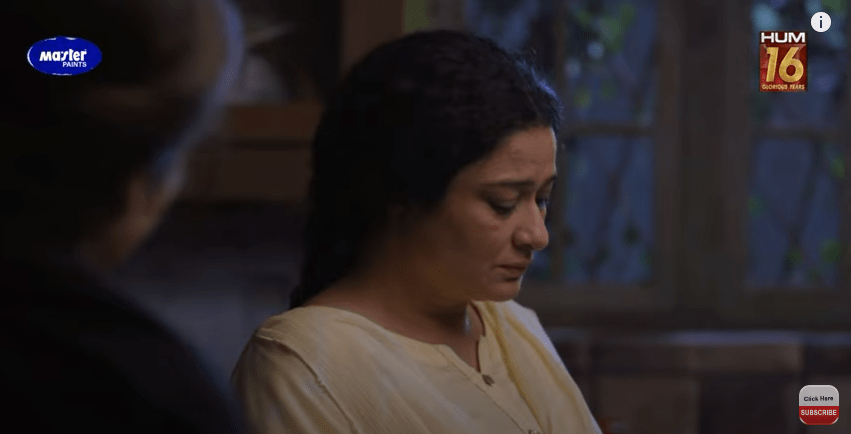 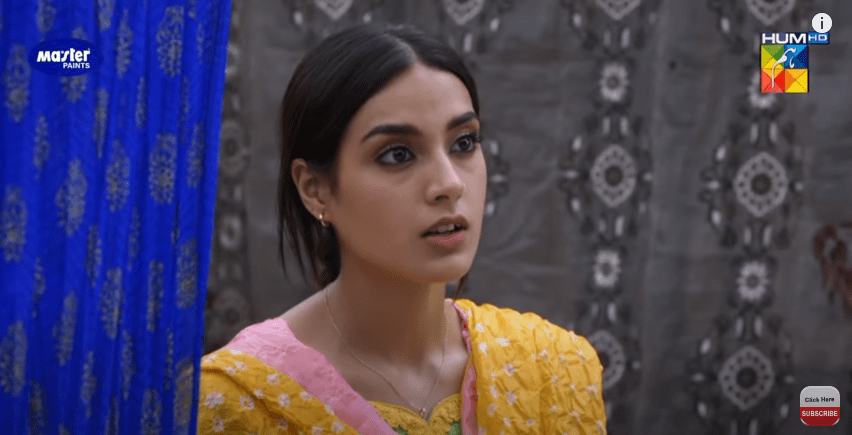 For the first time since Sakina and Ameera have moved in, Maqsood Sahab passed smile on Ameera’s conversation. It reflects his hidden love for Sakina that couldn’t help to show up on his face through a struggling smile. As she talks about some of her family members in front of Maqsood Sahab, he quickly recognizes them by their names. At the end of this conversation, Ameera ensures Maqsood Sahab that her mother is rightly mad in his love. Listening to this, Maqsood Sahab passes a meaningful smile! 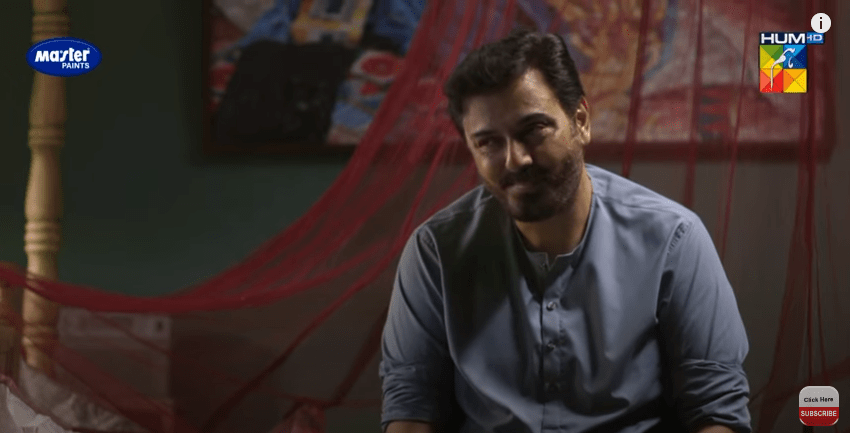 4. Insha is Greatly Concerned about Everything Happening! 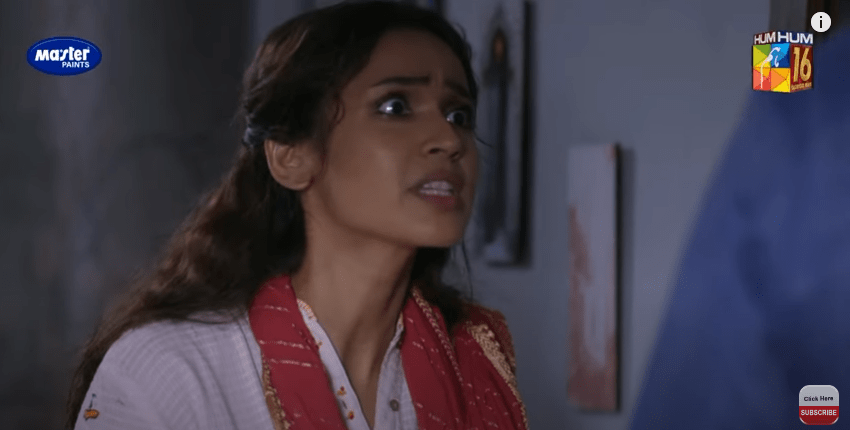 Maqsood Sahab’s daughter Insha is greatly concerned about everything happening at her home. She is surprised by her mother’s generous attitude towards Sakina. Similarly, Insha is angry with her father for letting his past re-enter their life. This time, Insha questioned her father Maqsood Sahab about why he let these unwanted guests enter his house? 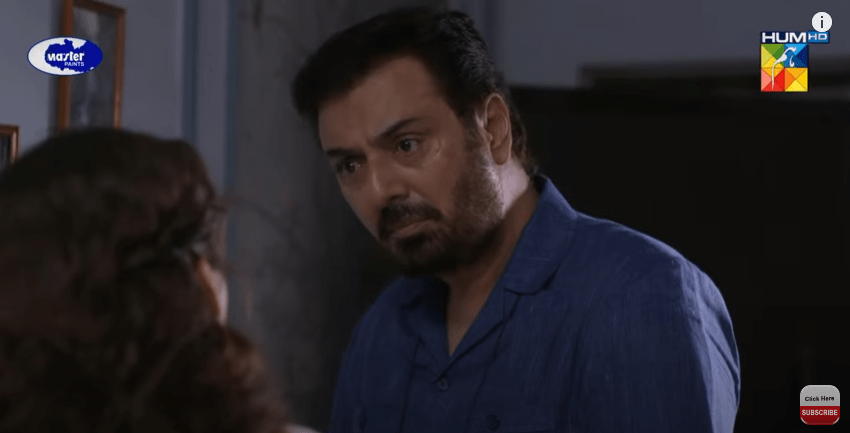 Maqsood Sahab (Noman Ejaz) explains by asking her a question that what he should have done when two ladies knock in the midnight? Well… we can clearly sense here the emotions in the blanket of possessiveness are picking up the heat. So, we can expect something even more interesting in the next episodes. Now, according to Maqsood Sahab’s decision, Sakina is not going anywhere.

Want to add something to this write-up? Don’t forget to share your thoughts on the 2nd episode of drama serial Raqeeb Se. Watch it every Wednesday at 08:00 PM only on HUM TV.

Wardah Farooqi
Wardah Farooqi has been working as a writer for 6 years. She also worked at Dunya News, Live Pakistan Magazine, and numerous local as well as international platforms. When she isn't writing, you can find her assisting people in bringing out the best!
Share
Facebook
Twitter
Pinterest
WhatsApp
Previous article
PSL 2021 – Here Is Everything You Want To Know about Tickets, Schedule!
Next article
Pakistan suffered 64 more COVID deaths, tally reaches 11,514
Share
Facebook
Twitter
Pinterest
WhatsApp