Raqeeb Se hits the screens with a roller coaster of emotions and viewers are loving it!

Finally, the most-awaited drama serial Raqeeb Se has hit the screens and fans are already in love with the storyline. The perfectly high-profile cast of this drama has ensured to live through every bit of the script with the real essence of emotions. Everyone was anxiously waiting to see Hadiqa Kiani making her debut in acting and they are all in praise after watching the first episode. So, here we have got a detailed review!

For all those who missed watching the first episode of drama serial Raqeeb Se, here we have got a detailed review. 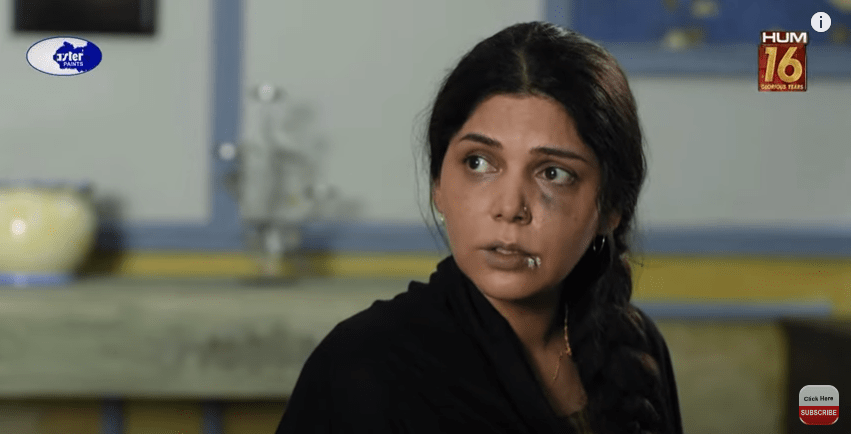 No one was expecting that a legendary singer can be a secretly talented actress as well. However, Raqeeb Se made her have a challenging role of a woman belonging to the rural background which Hadiqa is performing brilliantly. Her looks and accent, the dialogue delivery and expressions, nothing makes us have an idea that she is doing it for the very first time. Viewers are loving her role and expect to see more as the drama progresses.

2. The Reopening of an Old Love Story! 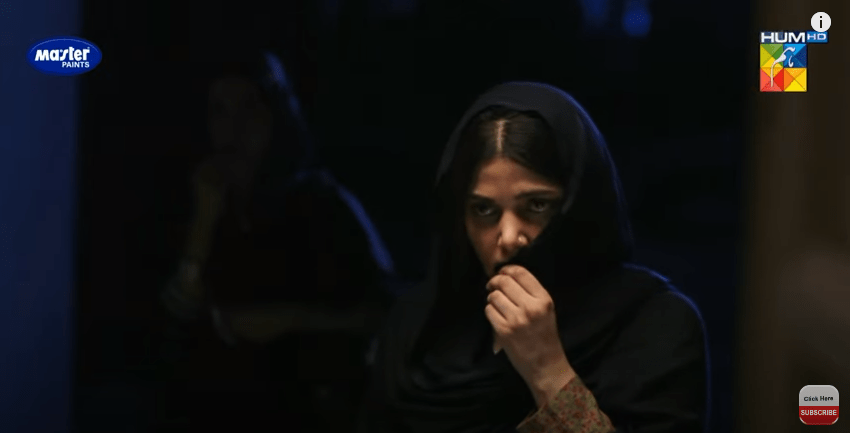 Drama’s first episode has reopened an old love story between Sakina and Maqsood who couldn’t get a chance of leading a life together. As soon as Sakina along with her daughter knocks at the door, the shadows of pain from the past appear clearly on Maqsood’s face. 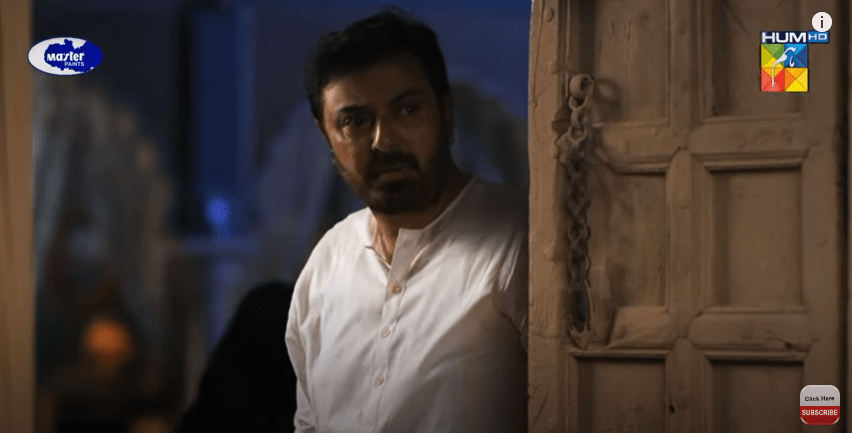 Being helpless of seeing her love in front of him, Maqsood allows them to enter the house without saying a single word in response. It makes the heart-to-heart conversation obvious at this point which is something related to the traditional love stories.

3. The Trust Between Husband and Wife! 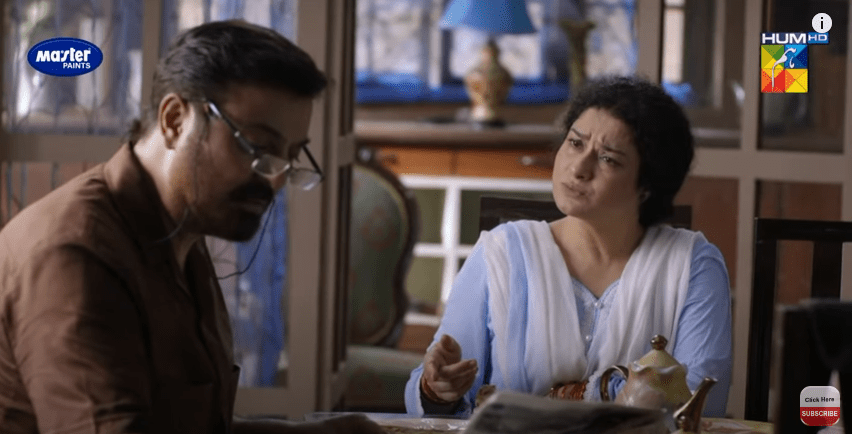 The story of Raqeeb Se has portrayed something so different in this drama and that is the trust between husband and wife. While Hajra knows well about Sakina and her husband’s love story, she acts generously with the unexpected guests at home. 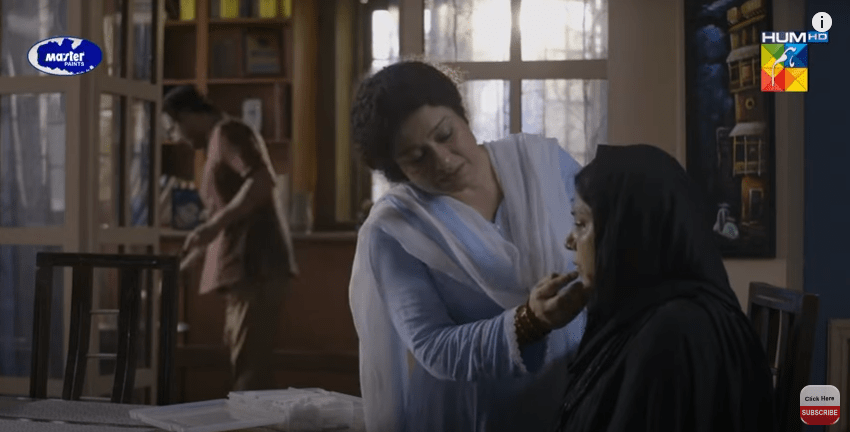 Sakina seems to be in a state of surprise as she observes how lovingly Hajra is treating her despite knowing everything. However, Maqsood and her daughter Insha are curious and want the guests to leave at the earliest before things turn out to be insecure. 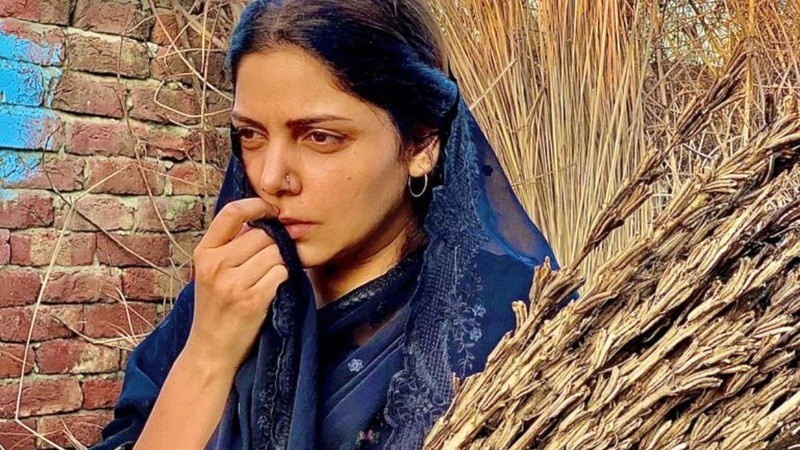 Domestic violence is one of the biggest social issues in our society. The first episode of Raqeeb Se has highlighted it so appropriately. The naturally practised behaviour of a wife living in rural areas and bearing domestic violence is finely portrayed by Hadiqa. Well… it seems there is a lot more to see on this as drama’s story will be moving forward. 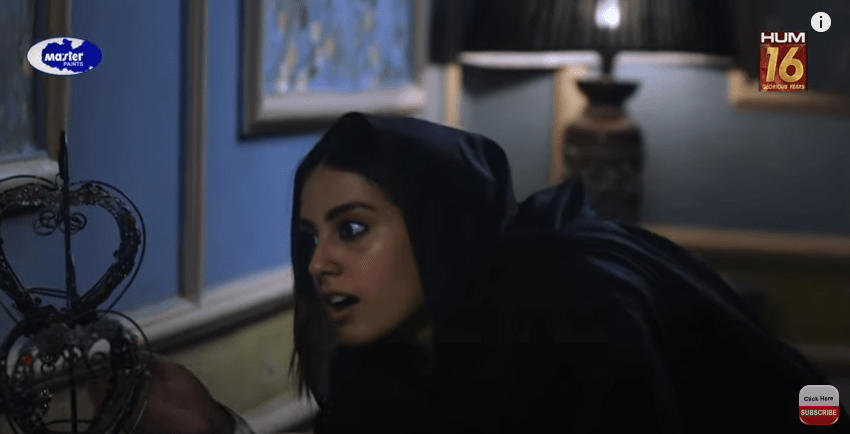 Iqra Aziz is one of the finest actresses in the industry and she has always loved to take challenging roles. Her expressions have definitely turned on the game! She is going to give us a lot to remember from this drama. The way she checks out things in the living room when they reach Maqsood’s house and finds excitement even in the minor things decorated in that room makes her stand out. 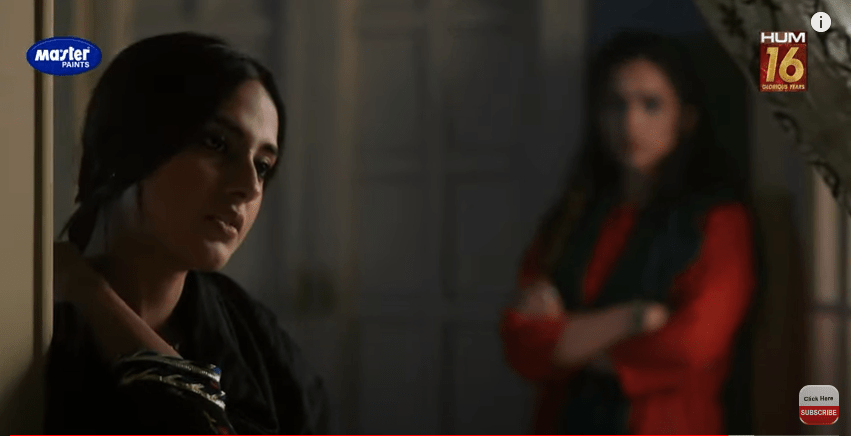 Stay tuned for the next episode. Watch drama serial Raqeeb Se every Wednesday at 08:00 PM, only on HUM TV. Don’t forget to share your valuable feedback with us!

Wardah Farooqi
Wardah Farooqi has been working as a writer for 6 years. She also worked at Dunya News, Live Pakistan Magazine, and numerous local as well as international platforms. When she isn't writing, you can find her assisting people in bringing out the best!
Share
Facebook
Twitter
Pinterest
WhatsApp
Previous articleForeign Minister Makhdoom Shah Mahmood Qureshi hosted a working luncheon for the EU Ambassadors
Next articlePakistan suffers 54 more COVID deaths