India never stops to amaze the world. Sometimes they rank top on google for Namak haram Country and sometimes for rape cases. This time Agrima Joshua, a Mumbai-based stand-up comedian, is facing heat after a controversy started when she insulted Chhatrapati Shivaji Maharaj. The context has been taken from her year-old video which made fun of the Shivaji statue (Shivaji is not a religious character), and now it has gone viral over the web. It’s ok, we understand that it happens when a chaye walla becomes Prime Minister of a confused nation. 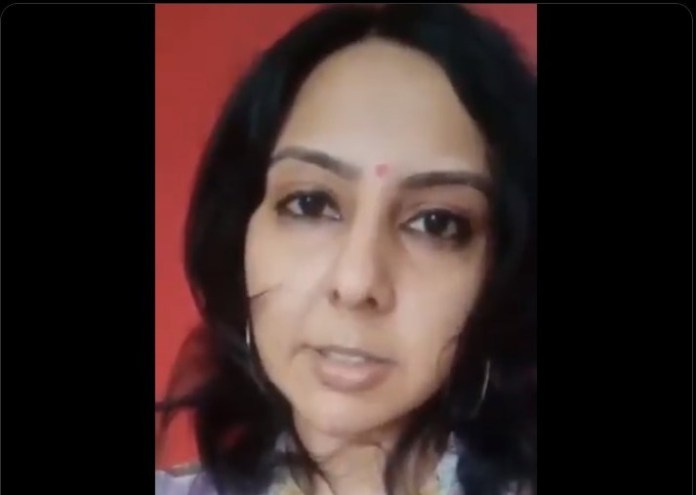 Joshua initially joked about Shivaji’s statue project by Maharashtra government in the Arabian Sea. During her stand-up comedy gig, she shared the comment taken from Quora and quoted it as:

“This Shivaji statue is an amazing masterstroke by Prime Minister Modi Ji. It will have solar cells which will power all of Maharashtra…It will also have GPS tracker…”

The Reaction Of Maharashtra Sena 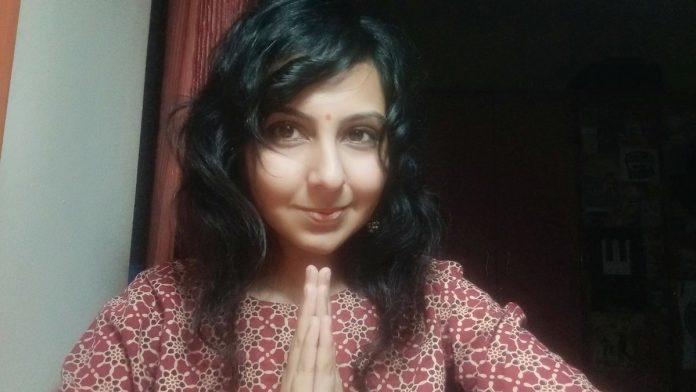 The video is taken from Joshua’s performance in Khar music café in April 2019. The social media users have now started slandering the café and its employees. Allegedly, Maharashtra Navnirman Sena activists also barged into the café, destroyed the café, and damaged the stage.

On the other hand, the Home Minister Anil Deshmukh has stated that:

“I have instructed CP [Commissioner of Police] Mumbai and IG [Inspector General] Cyber to take legal action expeditiously. I urge everyone to maintain calm and the law will take its course.”

Similarly, the Shiv Sena LMA Pratap Sarnaik wrote to the Home Minister that an action should be taken against Joshua for making ‘contemptuous comments’ against the warrior kind.

“Some comedian named Agrima Joshua has made contemptuous comments against Shivaji Maharaj while presenting comedy. I saw the video and I feel she either doesn’t respect Shivaji Maharaj or she doesn’t know about him. I have also written to the home minister demanding her arrest.”

Joshua’s Reaction To The Outrage 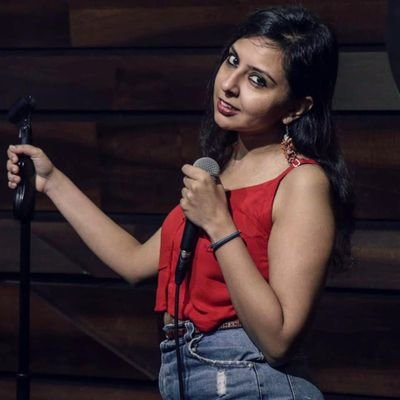 After the outrage started, Joshua took to Twitter to issue an official apology:

After the breaking and entering by the political representatives, the café also issued a statement:

“To put forth a message, we devote our lives to finding creative expression. Not towards acts of barbaric violence or mindless sharing of violence.”

Here is her apology issued through a series of tweets and a video:

The court cases have yet to begin and the decision is pending. Considering the outrage this video is caused, the career of Agrima Joshua and the café’s fate might not be in the positive hands.

Here is the initial comedy video that is now viral on the internet and is impending its unfateful doom:

What Has Happened To Indians?

Now one might wonder, what has come over Indians to make an issue over the incident as harmless as this one. Since the day, Modi swore an oath as a Prime Minister, the nation seems to have lost it. There is no freedom of speech of expression left in the country.

India is only a democratic state on paper now. Over the years It has been radicalized and turned extremely conservative now, more than ever. Let’s just say that Modi Sarkar has made a joke out of India and if the situation remains the same, breathing freely will be considered an offence too.

What a pity for the nation that tries to pride itself for being a secular state while they are more conservative than any of the other countries. Recent incidents in Kashmir and Manipur explains a lot about Indian Mentality.

Kainaat Maqbool
A strategic and content marketeer, Kainaat has been working as a writer and content consultant for over 6 years. When she isn't writing or making marketing strategies, she is teaching people to do the same.
Share
Facebook
Twitter
Pinterest
WhatsApp
Previous articleAnmol Baloch Shines Through in Hum TV Drama ‘Qurbatain’
Next articleUzbekistan donates protective gear and medicines to Pakistan