There was a time when there was no other option in mobile phones apart from Nokia and then Samsung.

It was the lack of trust on the quality of mobile phones introduced by different companies in the market that no one could even imagine of buying cellular phones of any other company including that of China’s or the local ones.

However, a great breakthrough had been observed in this regard when QMobile emerged as one of the best smartphone production company in Pakistan, fulfilling all requirements of customers which they dream to have from Samsung but couldn’t buy due to high prices.

QMobile gained the trust of customers very fast while settling the brand at a prominent position in the mobile phone market of Pakistan while changing the mindset of the people in a way by convincing them to opt for local smartphone possessing the same quality and features as that of every expensive smartphone.

Although there is a wide range of smartphones under the label of QMobile available in the market but with slight changes, new versions keep on making way to the customers.

However, not all of them are the best choices to be considered at all times while staying kind to the pocket. So here we have 3 best suggestions for you by QMobile and all in affordable ranges must to be considered:

It is the new entrant in the market by QMobile and in very less time, it has been graded as an amazing option in the most affordable price. You can buy it at only Rs. 8,599. 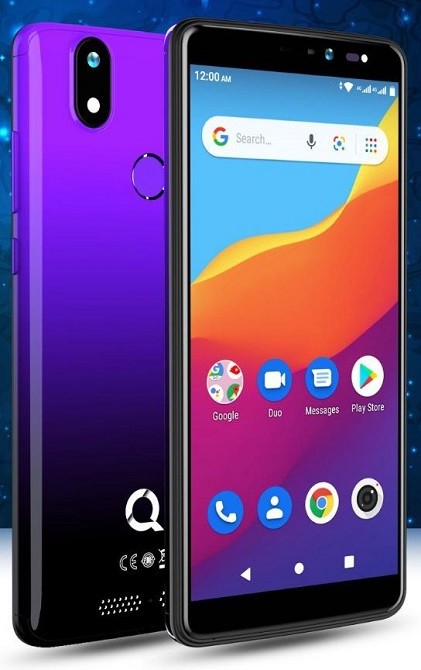 Another most demanded option is QMobile Q Infinity which is average in terms of price and you can easily enjoy amazing android specs in just Rs. 16,999. 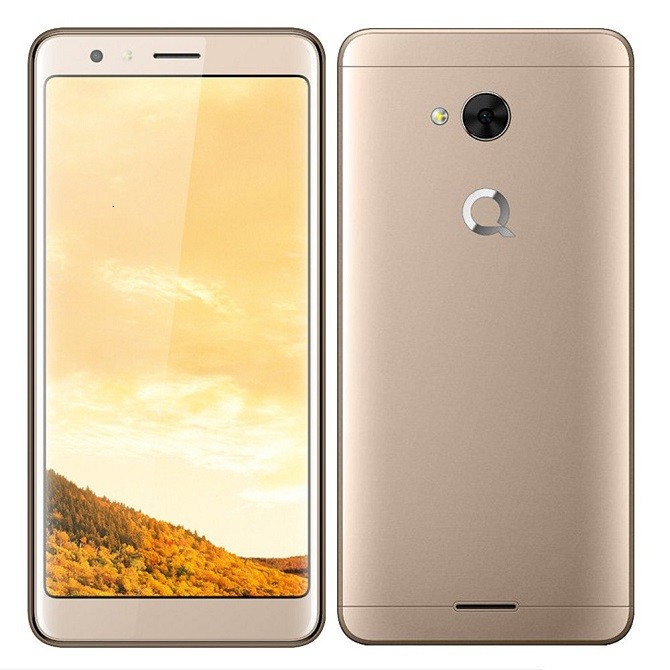 The third best choice to consider by QMobile in affordable price and diversified specs is QMobile Noir E8. You can purchase it at Rs. 27,500. 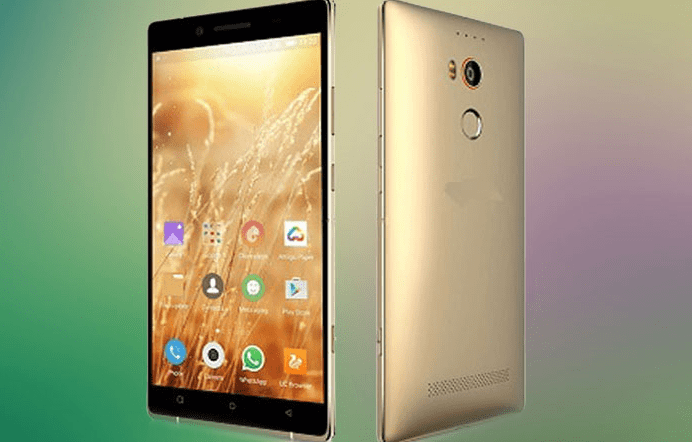