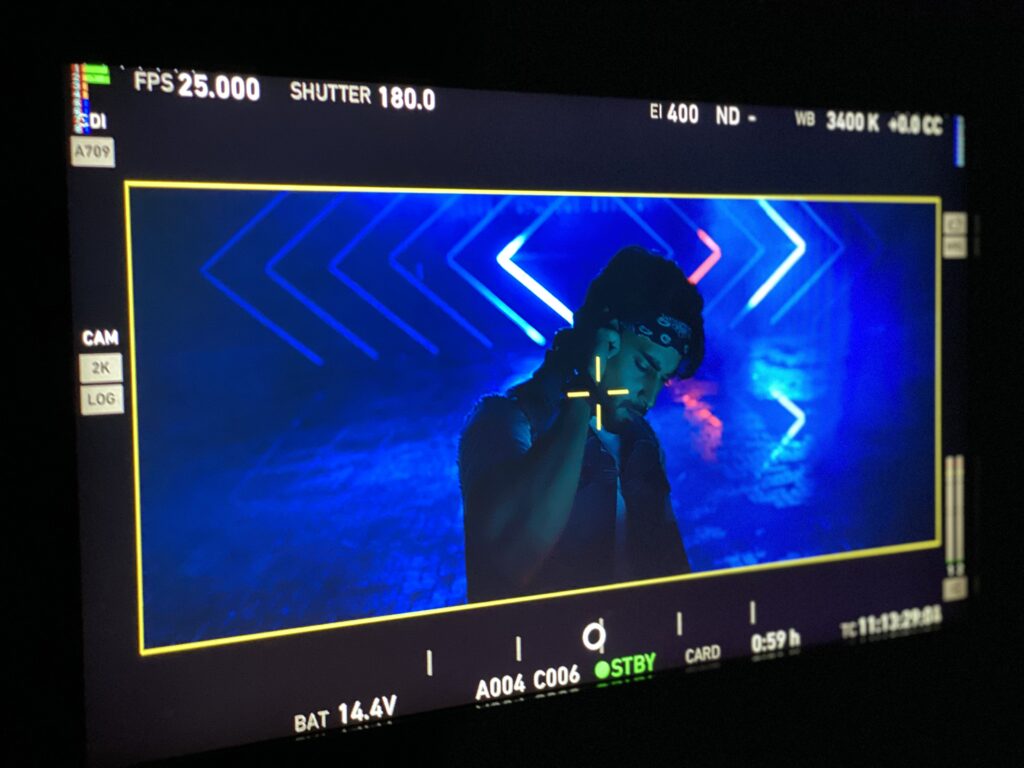 The highly acclaimed film and television actor Bilal Abbas Khan, currently garnering fame for his unconventional role in ‘Pyar Ke Sadqay,’ and famous for his roles in Cheekh, Laal, and O Rangreza, has been appointed as the brand ambassador of QMobile, the leading smartphone selling brand in Pakistan. 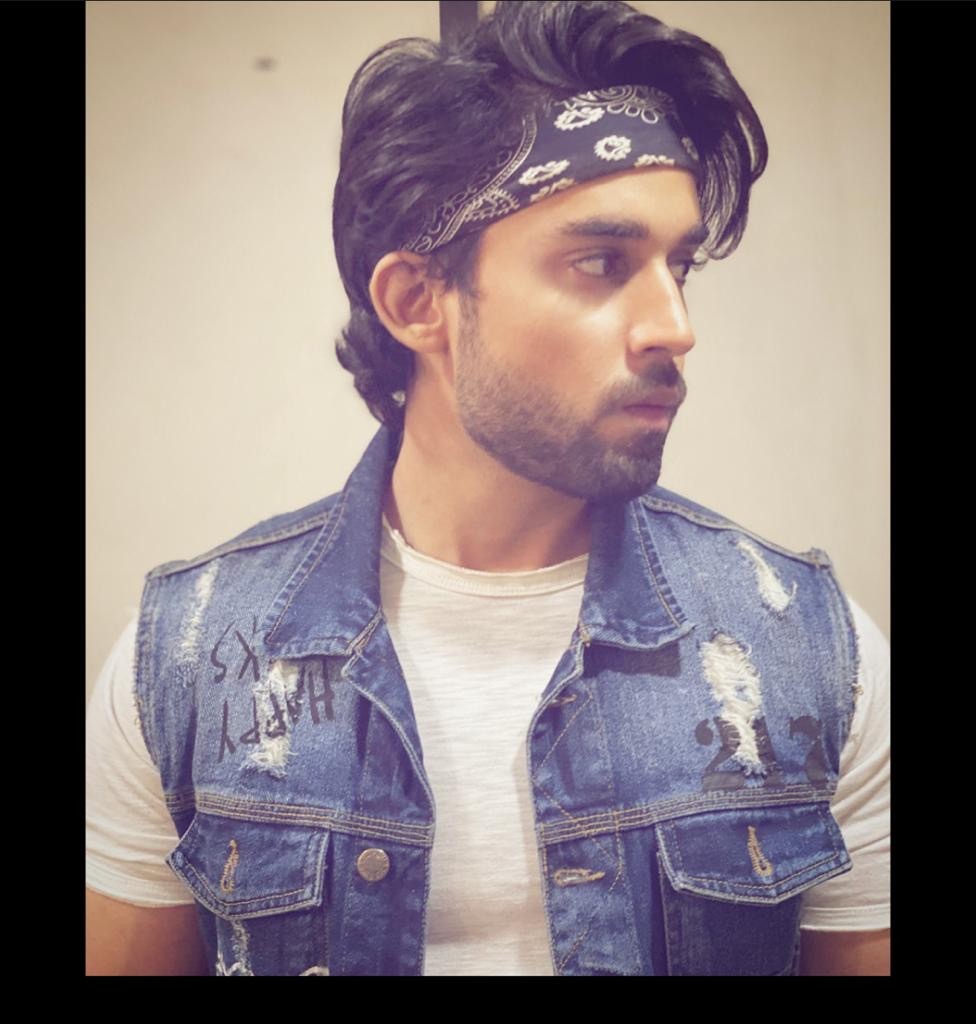 The renowned actor would be seen endorsing the brand on various fronts as their official face. The launch of this collaboration has been set off with a television commercial for the recently launched QMobile Rocket Pro, featuring the multitalented star himself.

On this occasion, the actor said, “I am really excited and honored to be a part of this new venture for a Pakistani smartphone brand that has always reached unprecedented heights with their products.” 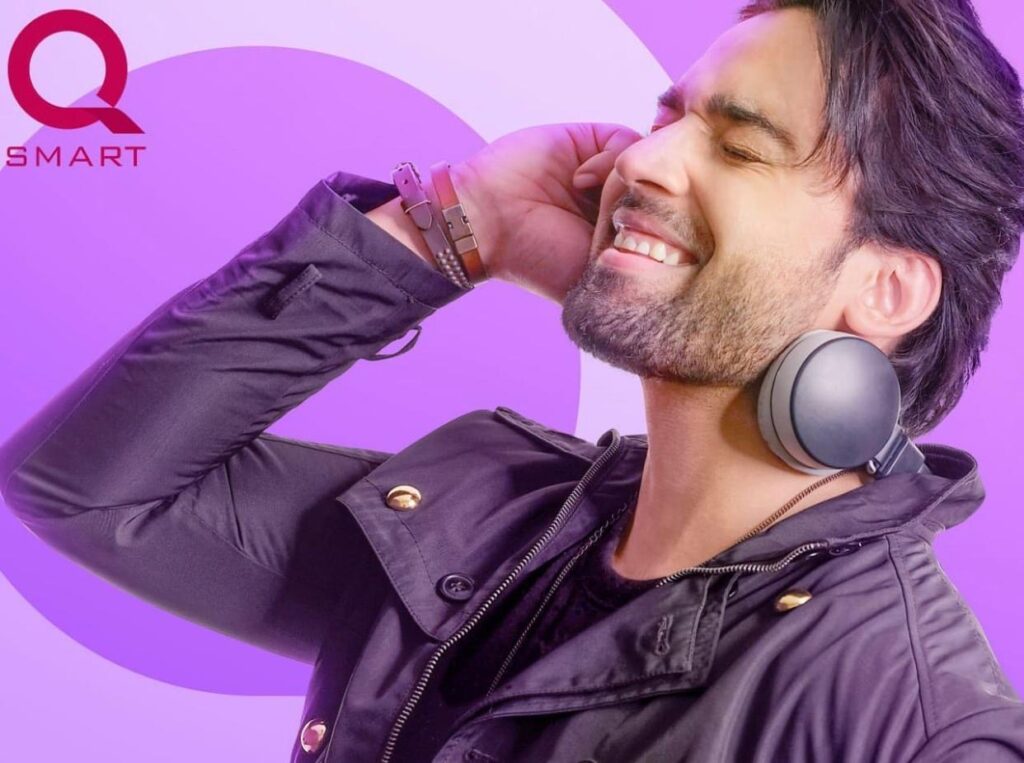 The heartthrob of the nation has been wooing audiences with his powerful performances in several hit dramas. With back to back blockbuster projects to his name, the actor has made quite a place for himself in the Pakistani entertainment and media industry.

Mati
Mati-Ullah is the Online Editor For DND. He is the real man to handle the team around the Country and get news from them and provide to you instantly.
Share
Facebook
Twitter
Pinterest
WhatsApp
Previous article
Uzma Khan Case: Shireen Mazari vows powerful must be held accountable
Next article
PM Imran Khan directs to make reports of plane crash incidents public
Share
Facebook
Twitter
Pinterest
WhatsApp