Esra Bilgic is the new talk of the town in Pakistan. Whatever she does is overshadowed by her super eager Pakistani fans. Playing Halime Sultan in Ertugrul, she has definitely gone viral across the world because of now increasing popularity of the drama. However, she finally has something for her Pakistani fans. 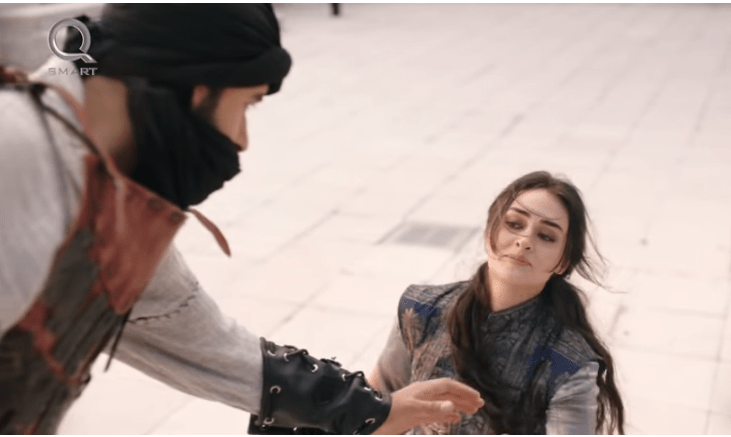 As soon as Ertugrul aired in Pakistan, everyone who watched went crazy for this bold lead. Some people loved her for portraying women in the strong light while others took to Instagram her to teach modestly just as she did for the character. In the midst of this all, Pakistani brands decided to make the most out of the situation. They started to give her brand endorsements one after the other. From Peshawar Zalmi to Jazz and QMobile, she has signed contracts one after the other.

Finally, her first official work for a Pakistan brand has been revealed through the official new campaign of QMobile released just a day before the Eid. 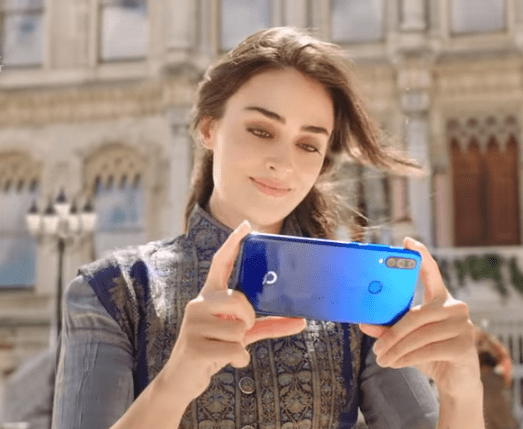 #YourViewMatters campaign by QMobile portrays the different side of the lead Ertugrul actress. It takes us behind the scenes of how celebrities work and how they want to keep their fans updated. Dubbed as the Campaign of the Year – Video Max Series, the first advertisement in the expected instalment of more to come focuses on how it matters to present the view in the right light.

Throughout the video, we can see Esra showcasing her reel life for the fans portraying that how you show it matters than what actually happened. 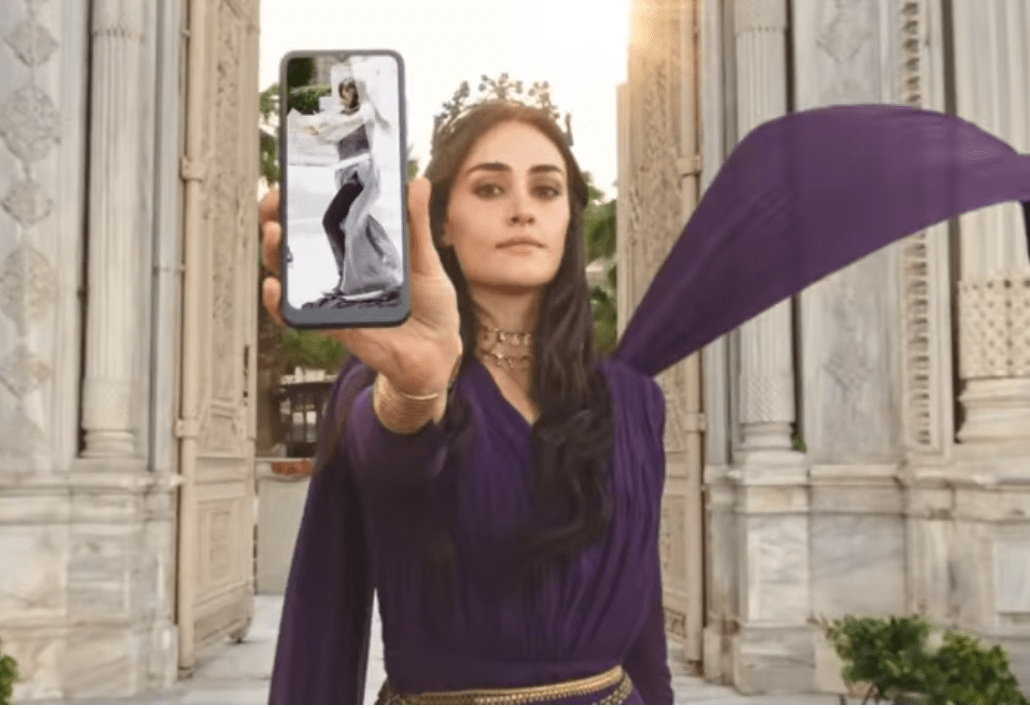 We are sure there is more to come with this campaign, but for now, you can watch the full Esra Bilgic in action here: