You might have heard a little about Qes Ahmed a few months back when his name was joined by a famous Pakistani singer, Aima Baig. However, many still do not know who he is, what he does, and why he is so renowned. So, this article will answer all the who, what, why, and how questions about Qes Ahmed. Therefore, read the article till the end. 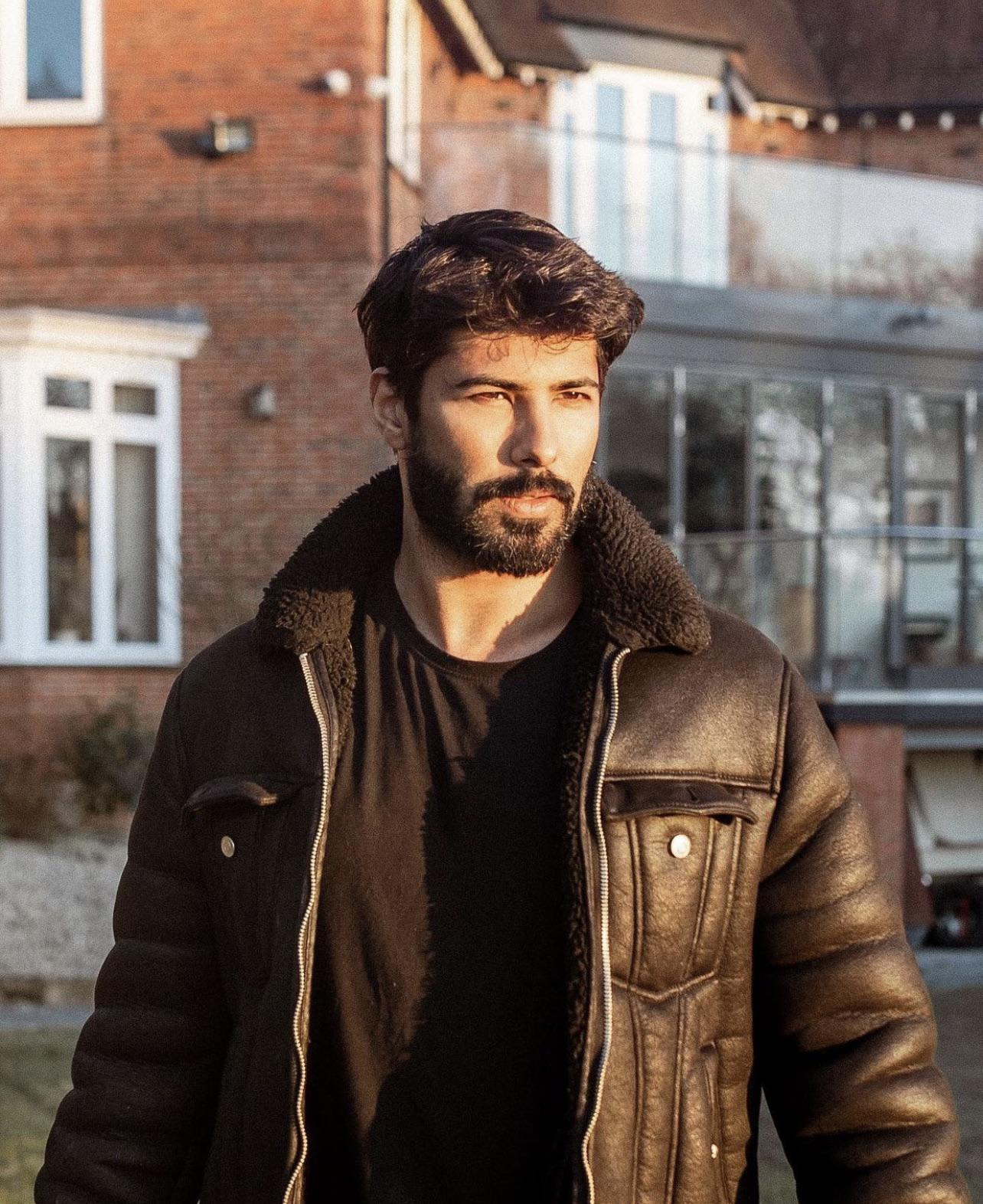 Qes Ahmed is a successful photographer and filmmaker from Pakistan. He has successfully worked for the Pakistani and international film industries. Recently, he became famous for his love affair with Pakistani singer Aima Baig. His girlfriend, Taloulah Mair, revealed much about both of them and got the two under severe criticism from netizens.

Qes Ahmed was born in Pakistan. No one knows about his age, as he has not revealed anything about it.

Qes was born in Pakistan but brought up in the United Kingdom. Currently, he works in Los Angeles, California, where he pursues his work.

He completed his graduation and pursued his career in photography. Moreover, no information is available regarding his school, college or university. His passion for photography and filmmaking was evident when he studied filmmaking.

After graduation, Qes Ahmed began photography projects for the Pakistani film industry. With time, he grew to become a successful filmmaker. His Pakistani work got worldwide recognition, and currently, he resides in California. There he completes international projects of filmmaking. Qes Ahmed was in an alleged relationship with an attractive British model, Taloulah Mair. She exposed Qes Ahmed and Aima Baig’s love affair to the public through her Instagram. She revealed the screenshots of chats between them. She disclosed that Aima Baig and Shahbaz Shigri broke up because of Aima’s love affair with Qes. She remained trending on social media during all this controversy. After the controversy with Aima Baig halted, Taloulah again accused Qes of cheating again. This time with Pakistani actress Nimra Khan. She claimed that Qes was cheating on her with Nimra Khan this time. No one from the involved parties bothered to respond to this rumour. Also, the public did not pay heed to her accusations.

Qes is an attractive young man. He is tall and slim with a stunning body. Please take a look at some of his pictures. 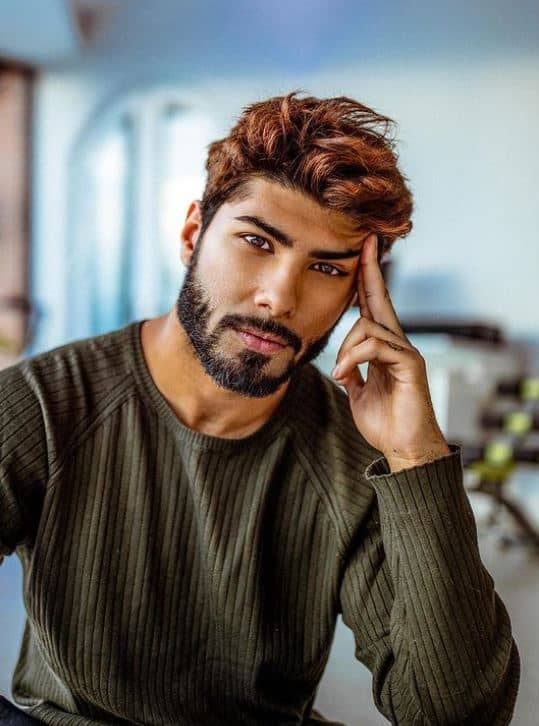