The stage is set for the Semi Final Clash between Pakistan and New Zealand at Sydney wherein all tickets have already been sold out.

The jam-packed Sydney Cricket Ground (SCG) with a crowd capacity of over 40,000 will host the first Semi Final of ICC Men’s T20 World Cup 2022 on Wednesday.

New Zealand topped the Group 1 whereas Pakistan stood second in Group 2 to qualify for the semis.

Till date, eight ICC Men’s T20 World Cups have been held since 2007, and Pakistan being the only team reached the Semi Finals six times. 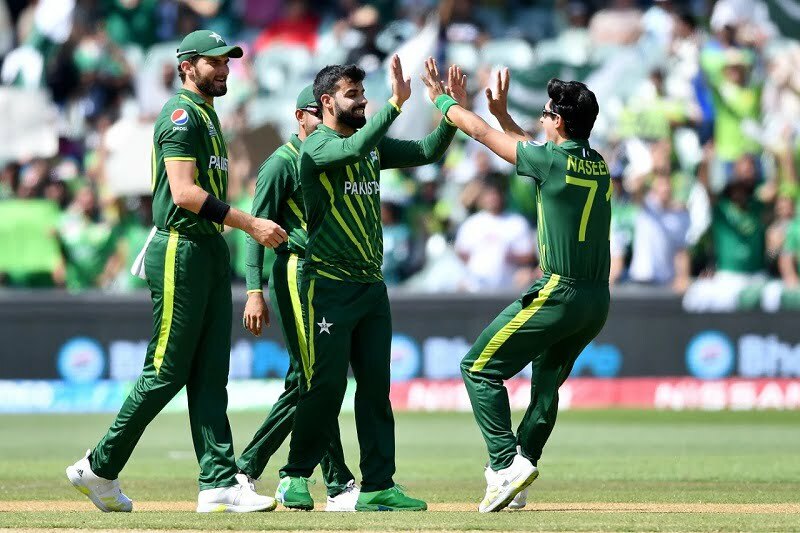 It’s fourth time that Pakistan and New Zealand are facing each other in ICC World Cup Semi Finals, and the former has a 100 percent winning ratio. 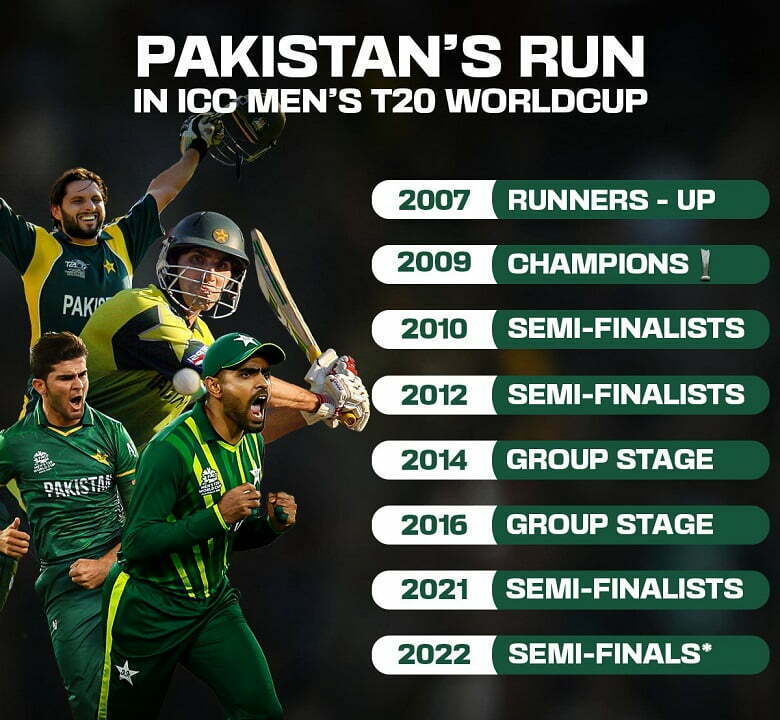