Viewers are again set to tune to PTV Sports Live on Wednesday as Pak vs Bang have flexed their muscles to take on each other in Asia Cup 2018 Super Four match-turned Semi-Final at Abu Dhabi to face India in the final on September 28.

For News about Pakistan vs Australia Second Test; Click Here….

Both the teams are widely considered as unpredictable and have throughout been struggling in Asia Cup 2018.

Bangladesh has already played at Abu Dhabi twice in the ongoing event and received an even result 1-1 against the same opponent Afghanistan. While Pakistan has just been there once and won the match, and that was also against Afghanistan.

The match will be on PTV Sports Live from 4:30 pm

Having looked at the bilateral comparison, Pakistan looks standing way ahead of Bangladesh. Since 1986 when the two teams met for the first time in a One Day International (ODI), 35 matches have been played between them. Out of which, Pakistan won 31 whereas Bangladesh sealed triumph in four ODIs. Even three of Bangladesh’s wins occurred when Azhar Ali-led Pakistan toured Bangladesh in April 2015 for a three-match ODI series and was whitewashed by the Host. 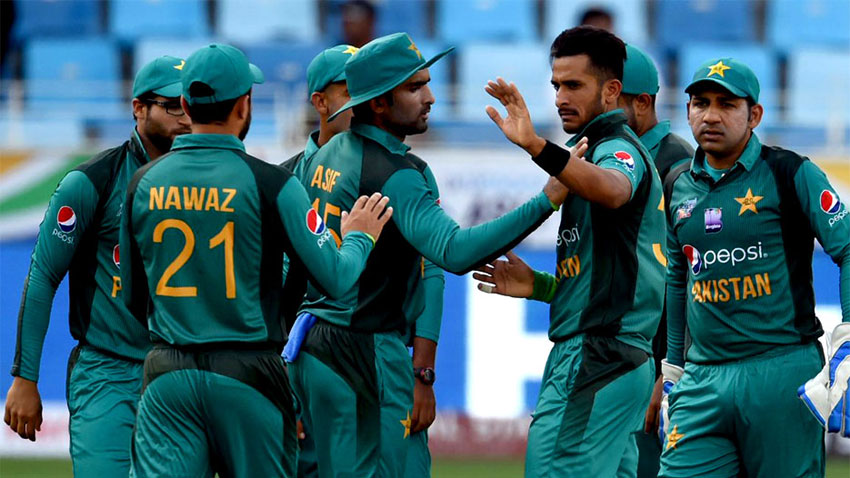 But right now Pakistan has quite evidently been lacking the confidence, and viewers may experience another close contest.

Pakistan team’s 3 main bowlers at the net session. Every bowler is practicing right now so no hints of who would be playing tmrw.#AsiaCup2018 #PAKvBAN #AsiaCup #Cricket #Pakistan pic.twitter.com/eiLno8fYLh

In recent years, Pakistan has heavily relied on Mohammad Amir, Fakhar Zaman, Hasan Ali and Shadab Khan; however, none of these match winners have really been up to the mark in Asia Cup 2018.

Mohammad Amir played three ODIs in the event but remained wicketless. Even he was dropped from the match against Afghanistan, and now he may again be replaced by Junaid Khan for the upcoming encounter against Bangladesh.

Hasan Ali and Shadab Khan have also been able to pick up just three wickets each so far in Asia Cup 2018 while the left-handed opening batsman Fakhar Zaman, who played a record 210-run knock against Zimbabwe Bulawayo on July 20, 2018, has yet to find his prime form. In his four innings, Fakhar Zaman has scored only 55 runs which also include two ducks.

Fakhar Zaman has played 18 innings in international cricket in Asia without a 50. The sluggish UAE wickets do not suit his style of batting as he prefers pitches with true pace and bounce. He needs to work out how to score in these conditions. #AsiaCup2018

In the previous matches that were aired on PTV Sports Live, we observed that Afghanistan gave tough time to India and Pakistan and that is a new trend that has emerged in Asian teams.

Mati
Mati-Ullah is the Online Editor For DND. He is the real man to handle the team around the Country and get news from them and provide to you instantly.
Share
Facebook
Twitter
Pinterest
WhatsApp
Previous articleTECNO Camon i Air price slips to Rs 14,499 after TECNO-Daraz partnership
Next articleUS Embassy Islamabad hosts tour for Pakistani Customs and Law Enforcement Officials