ISLAMABAD, Pakistan: The Pakistan Telecommunication Authority (PTA) has decided to immediately block Bigo app and issue a final warning to TikTok to put in place a comprehensive mechanism to control obscenity, vulgarity, and immorality through its social media application.

In a press release, the PTI said that number of complaints had been received from different segments of the society against immoral, obscene & vulgar content on social media applications particularly TikTok and Bigo, and their extremely negative effects on the society in general and youth in particular. 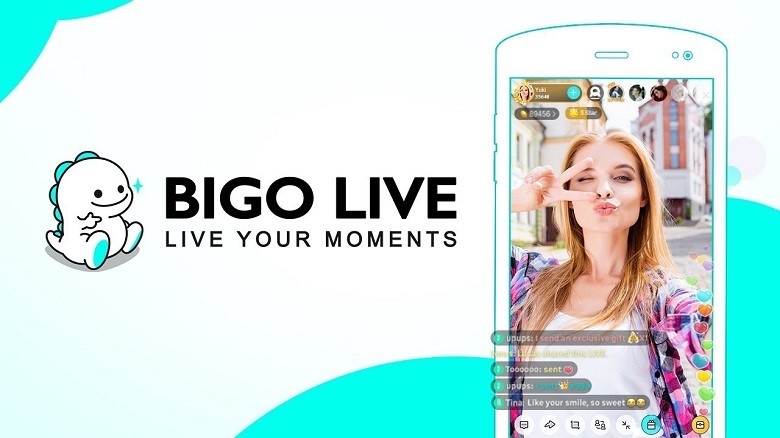 The PTA said that it had issued necessary notices to the aforementioned social media companies under the law to moderate the socialization and content within legal and moral limits, in accordance with the laws of the Country.

However, the response of these companies has not been satisfactory.

Therefore, in the exercise of its powers under the Prevention of Electronic Crimes Act (PECA), the PTA on complaints of immoral, obscene, and vulgar content has blocked the streaming app Bigo in Pakistan.

In addition, TikTok has also been served with a final warning on the same grounds.

Mati
Mati-Ullah is the Online Editor For DND. He is the real man to handle the team around the Country and get news from them and provide to you instantly.
Share
Facebook
Twitter
Pinterest
WhatsApp
Previous articleAIOU offers free education to transgender
Next articlePunjab & Balochistan to move forward together towards prosperity: Usman Buzdar