Is It The Right Time To Ban TikTok In Pakistan for good?

BlogsIs It The Right Time To Ban TikTok In Pakistan for good?
Blogs
By Asad Haroon
July 18, 2020 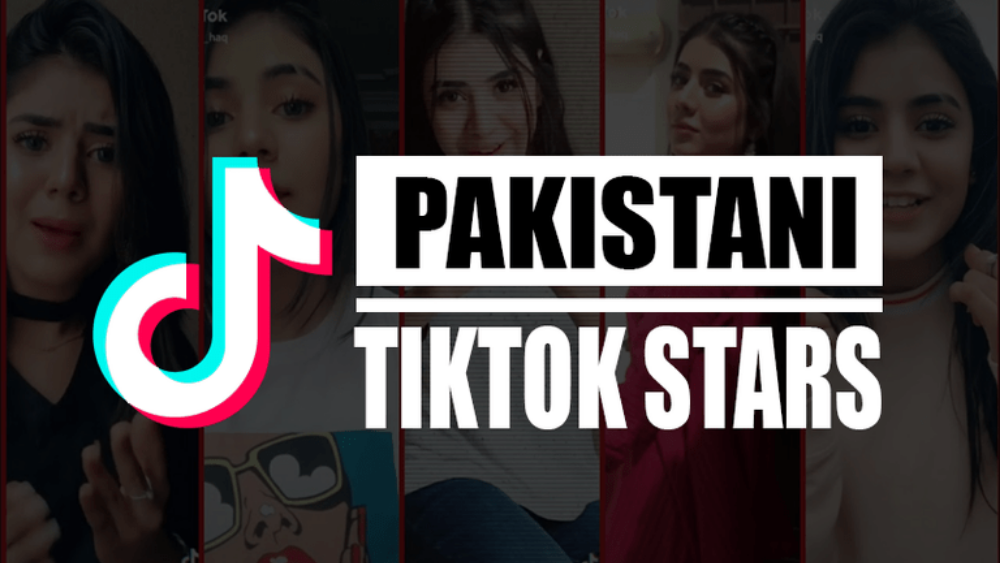 Have you ever been told you are too old to understand TikTok? If yes, you aren’t probably too old, but you are rightly mature to steer clear of the platform. It is a time bomb in the making, or if aptly put out – a time bomb waiting to be blown off. Everywhere you see, especially in India and Pakistan, TikTok is all the rage among the youth. But, at what cost?

Among all the other nuisances, the effect of TikTok on mental health outdo all. The problematic nature of the platform is as such that it has become a reason for suicide, social isolation, depression, bullying, and narcissism.

It is a double-edged sword. Those who are popular, tend to develop narcissistic values and would do anything to make sure their popularity chart is only on the rise. On the other hand, those who are striving to make sure they do reach the same fame develop tendencies on depression, isolation, and self-esteem issues.

Recently, with a few TikToker’s videos being leaked on the internet, there is no denying that it has the tendency to take lives away. From nudes to body shaming, from unethical content to moral debauchery – there is nothing good in the TikTok content we see in Pakistan. While the world appreciates TikTok for its tendency to provide a creative outlet, more than half the Pakistani populace has decided to make it a place for bullying, harassment, and whatnot. 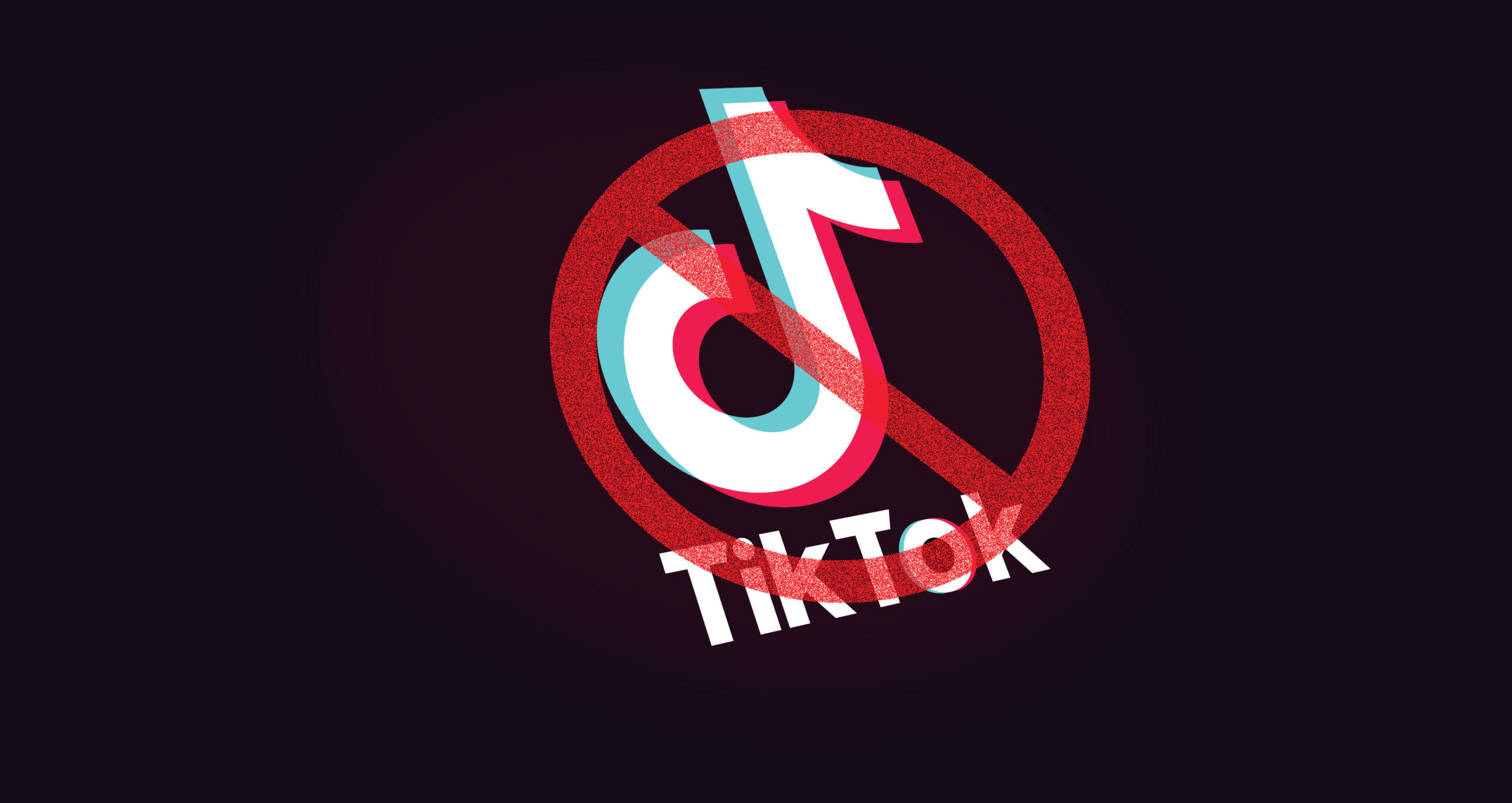 There might be an ounce of responsibility and awareness with the app being used by people around the world, but in Pakistan, it is not. It has become an ultimate meme-generation platform with nothing but baseless content, nudity, bullying, public shaming, and wastage of talent among a long list of other problematic issues.

Is TikTok at fault?

Now coming to the point at hand, we feel that it is the right time to consider possible means to control the outcome of TikTok in Pakistan because the app itself might not be at fault but our society has opted it in a way that is harmful to the future of the upcoming generation.

The app in itself is one of the most creative social media to exist, but with the users that we have in Pakistan, it isn’t the right one to be used. From Minahil Malik’s personal videos being leaked to Alleena Fatima being body-shamed and harassed, our users have given every reason to jeopardize lives and self-harm. 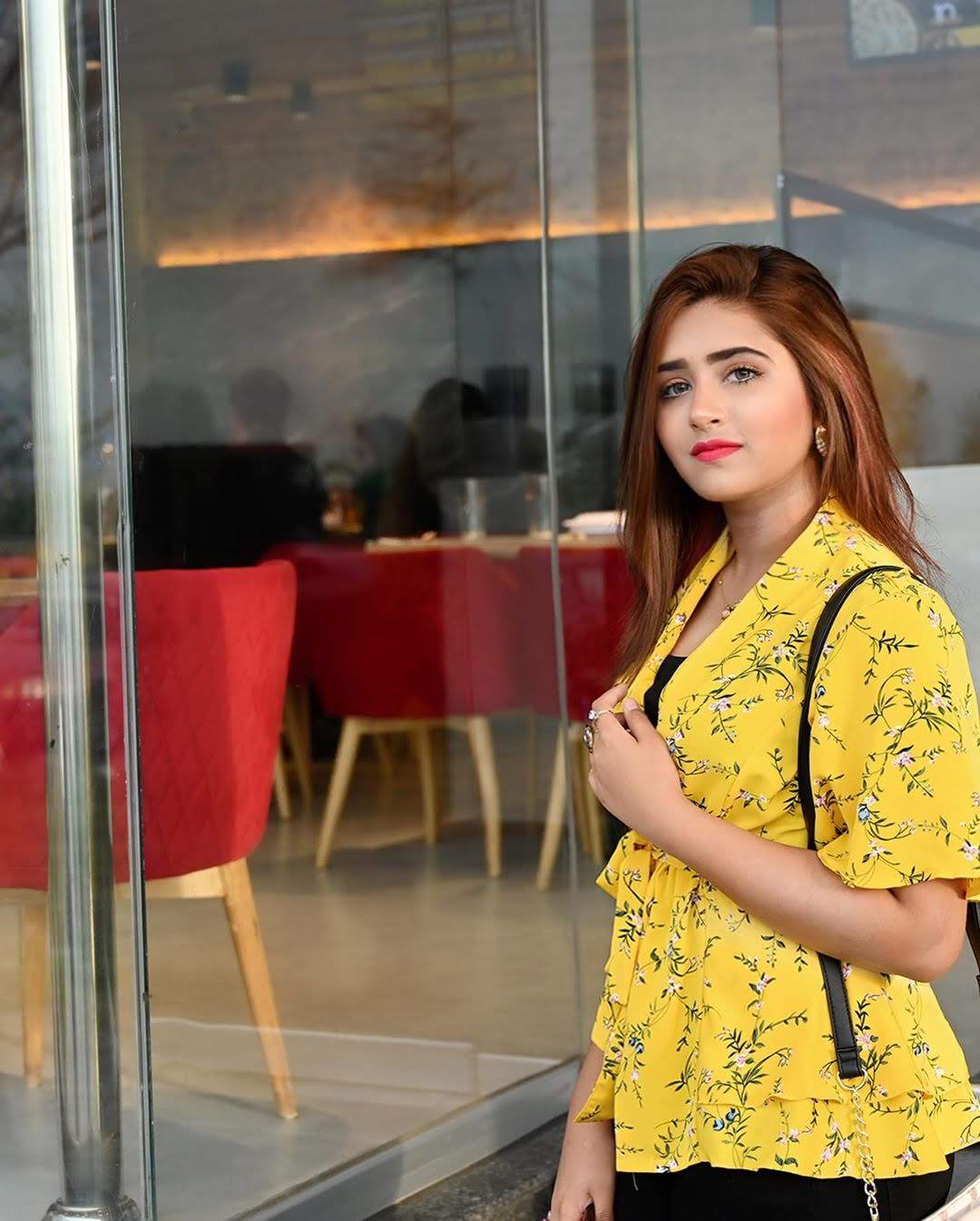 Our people have absolutely no sense of responsibility while using social media, hence we can expect the loss of more lives due to the pressure, online bullying, and offline harassment.

We do not want to use more of our creative and talented population just because there are some (read many) people who do not know how to use social media like social media. Hence, the government and the digital right entities should now sit to decide the fate of TikTok in Pakistan.

While on the other side of the world here is what people have to say: