There’s a significant number of international superstars willing to play a part in the tournament. Some of these superstars are Rashid Khan, Tabraiz Shamsi, Chris Gayle, David Miller, and Liam Livingstone. Many others are also showing interest to register. 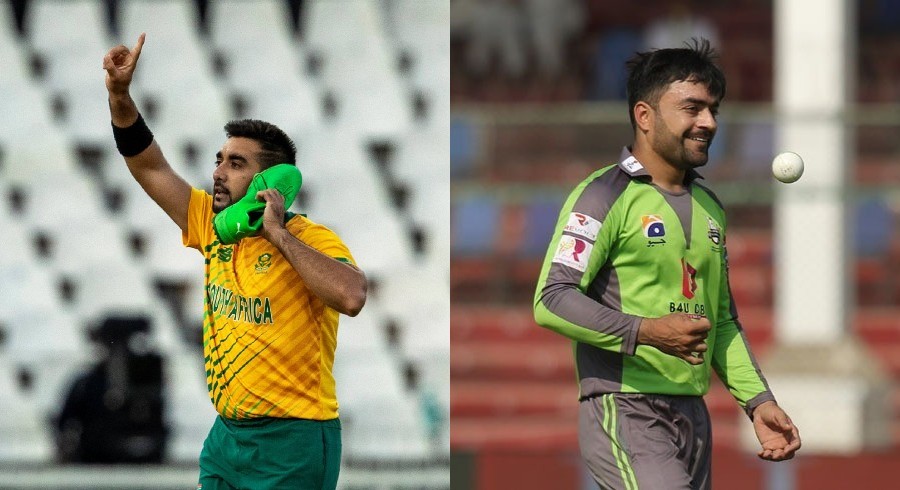 Other than some well known players, there were many others PCB wanted to sign but it was not possible due to other international leagues. Although it’s a disappointment that we could not get such talented players on the grounds but still there’s a whole lot of talented international players out there that we can register.

Even though PCB has not yet announced the list of players but we have come to know through resources and the news has been that PCB has gotten a hold of some of the best international players and they are almost confirmed to be a part of the tournament. Most probably, the draft list of players taking part in the tournament will be out now any time in the upcoming week. So keep your pace with us to know further about the PSL7 draft.

Here is given some of the international superstars included in the draft for PSL 7: