As anticipated, the Cricket-hungry fans haven’t let the Pakistan Cricket Board (PCB) and Franchises Owners down and since the outset, they have been ensuring that not a single PSL 2020 match goes underway without a jam-packed stadium.

Especially the enthusiastic people of Multan forced the PSL management to have a serious deliberation on organizing more matches at Multan Cricket Stadium next year as just three matches were assigned to the venue in the fifth edition and all of them witnessed a full house.

Falling at par with the expectations of its fans, Multan Sultans also didn’t leave them in dismay and won all three matches in front of its home crowd.

Prior to the beginning of HBL PSL 2020, Multan Sultans stood at the second place from bottom in terms of winning percentage with 36.84 in previous editions.

However, this year Multan Sultans kicked off its campaign with success and won four T20s out of a total of five games, it has so far played in the league, bagging eight points and sealing the top position in HBL PSL 2020 Points Table.

Lahore Qalandars yet to break the shackles

It’s worth noting that a match between Islamabad United and Peshawar Zalmi at Rawalpindi Cricket Stadium on February 29 was washed out due to rain; therefore, one point each was allocated to both sides. 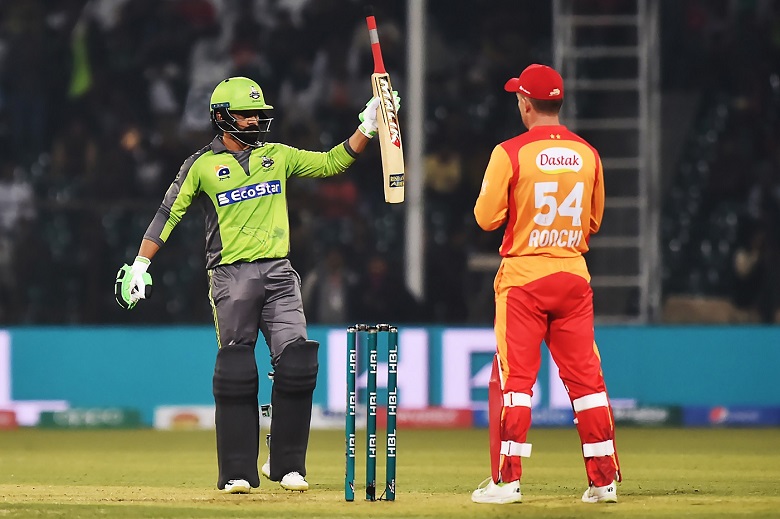 Lahore Qalandars though has so far played three matches in PSL 2020, the lowest number as compared to matches its opponents have been involved in but it has yet to taste the first victory.

Replicating its performance in all PSL previous editions, Lahore Qalandars has again been struggling to put itself out of the quagmire of defeat.

In the second leg of HBL PSL 2020, Lahore Qalandars will face Quetta Gladiators at 07:00 pm on March 3 and Islamabad United 07:00 pm on March 4 in front of its home crowd at Gaddafi Stadiums, and one can hope that Sohail Akhtar-led men will turn the tide this time.

Mati
Mati-Ullah is the Online Editor For DND. He is the real man to handle the team around the Country and get news from them and provide to you instantly.
Share
Facebook
Twitter
Pinterest
WhatsApp
Previous articleOIC Special Envoy for Kashmir meets Pakistan’s Foreign Secretary
Next articleCurtain Raiser: South Asian security will be discussed in Seminar “Global Strategic Threat and Response 2020”