FeaturedGovernment of Pakistan
By Mati
July 10, 2020

Talking to media after presiding over the first meeting of the National Coordination Committee on Housing, Construction & Development in Islamabad, the prime minister said under the scheme, the government would provide Rs 300,000 for each house to first 100,000 units of the Naya Pakistan Housing Program.

The prime minister said the decision was taken to reduce the cost burden on the people with low income.

Imran Khan said his government was focused on developing the Construction Sector that could usher a new era of employment opportunities in the Country. 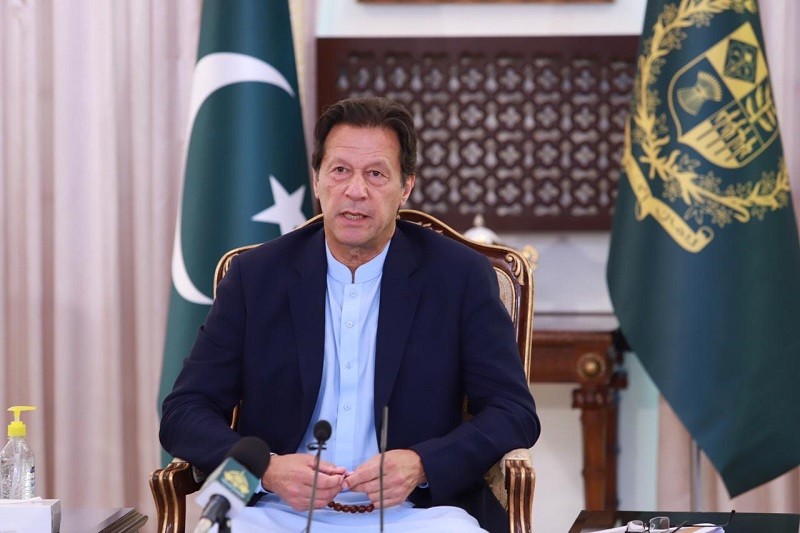 In addition, he said due to the Coronavirus pandemic international economies were shrinking and only the Construction Sector could boost economic activities in the Country.

The prime minister said under the International obligations, they could provide relief to the Construction Sector till December 31, 2020.

Therefore, he urged the investors to take benefit of the limited time opportunity, and said during the period, investors of the construction would not be asked for their source of income.

The prime minister said under the one window operation policy to speed up the work in the Construction Sector, they had decided to reduce No-Objection Certificates (NOCs). He said they had also fixed time limits for all approvals and reduced taxes.

The prime minister further said the State Bank of Pakistan had also directed banks to fix five percent of their total portfolio for the Construction Sector and under that initiative, Rs 330 billion would be fixed.

The National Coordination Committee on Housing, Construction & Development would meet every week to discuss all challenges faced by the Construction Sector.