ISLAMABAD, Pakistan: The National Assembly was told on Friday that a total of 2,003,940 applications were registered by NADRA across the Country till January 15, 2020 for the Naya Pakistan Housing Program.

In a written reply to a question, the Minister In-charge of the Cabinet Division apprised the House that the registration for allotment of low-cost houses at NADRA remained open for 295 days from 2019 to 2020.

The minister told that the Islamabad region remained at the top with 261,643 applications received for the registration through NADRA Sahulet Centers, Easy Paisa, Jazz & Credit Cards.

The House was told that a sum of Rs 250 per applicant was charged by NADRA as processing fee/miscellaneous charges.

It was apprised that at present, scrutiny of the applications is under process. Concurrently, the acquisition of encumbrance-free land in all provinces is also being pursued.

The minister told that all valid registered applicants will be included in the balloting which will be carried for allotment of low-cost houses out on initiation of housing projects in various districts and cities on completion of codal formalities. 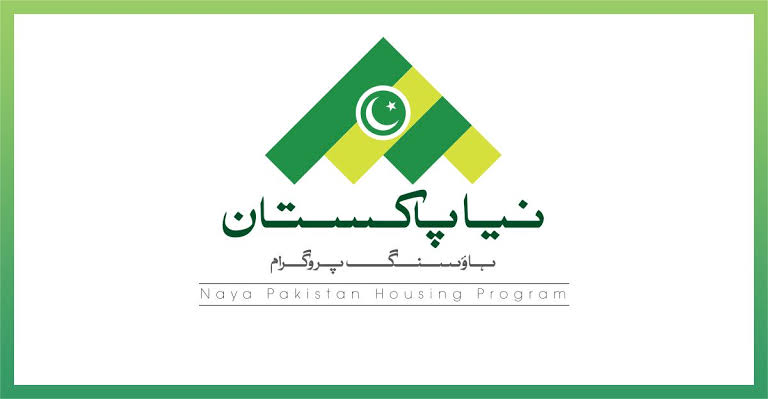 The House was told that the Naya Pakistan Housing Program has been launched in various locations across the Country.

The minister told that all federal and provincial housing departments have identified lands/sites and are in the process of being transferred to commence construction.

The Minister In-charge of the Cabinet Division told that infrastructure works in some areas have commenced in Punjab. He said that in Lodhran, District Multan works on Roads and Trunk Services are being initiated. Similarly, in Patoki and Renala in District Lahore, the work on infrastructure will commence shortly.

Further apprising the House about the roadmap and steps, the government plans to take for provision of 50 million affordable homes to the underprivileged people, the minister told that efforts on finalizing designs and layout of the houses are in progress. He told that consultants for designing of the project at various locations are being shortlisted/hired through due process.

Furthermore, he told that the negotiations are underway with the State Bank of Pakistan and other banks to provide loans and mortgage facilities to the allottees at a minimum possible interest rate to enable them to buy the houses.

The minister told that the incentive package announced by Prime Minister Imran Khan is being finalized so that the cost of construction is minimized.

Likewise, he said that the negotiations with builders/investors (both local and foreigners) are in hand. Their business models are being studied and necessary negotiations are underway to enable them to start the work, he said.

The minister further told that some formalities to afford Ease of Doing Business (EODB) to investors are required to be addressed. To this effect, the policy has also been announced by the prime minister. Thereafter, housing units will be provided at minimum affordable prices by giving mortgages and cross subsidies.

The House was told that various developers/investors from within Pakistan and abroad have approached the Naya Pakistan Housing Development Authority (NAPHDA) for undertaking construction/development projects. Presently, the process of due diligence is at hand for verification/evaluation of each.