Monitoring Desk: A list prepared by Delhi-based journalist Anjali Mody testified with photos that almost all mosques (Masaid—Masjid) of North East Delhi were either burnt down or partially destroyed during Delhi riots (February 24).

She indicates that petroleum fire bombs and kerosene oil were used by rioters who either killed or injured whosoever tried to save Muslim religious buildings.

Another report claimed that mosques were marked by RSS and BJP workers well before riots started in Delhi and burning of mosques started within no time and did not give a chance to neighbourhood to protect them.

“Who tried to protect Masjid, they were beaten with iron rods and sprayed with kerosene oil for burning them alive,” Manmohan from Vehar claimed in his background interview with Civil Right organisations. 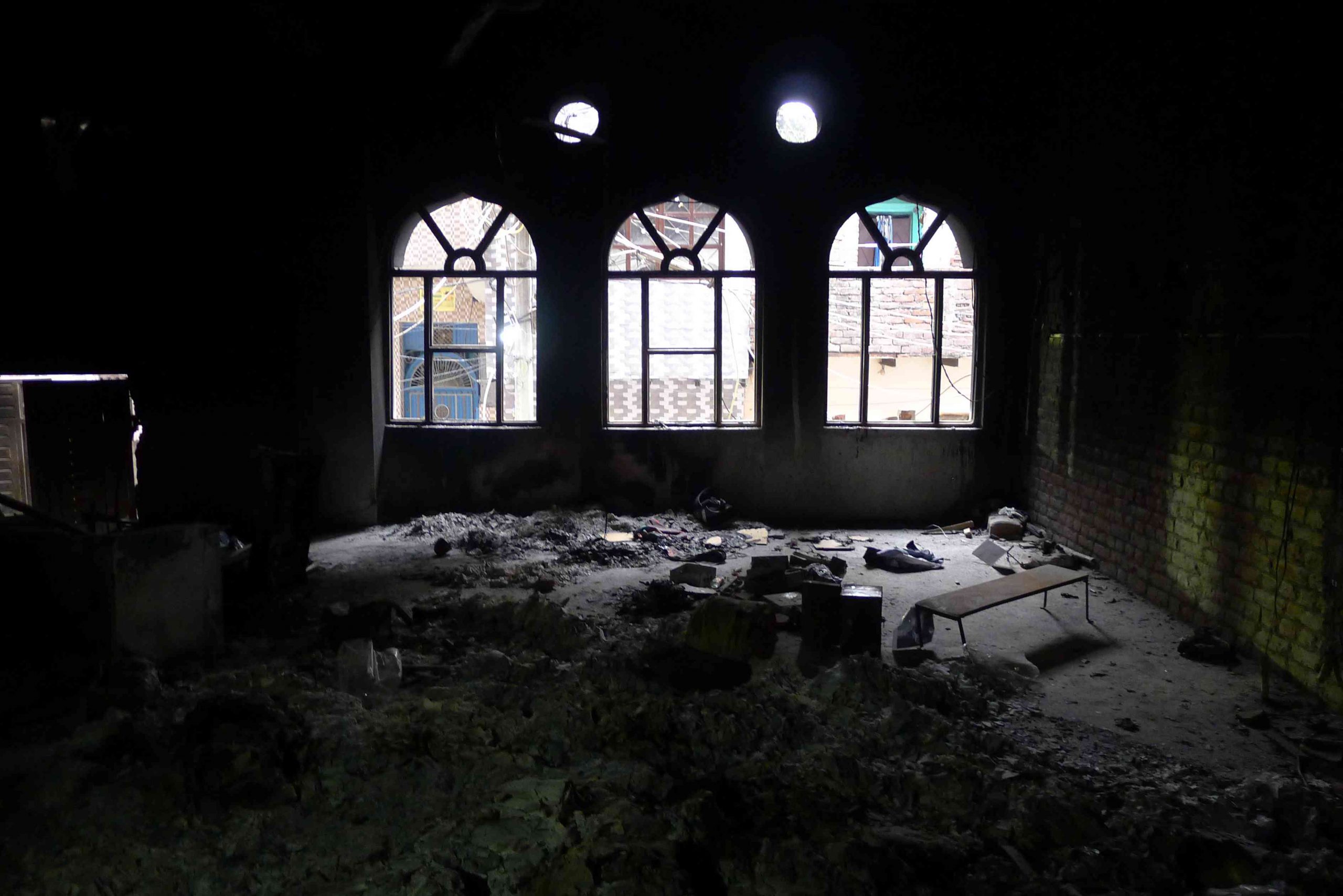 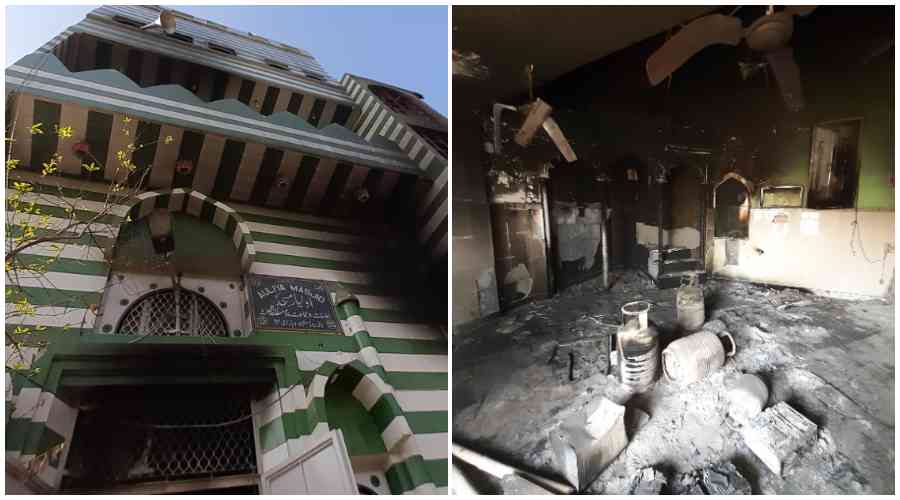 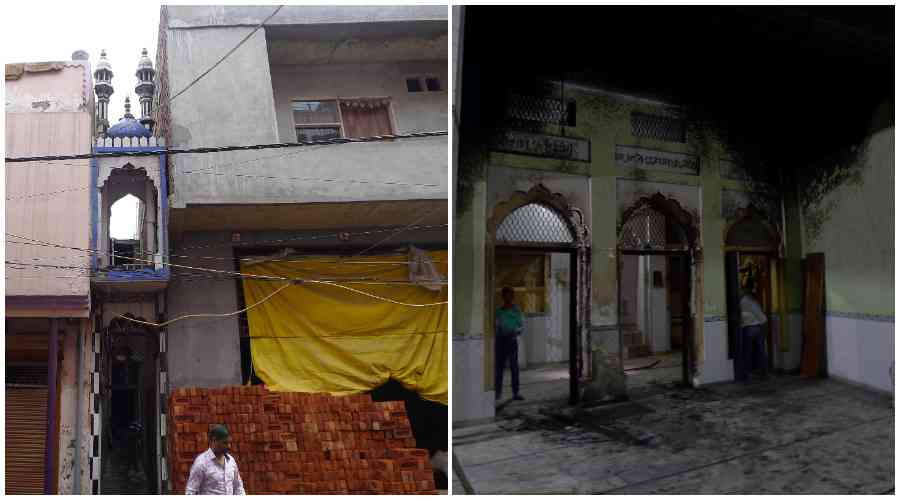 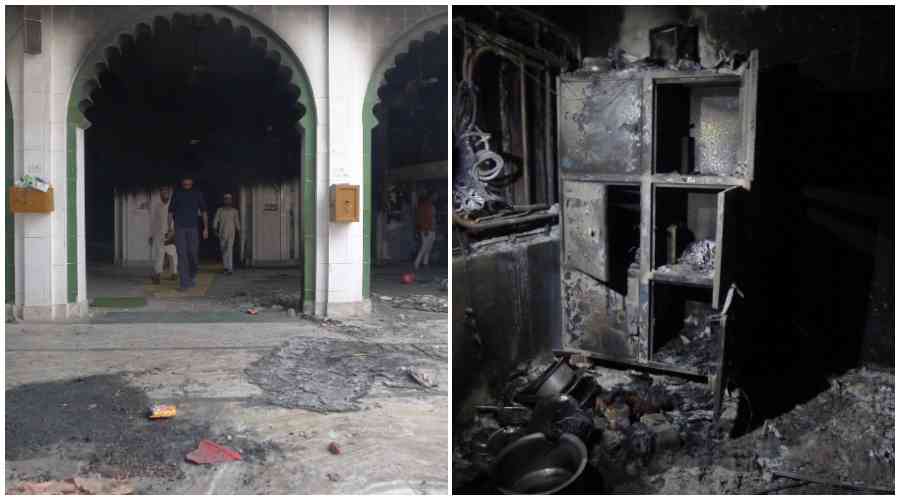 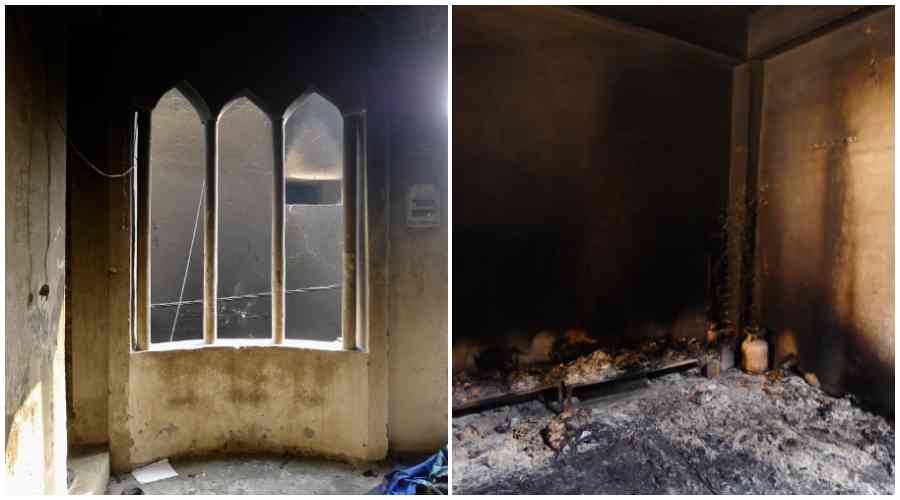 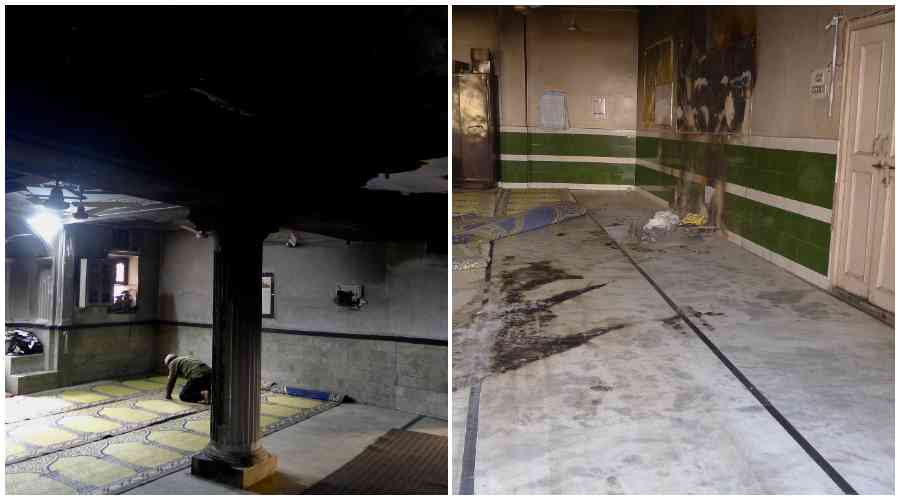 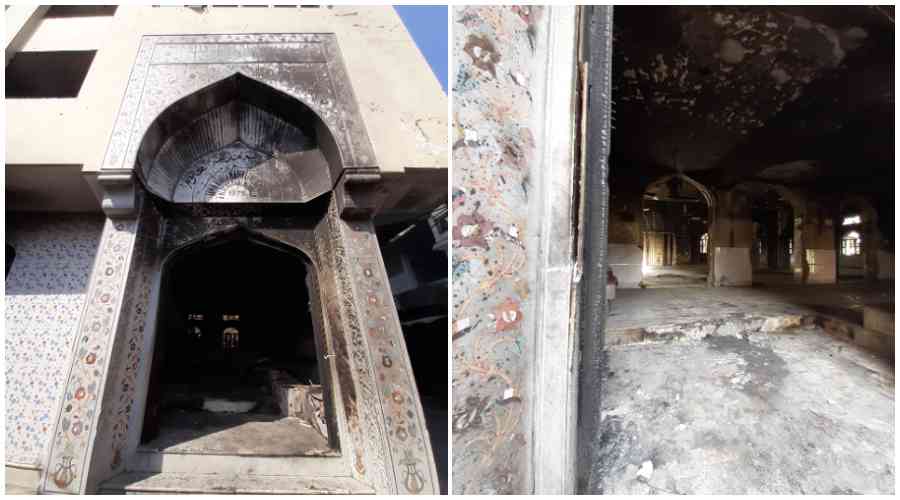 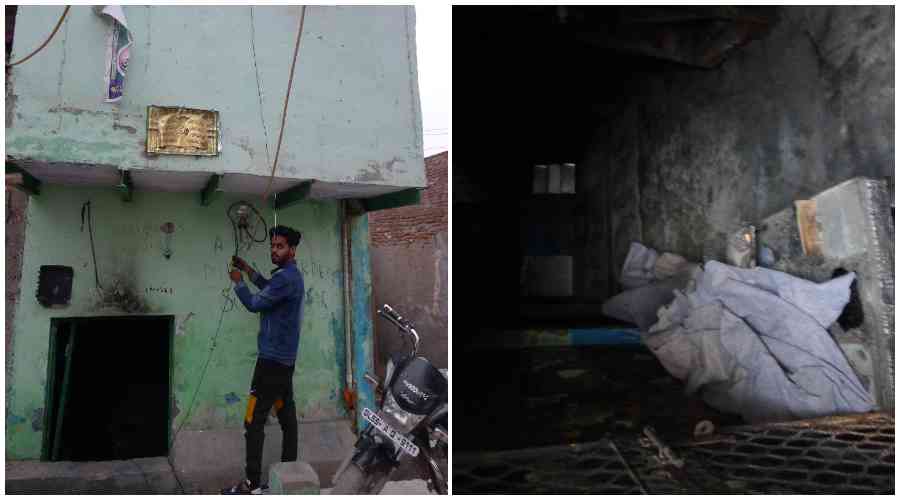 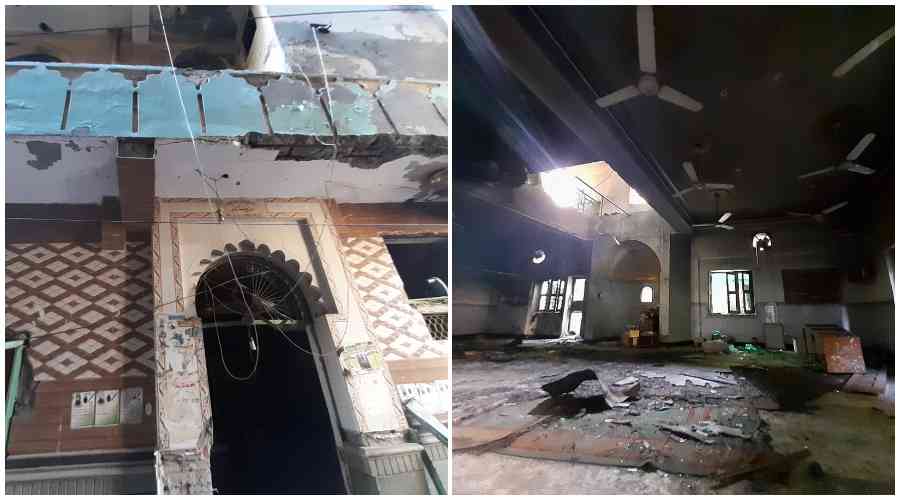 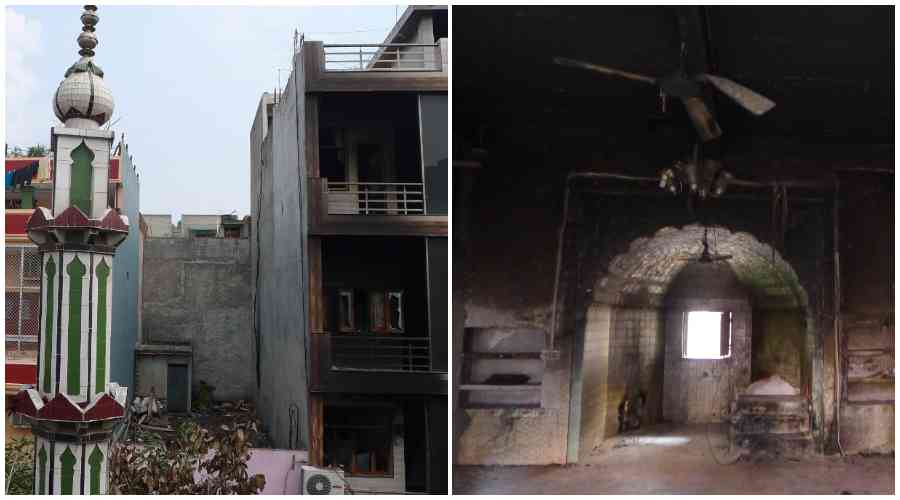 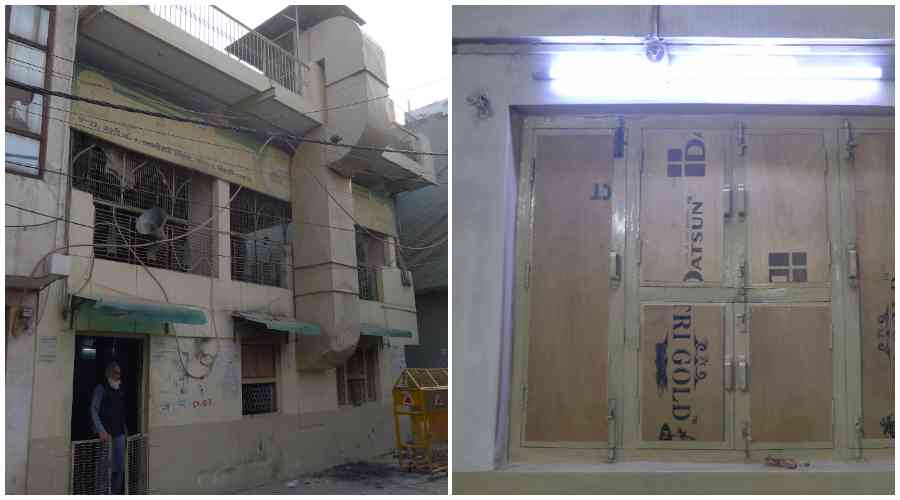 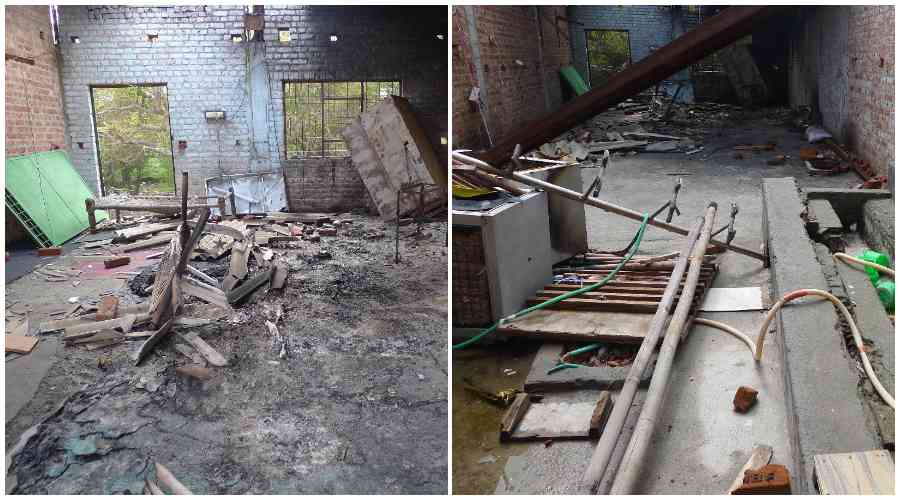 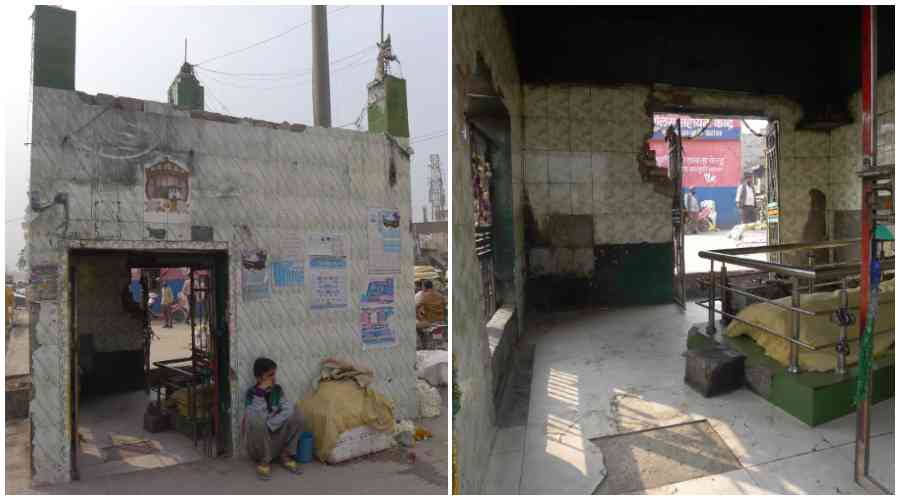 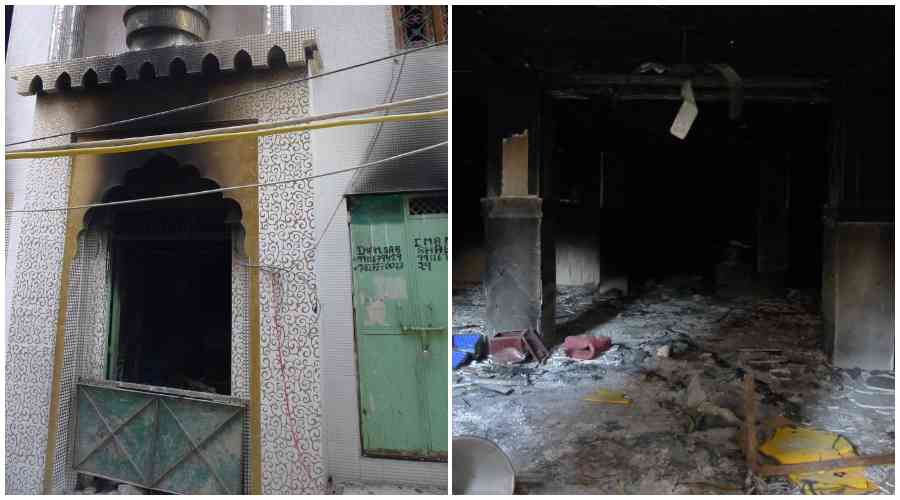