Penn Badgley has a confession to make. This time, in real life and to the real public, and now in YOU. He has revealed that his early 20s were quite the trip and took his fair share of time to enjoy life as a druggie. 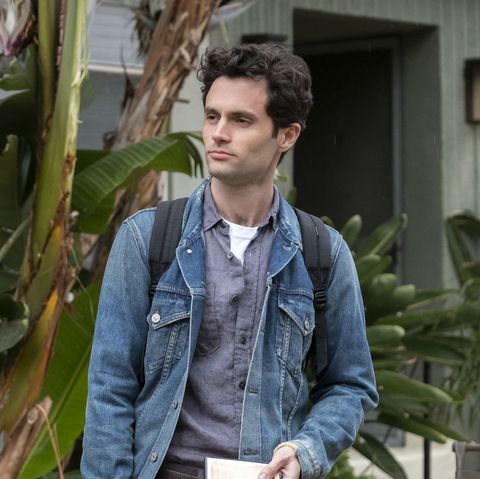 He Shares His Drugs Journey!

While talking to his former Gossip Girl co-star Chace Crawford for Variety’s ‘Actors on Actors’ issue, Crawford asked Badgley if he had to do any research about LSD before YOU because his character using the drug in a scene.

He responded to the question with:

He prompted that as 20-something, his natural interest drugs took him to see what it was all about and know more about. The actor left the topic here and did not pursue it further.

His Take On Gossip Girl 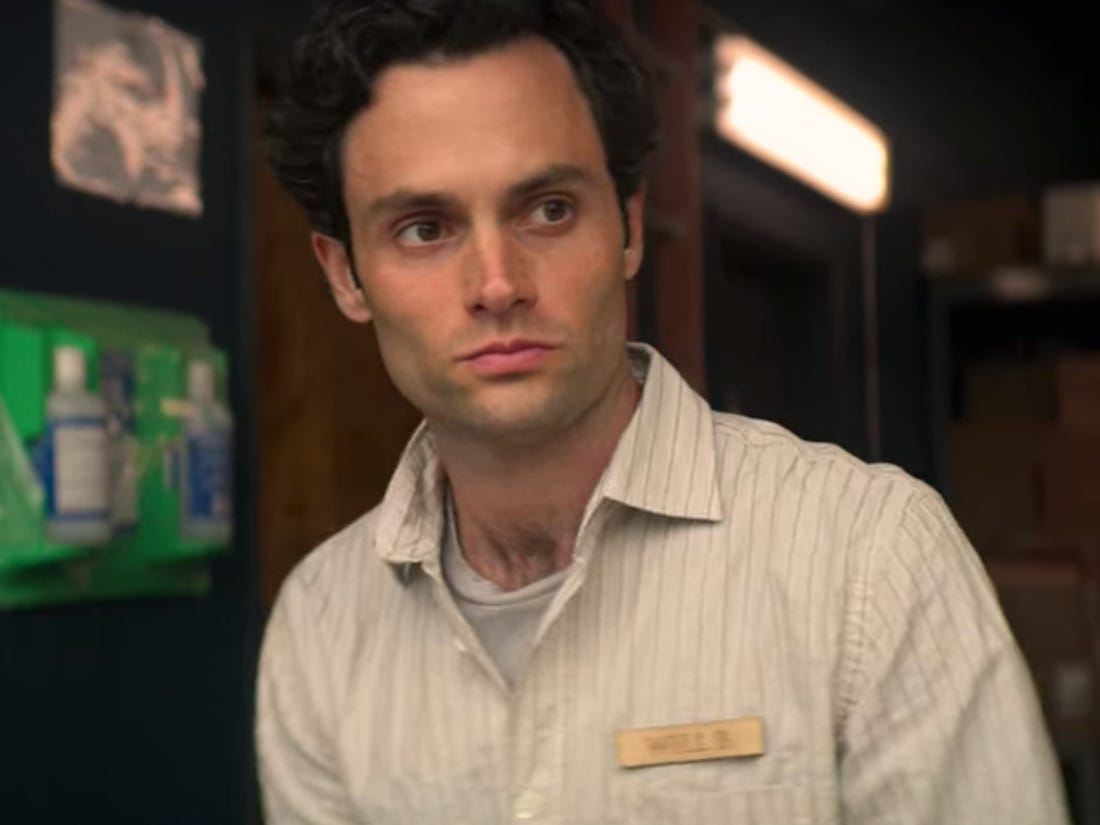 He also talked about Gossip Girl and reminisced the time with the Crawford:

Badgley shared how they all reached the heights of fame with the drama, and people started treating them like royals within no time. Talking about some specific person they both knew, he said:

“He’s the one — when Blake and I went there to eat, it was probably when we were shooting there. They had a grilled cheese sandwich there called ‘The Gossip Girl Grilled Cheese Sandwich.’ And I was like, ‘You should just call it The Gossip Grill.’ And then, he took the menu from me and went inside, changed the name right there, printed a different menu, and handed me a new menu with my suggestion. And I was like, ‘OK. This is a way to live.'”

What Badgley Thinks Of The Reboot? 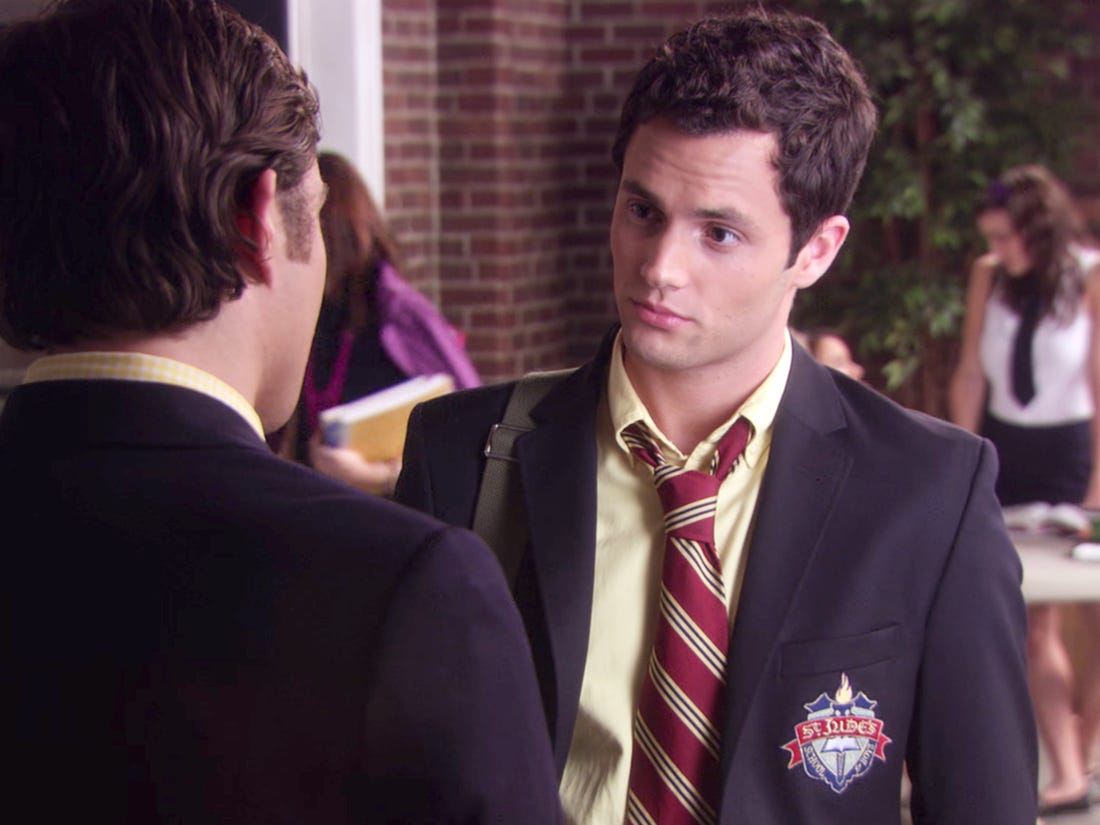 When Crawford asked about the reboot and jokingly said that the new kids won’t receive the same treatment, Badgley wished them luck and shared his desire to see them doing great. He also says that he would be interested in watching the show because it has been a long time since he saw even a glimpse of it.

Penn Badgley confessed that he does not watch himself in the Gossip Girls now:

“I remember even then, it has nothing to do with the show, but it was very hard to watch.

“These snapshots of yourself when you’re 20, 21, 22 years old. Who can enjoy that? Sometimes it’s just uncomfortable.”

Kainaat Maqbool
A strategic and content marketeer, Kainaat has been working as a writer and content consultant for over 6 years. When she isn't writing or making marketing strategies, she is teaching people to do the same.
Share
Facebook
Twitter
Pinterest
WhatsApp
Previous articleOPPO A11K Price in Pakistan
Next articleHere is how you can pay your Car’s Token Tax online – Pakistan