Did Someone Say Chuck Bass Is Returning To Gossip Girl’s Reboot? 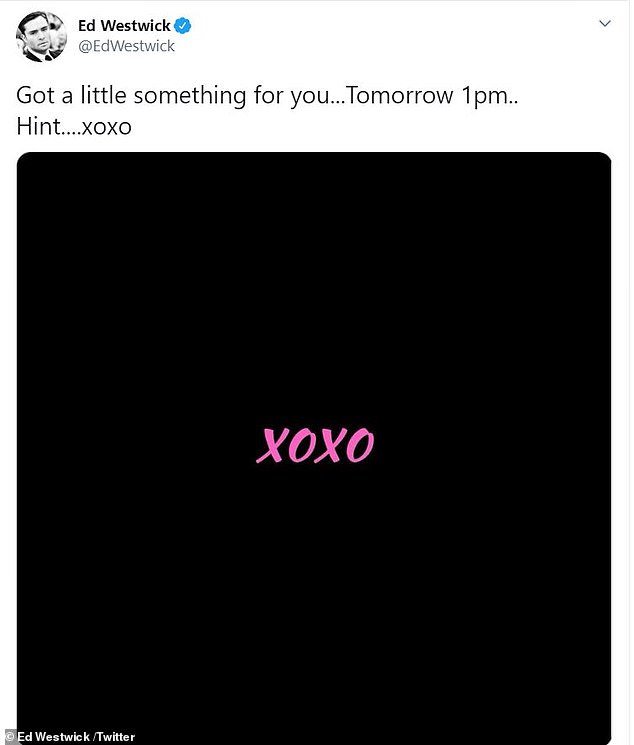 It seems like all the fans of Upper East Siders have good news. While we are major bummed about Serena and Blair and the other OG cast not appearing in the reboot, we might be in for a major surprise. After all, it seems like not all the OGs have decided to opt-out of the reboot. There might be someone who is coming to shock us all. Or at least, that’s what we expect from the latest surprise announcement from Ed Westwick.

Ed Westwick who has the role of Chuck Bass in Gossip Girl has hinted towards a possible comeback to Gossip Girl. He became the sweetheart of the American population with his role. However, he recently took to social media and teased toward a big announcement coming his fan’s way. He shared a post on Instagram with nothing but black background and pink “xoxo” written, and we can already guess what that means. His caption read:

“Got a little something for you… Tomorrow 1pm..”

This can only hint to one thing, and that is his possible comeback to Gossip Girls. Here is what he originally posted:

Previously, in an interview to Hollywood News, Ed had already expressed his interest to reappear in the show as:

“I don’t know anything about this reboot except from what you guys have read… I’m not sure how our characters would fit in. I’m so lucky to have known those people, to have played that role, and to have been in New York City and doing that. 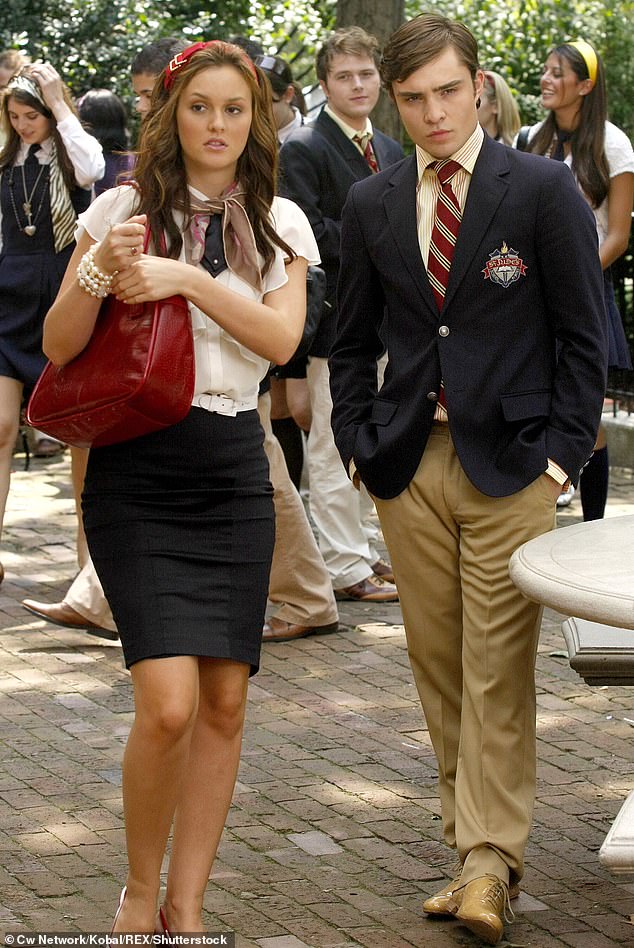 “ Are you kidding me, I’d go back in a heartbeat, but I don’t think it’s going to happen.”

The news of the Gossip Girl has already been making headlines. Unfortunately, none of the OG cast is expected to reappear, except Kristen Bell’s voice, who was the actual Gossip Girl. Other than that, the launch of the reboot that was expected to be by the end of this year has been postponed due to the CoVID situation.

Kevin Rilley, HBO Max Chief Content Officer, revealed that the production could not kick-off. The show was in pre-production and ready to roll, but the pandemic happened, and everything had to be postponed. Anything other than what we have mentioned has yet to be revealed.

Got a little something for you…Tomorrow 1pm.. Hint….xoxo UPDATE: 1 PM PST guys !