Parwaz Hai Junoon is written by Farhat Ishtiaq, directed by Haseeb Hassan, and produced by Momina Duraid. This movie is directed by HUM Films. The releasing date of the movie was Eid ul Azha 2018 so people can enjoy it with full pleasure. it is still considered one of the best Pakistani Movies 2021. Hope you will like this Parwaz Hai Junoon Review, and come back to read more movie reviews. 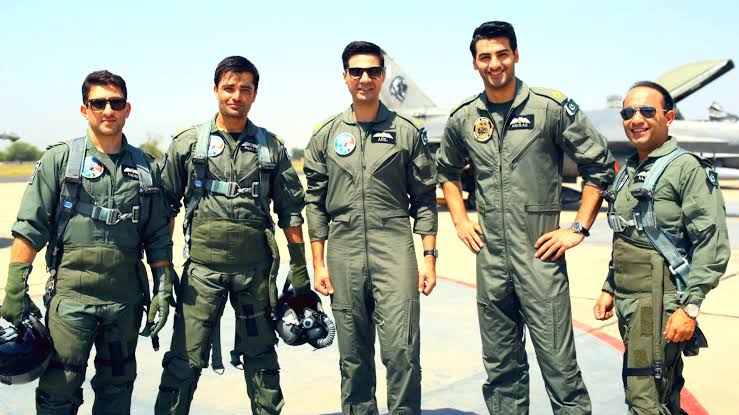 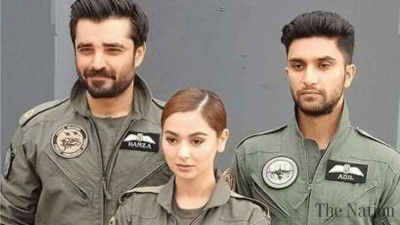 Parwaz Hai Junoon is a Pakistani movie that was released on August 22, 2018. The movie is based on war combat blended with romance and patriotism. HUM Films directed this movie. The hard work in the movie has attracted people’s attention.

Parwaz Hai Junoon is based on the story of the Pakistani Air Force and Pilots. All the phases in the movie concern characters having a dream to become a part of the Air Force. The movie starts from their training to serve with braveness for their country.

The movie is the perfect mixture of comedy, romance, and drama. In the movie Parwaz Hai Junoon, the character Hamza (Hamza Ali Abbasi) is a portrayal of the best fighter pilot in his batch. While attending his friend’s wedding, he met a girl named Sania (Hania Amir). They make a strong bond in a short time. But, after a short period, Hamza sacrifices his life for the love of his country, Pakistan.

Then Sania, inspired by the sacrifice of his love for the sake of the country. Sania encourages herself to become a fighter pilot. This movie shows the reality of the soldier’s life. They leave their homes, activities, and emotion to sacrifice and serve for patriotism. The movie gives a strong message to the viewers. This is why Parwaz Hai Junoon Review is all positive and appreciative.