Our All Time Favorite Sajal Aly Scenes From Her Best Dramas

Sajal Aly is hands down the favorite and the most talented Pakistani actress of recent times. Whatever role she dons on, she does her best to ensure she aces at it. From romantic roles to funny scenes, innocent girl to a girl with a deep heart and a mind, she has acted on all and done all as well. But, even after giving us hits after hits, we do have a select few scenes that can hardly be replaced by anything new she does. We can surely add them to the list, but replace them? Not happening anytime soon. 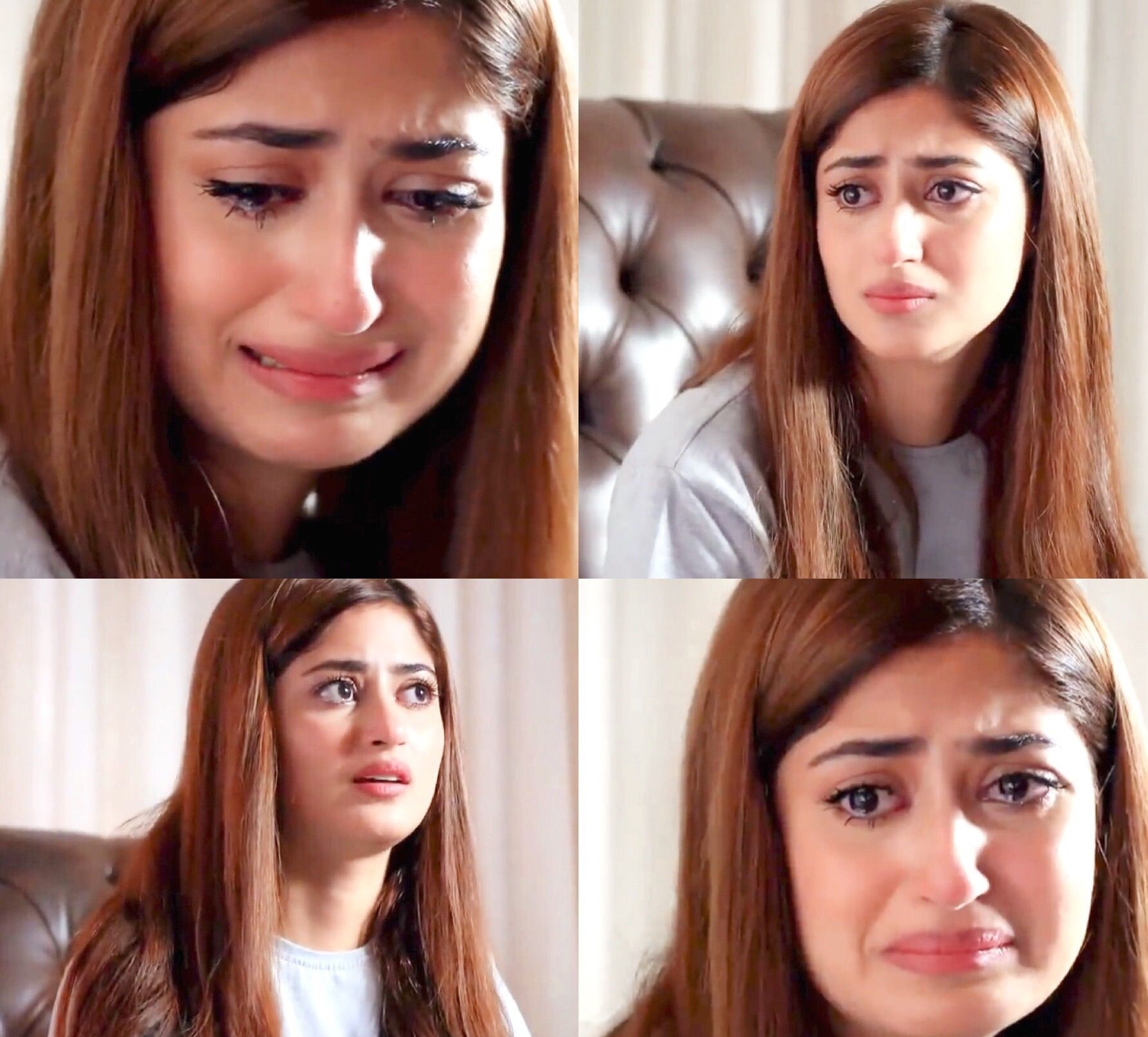 So, here are some of the best scenes from Sajal Aly dramas that I personally adore, and love her acting in. Let’s go through them together.

If you have been reading my writings here, you know I am not an avid drama fan, but Alif has my heart. I can’t actually pick one scene that I prefer because this drama is a goldmine of that. This one scene from the beginning episodes of the drama is super emotional. You feel the depth of human hopelessness yet the connection to hold onto the One when in despair.

This beautiful scene is reminiscent of so many times when we felt hopeless, but we held onto hope just for the sake of it, because we believe there is certainly something better to come. Here you go:

Zobia With Her Father In Yaqeen Ka Safar

Zobia’s relationship with her father was that of a roller coaster in the drama. From a man who killed his wife and abused his terrified daughter to a relationship between inseparable father and daughter, this drama is sure to leave you emotional and crying. After Zobia’s innocent love story leads her in trouble, only her father is the one who understands and supports her.

In this beautiful scene, she shares the sad reality of the world we live in. It connects with us on so many levels. It, indeed, is true. Allah forgives us all, but humans? They never do! Have a look at this emotional snippet of the scene:

Yeh Dil Mera has a very love-hate relationship with the lead couple. Due to the years-worth history that leads to this marriage, the ultimate goal of which is revenge, there are times when you see the couple quarreling and not being able to understand each other.

This scene is one of those when Sajal is still in the dark and cannot decipher why her husband treats her the way he does. But, it still is strong and one of our favorites:

Once again, the famous duo together. But, this time, the scene is super cute. This is one of the reasons people love this couple because their on-screen chemistry is as solid as their off-screen one. We love this scene where the two have this naughty brawl a very old-school way of the begotten times.

Have a look at this super cheesy scene here!

Yeh Dil Mera once again, because this is the epitome of Sajal’s acting. Ahad did her best as well, but nothing can compete the way Sajal donned on the role. Among the many other scenes that we loved, Aina’s nightmares and how she lived them on-screen are the best. This goes on to prove her credibility as an actress because you feel that Sajal is living the scene. Here, you can see for yourself:

These were just some of the scenes that we loved Sajal Aly in. You can watch any drama and I can bet, this girl won’t leave you unsatisfied.