You must have come across a video of little Shah brothers i.e. the cute little Ahmad Shah and his brothers who passed on warm wishes for the new year. Well… the video had to be all about merely a cute wish but it turned even sweeter with Ahmad Shah’s brother innocence captured by the cam. What was it all about and how Nawaz brothers recreated it? Here we have got the details and videos that will leave you in laughter all day long! 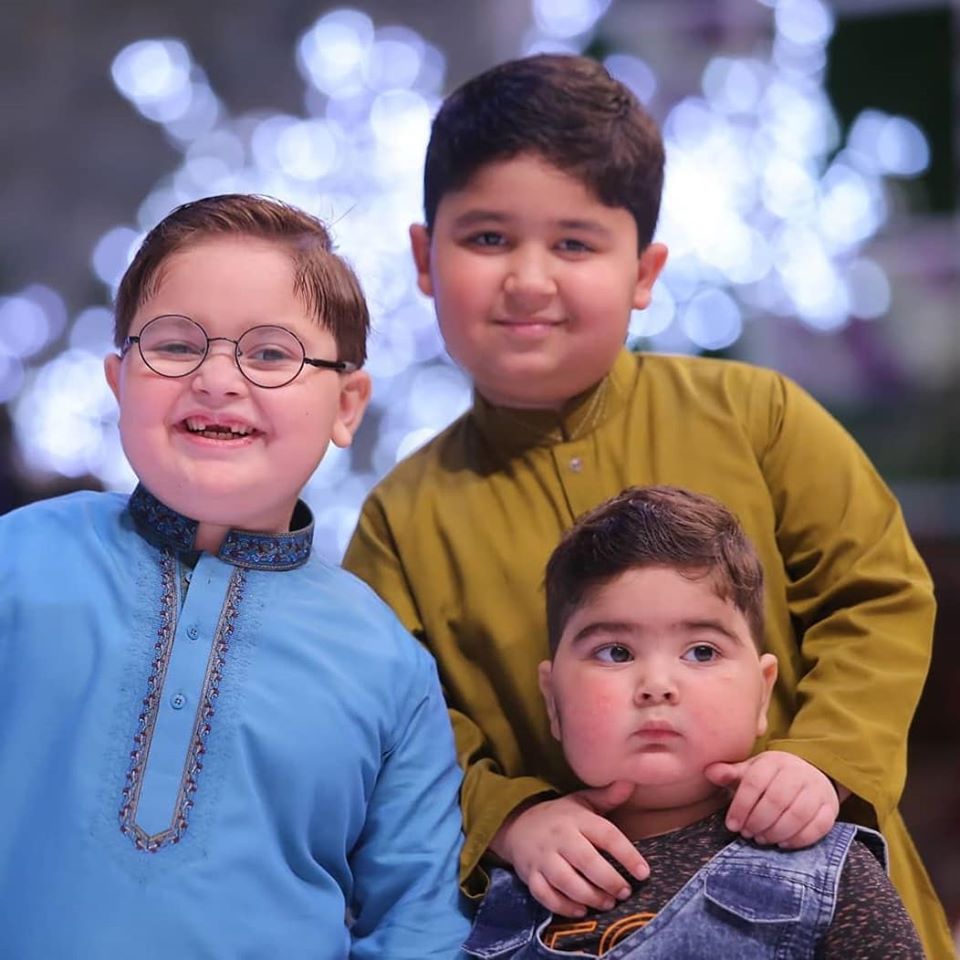 So, the original video was about a new year wish by cute little Ahmad Shah and his brothers. In the video, you can clearly see three of Shah brothers standing in a row while Ahmad wishes for the new year. 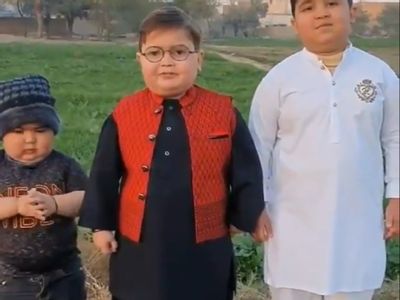 Meanwhile, his cute little brother Umer accidentally drops is a packet of chips and is worried to get it back. 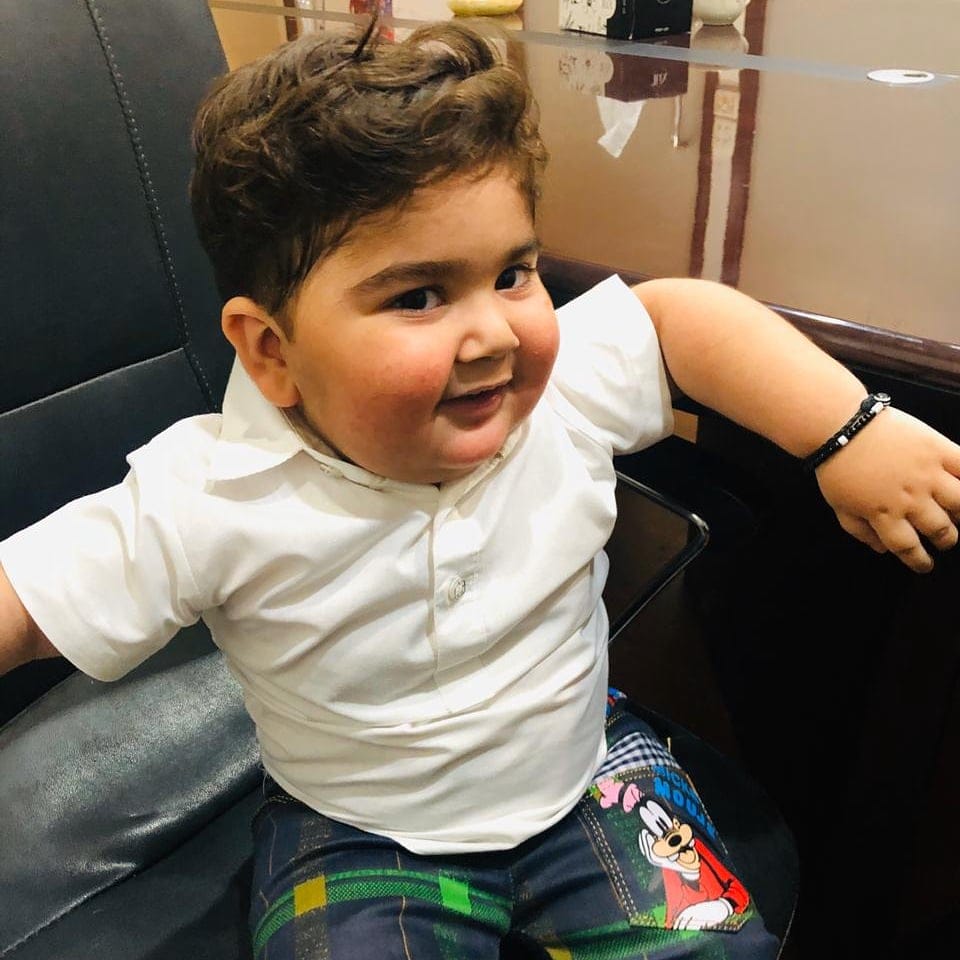 Now watch the video and check out Umer Shah’s cutest expressions and actions!

As soon as this video went viral on social media, the netizens started making memes out of it as Umer’s expressions had everything to entertain people.

With the same idea, same looks and expressions, Yasir Nawaz, Danish Nawaz, and Faraz Nawaz recreated a version of this video. 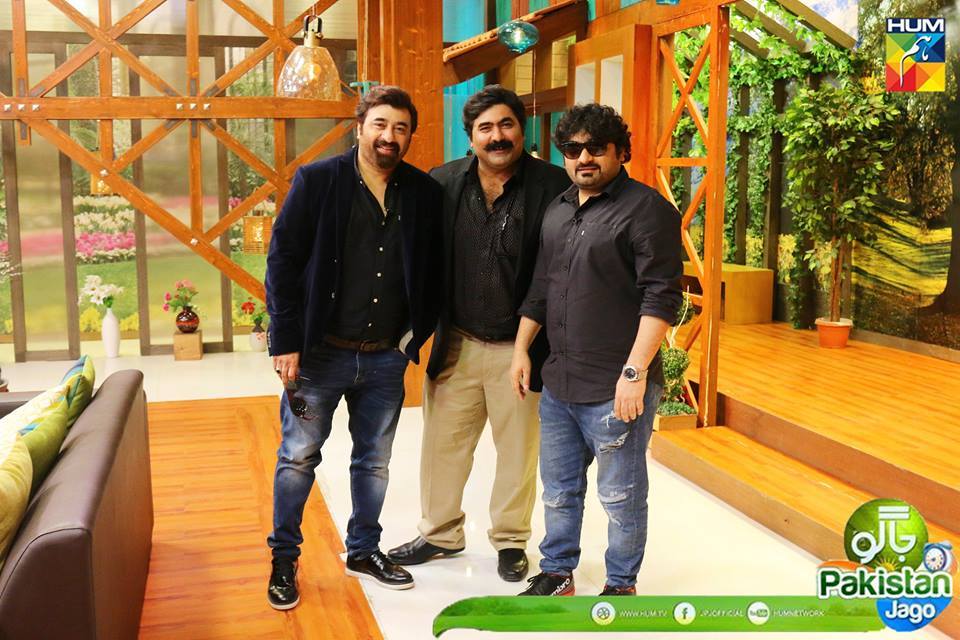 Now check out how Nawaz brothers took social media by storm with the recreation of Shah brothers’ new year wish video. It is absolutely fantastic!

The brilliant Nawaz brothers even dressed up like them and put the witty element at the fullest while giving it an exact recreation. The video has been going viral on social media and fans are binge-watching it as there wouldn’t be any accurate recreation of anything on the internet yet.

Ahmad Shah and his brothers also showed up at Fahad Mustafa‘s game show Jeeto Pakistan and entertained everyone at the best.

So, what do you think about these videos and the talented Nawaz brothers as well as Shah brothers? Don’t forget to share your feedback with us!

Wardah Farooqi
Wardah Farooqi has been working as a writer for 6 years. She also worked at Dunya News, Live Pakistan Magazine, and numerous local as well as international platforms. When she isn't writing, you can find her assisting people in bringing out the best!
Share
Facebook
Twitter
Pinterest
WhatsApp
Previous articleYumna Zaidi – Top 10 Latest Pictures That You Must Not Miss!
Next articleFirst XI Pakistan Cup Squads and Schedule